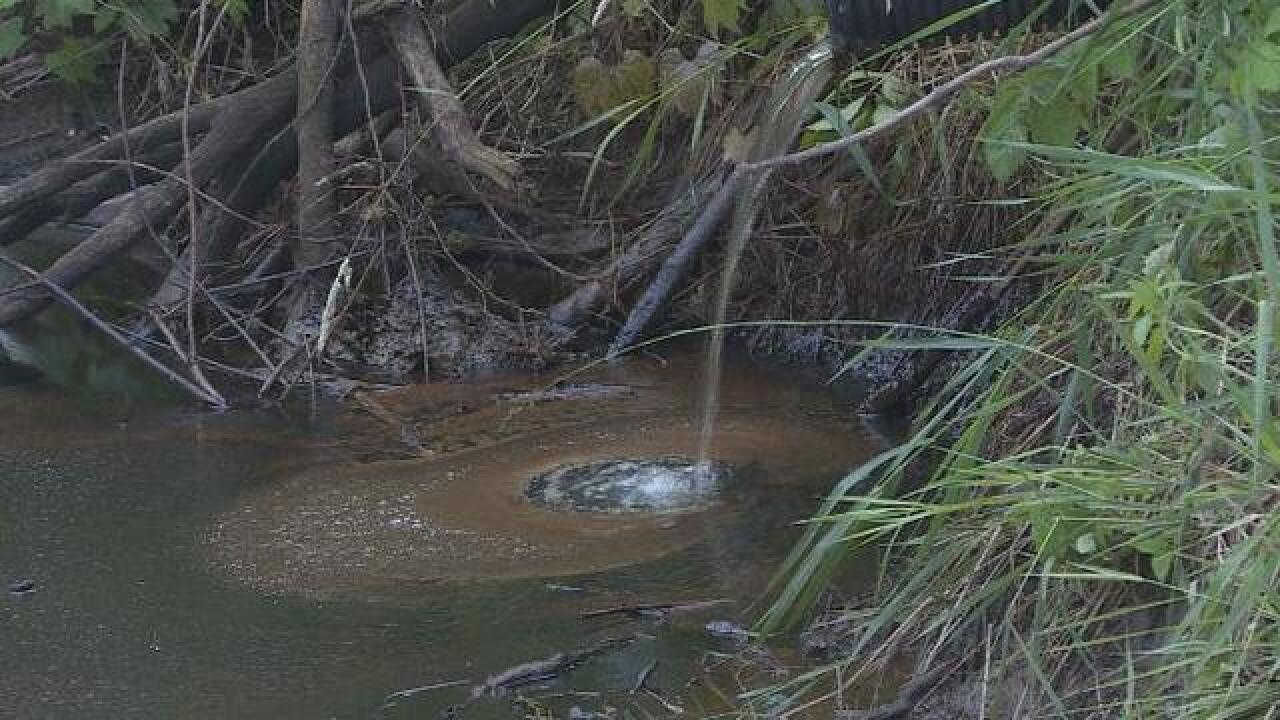 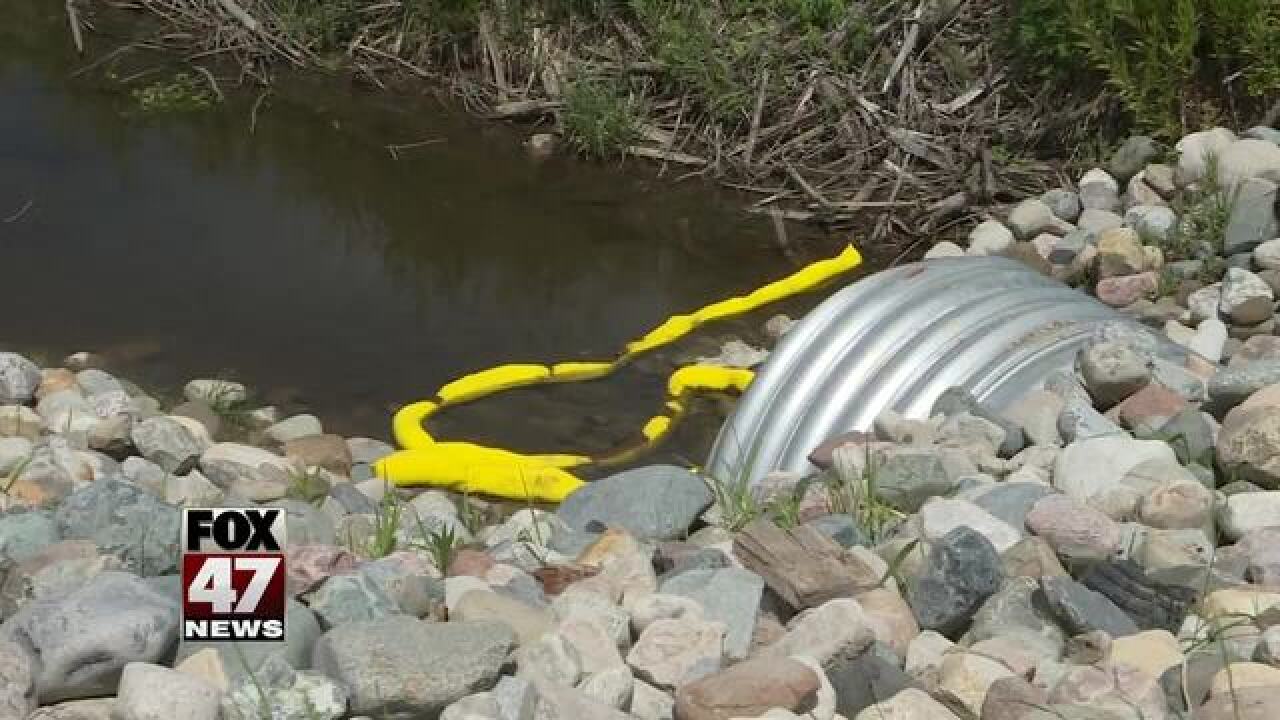 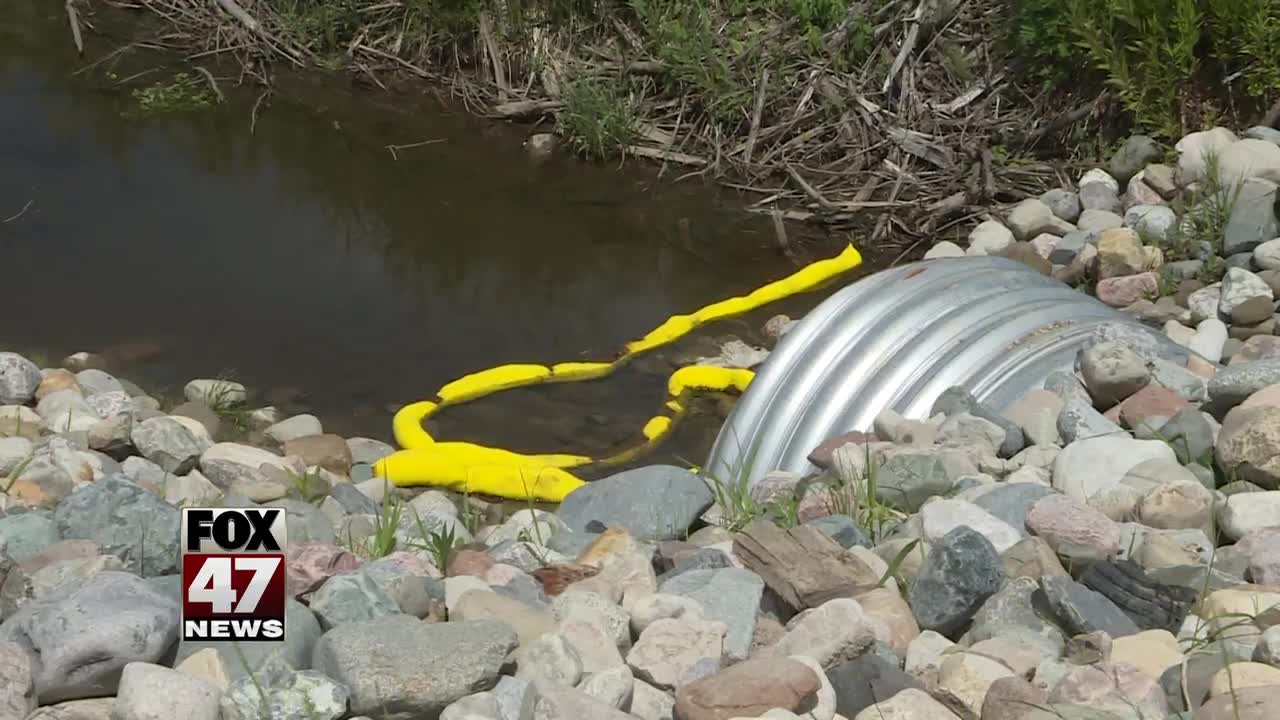 The Department of Environmental Quality is still investigating the long-term effects of the oil spill that happened Wednesday evening, but that isn't sitting well with residents.

"We came out here specifically because we wanted to enjoy the wildlife and everything, that's obviously not going to help," Joshua Zimmerman said.

Zimmerman lives just down the road from Doan Creek where the oil spilled happened. He's new to the area and hopes the spill doesn't have drastic effects.

"If that happens out here, we just bought the land about six months ago, and it was a great deal, so I'm going to be really upset if it messes with the water table around here. We are on a well, so I'm not really sure how it's going to affect that," Zimmerman said.

The Department of Environmental Quality says the spill was relatively minor and came from a pipeline owned by Christian Oil Company based in Allegan. Officials say they are still taking it seriously.

"It doesn't seem to be a tremendous amount, probably under 50 gallons at this point. But its still an issue and we need to address it and stop its release," Incident Managment Specialist Eric Van Riper said.

"Well, I think we should all be concerned no matter where you live. There are hundreds of these spills a year, thousands. And they all have the potential to be catastrophic," Ingham County Drain Commissioner Pat Lindemann said.

Lindemann says there have been about seven in the county in the last 25 years.

Neighbors told FOX 47 they are happy the spill seems to be under control, but they hope this doesn't happen again.

"If it's under 50 gallons, I hope that they are just capable of cleaning it up, maintaining it and figuring it out. Learn from this, especially if its small, learn from it and hopefully it won't destroy a lot," Zimmerman said.

The Drain Commissioner said the pipe should be fixed by Thursday night. FOX 47 reached out to Christian Oil company for comment and did not immediately hear back.