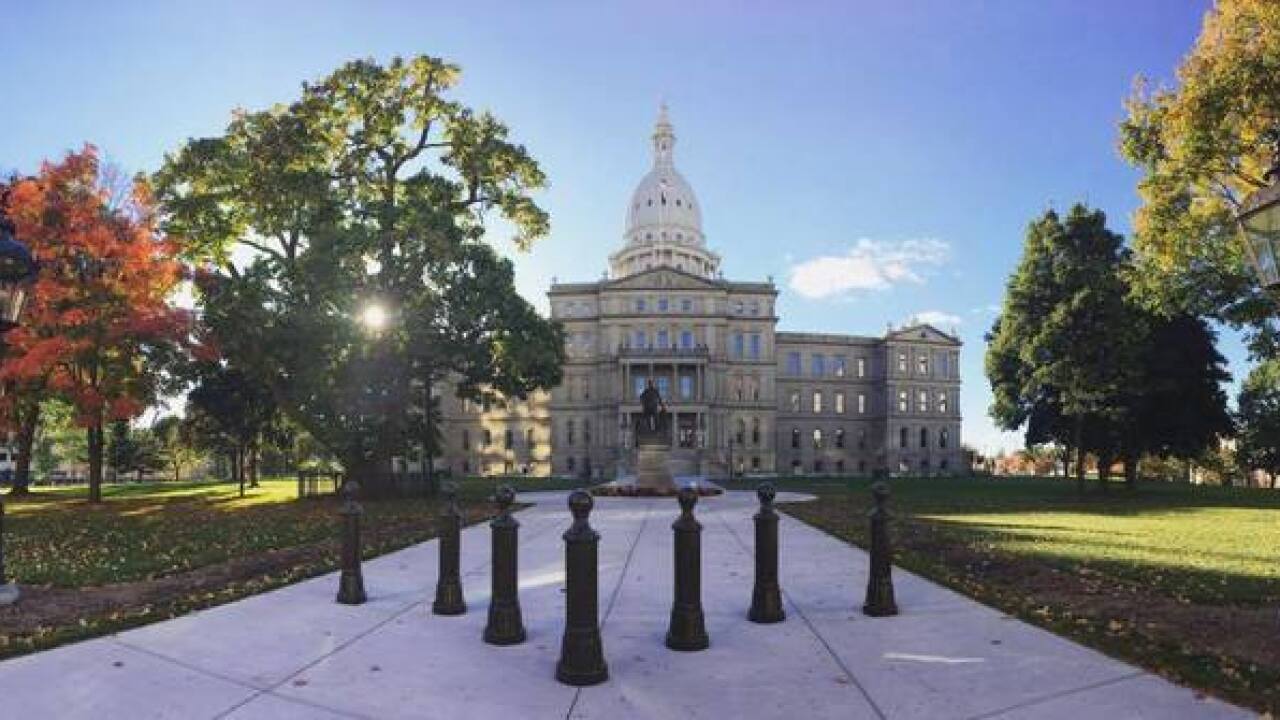 LANSING, Mich. — On Monday some state representatives are taking a stand. They're refusing to attend Tuesday's in-person session at the capitol.

"It's pointless to risk people's lives by traveling to Lansing to do something that is - has no point. There's no point to extending an expired order," said State Representative, Julie Brixie.

She says losing a member of the house to coronavirus is serious and doesn't want to put anyone else at risk.

"The person who sits behinds me on the house floor, Representative Isaac Robinson has lost his life to this disease and we have to take it seriously," said Brixie.

Representative Brixie says she feels that the session on Tuesday is pointless. But that if Governor Gretchen Whitmer's State of Emergency Extension request was going to be addressed, that would change things.

"If they were wanting to do what the Governor asked which was give her a 70-day extension I absolutely would be the first person in line to show up and cast my vote," said Brixie.

Representative Brixie tells Fox 47 there are several other house representatives who will also not be attending for similar reasons.

It's unclear is the state house will hold a vote on Tuesday on the Governor's extension request.

Representative Gay-Dagnogo says 55 representatives have to be present for a vote to take place.

The State Senate is scheduled to hold its next session Wednesday.