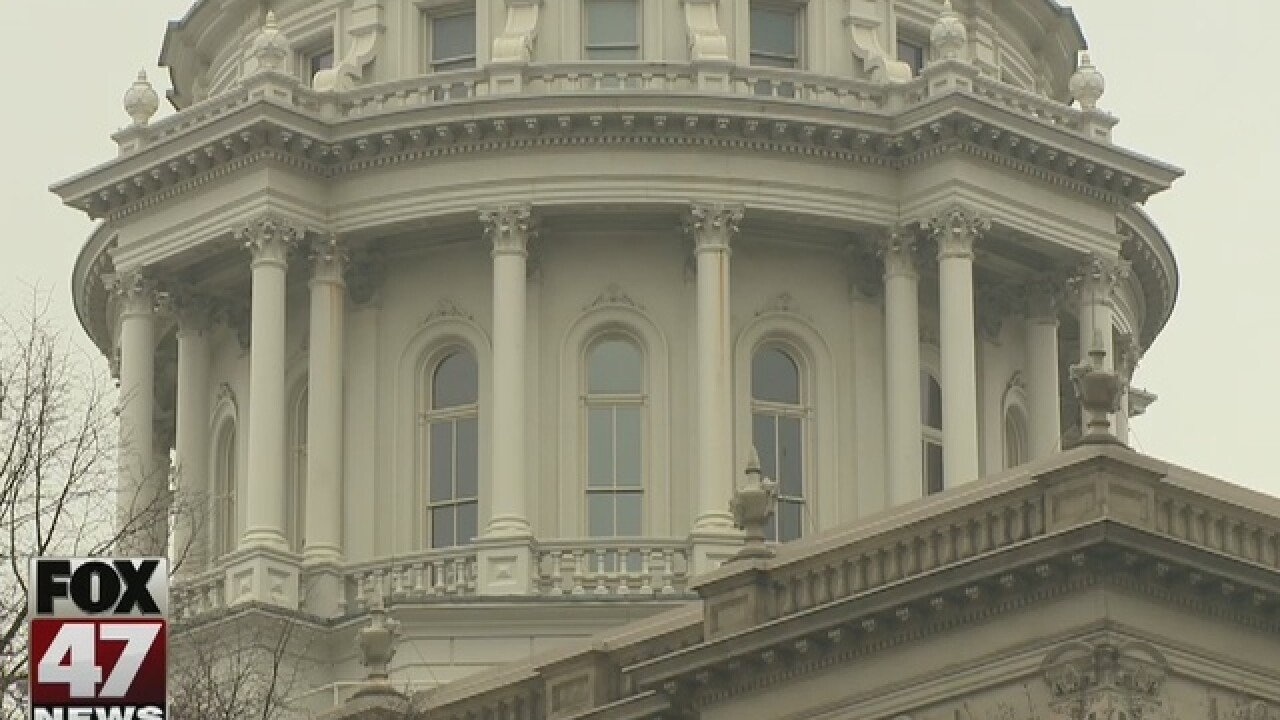 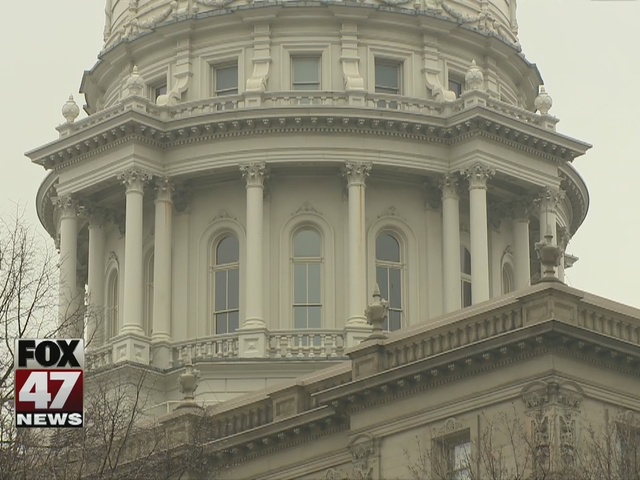 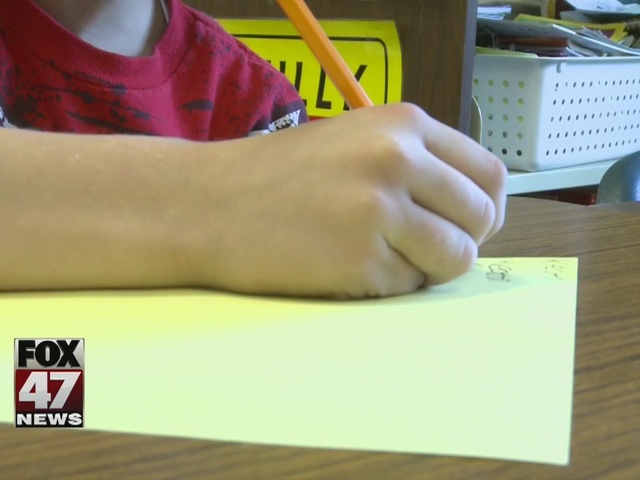 Lawmakers are scaling back spending plans because the state is facing an unexpected budget hole of $460 million over the next two years.

After months of banking on a budget surplus lawmakers are now dealing with less money than expected.

"The economy is still growing, it just isn't growing as fast as we projected," said State Budget Director John Roberts.

This fiscal year it's adding up to a nearly $200 million revenue shortfall, combine that with the fiscal year starting in October and it's almost half-a-billion dollars less than earlier estimates.

Roberts pins the shortfall on lower sales and corporate tax revenues. That means lawmakers will have to make cuts to programs they thought they could add to.

"My hope is we can continue some of the big initiatives we've been trying to solve," said Rep. Sam Singh (D-East Lansing).

The extra strain comes as lawmakers are trying to find tens of millions of dollars to help the Detroit Public Schools and fix Flint's contaminated water. Both are areas Singh tells Fox 47 News, need to stay priorities.

"If you don't spend the money now it's just going to cost you more down the road," he added.

Singh doesn't want that to come at the cost of fixing the state's crumbling roads. Initially lawmakers were hoping to put surplus funds towards the roads, but with the surplus being smaller than expected Singh is concerned roads could be on the chopping block. That's why he's looking at other departments for cuts.

"There are probably some savings within the corrections area," said Singh, who's the House Minority Leader. "I think there are some tax credits that we've been giving out that aren't really giving out new jobs."

Roberts says cuts will likely come to areas Governor Snyder was asking for spending increases. That could include state police, higher education and roads.

"Education, Flint, DPS and others will continue to be top priorities and I would see those making it through the budget," Roberts added.

He says he doesn't see this as being a big setback and expects the budget to be finalized by June.