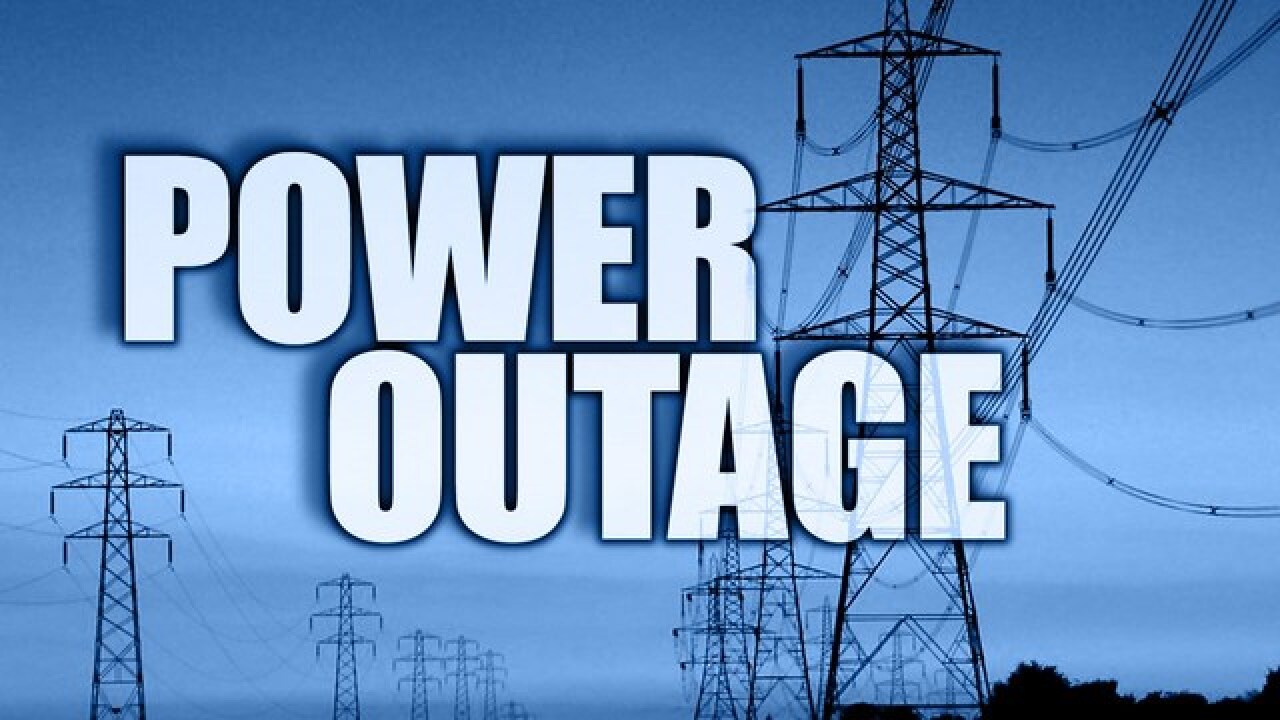 ST. JOHNS, Mich. — Some residents say they were caught by surprise to learn that their power would be turned off, but not because of a late bill.

The temporary power outage was planned so crews can work on some emergency repairs.

"Well since I was blind-sided, probably blankets," said Ashley Noell, as she described how she will keep her family warm.

"Lots of blankets and use my power bank for my phone, but that's about all the preparation I have I guess."

"I don't feel that it was too abrupt,"said Sherry Whitford, a resident.

"It's going to be between the hours that we're resting. Most people you know are going to be sleeping at that time."

Dedoes is telling FOX 47 News the outage will allow the transmission infrastructure company ITC to safely work on equipment.

The shutdown runs from midnight to 2 a.m.

City leaders say it could cause problems for the water department if emergency generators are needed to support a large demand.

"Well we're most concerned for our residents but as far as the city is concerned we could have issues with the wastewater department," said City Manager Jon Stoppels.

"I think because it's so cold right now it's a really big inconvenience because just trying to keep everyone warm and I had my heat off all day because I'm not there so I'm not gonna keep it on so it's probably like 50 degrees right now," Noell said.

Over 3,000 people will be affected by the service interruption.