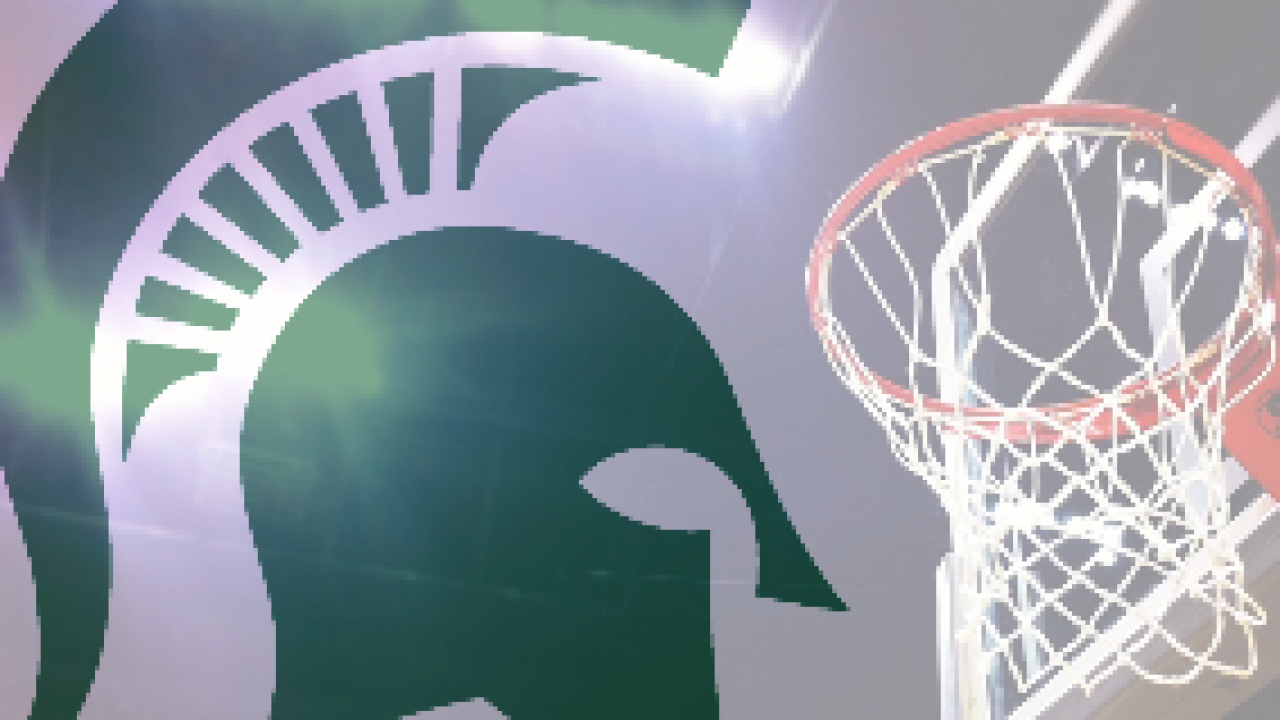 Michigan State will host 14 contests at the Breslin Center this season, including nine Big Ten contests. The Spartans will also play at two tournaments, including the Junkanoo Jam in the Bahamas and the Sunshine Classic in Orlando, Florida.

The Spartans may play as many as eight teams that played in the NCAA Tournament last season, including five Big Ten teams.

Michigan State will play four home games in November, starting with Eastern Michigan to open the season on Tuesday, Nov. 5. Merchant was the head coach of the Eagles from 1998-2007. This is the first meeting between the two teams since 2014. The Spartans will then face Detroit Mercy in another in-state game on Friday, Nov. 8. MSU will once again take on NCAA national runner-up Notre Dame for the fourth-straight season on Wednesday, Nov. 13.

The Spartans host a pair of game against Oakland (Nov. 20) and Hartford (Nov. 24) before hitting the road for three-straight games. Michigan State returns to the Junkanoo Jam for the first time since 2015, facing LSU on Nov. 29 and the winner of the game between Kansas State and Memphis on Nov. 30.

For the 13th season the Spartans will take part in the Big Ten/ACC Challenge, as MSU will travel to Tallahassee to take on Florida State on Thursday, Dec. 5. Michigan State will then play three game before the holiday break, starting with the Spartans’ first-ever game against Morehead State at the Breslin Center on Sunday, Dec. 15. MSU will head to Orlando for its final two non-conference games, playing in the Sunshine Classic Friday and Saturday, Dec. 20-21.

The Spartans open up the Big Ten slate on Saturday, Dec. 28 at Indiana. This is the second time in the last three seasons that Michigan State has started the B1G season in Bloomington. The Green and White will spend New Year’s Eve hosting Nebraska on Tuesday, Dec. 31.

Michigan State begins the 2020 portion of its schedule at Michigan on Sunday, Jan. 5, in the first of two meetings with its in-state rival. The Spartans conclude the two-game road swing at Penn State on Thursday, Jan. 9. MSU won’t play its first home game of the new year until Sunday, Jan. 12, hosting Wisconsin before facing Ohio State on Thursday, Jan. 16. The Spartans conclude January alternating home and away games, taking on Rutgers (Jan. 20) and Iowa (Jan. 26) on the road and Northwestern (Jan. 23) and Purdue (Jan. 30) at home.

The 2020 Big Ten Women’s Basketball Tournament will be held in Indianapolis for the 23rd time, as the event remains at Bankers Life Fieldhouse through 2022. All 14 conference schools will participate in the tournament, which is held Wednesday, March 4 - Sunday, March 8.

The Big Ten will announce game times at a later date, following the selection of TV games.

The Spartans finished the 2018-19 campaign with a 21-12 record, advancing to the second round of the NCAA Tournament. Michigan State will return three of its top scorers this season led by All-Big Ten honorees Shay Colley, Taryn McCutcheon and Nia Clouden. Colley was the Spartans’ leading scorer with 14.1 points per game.