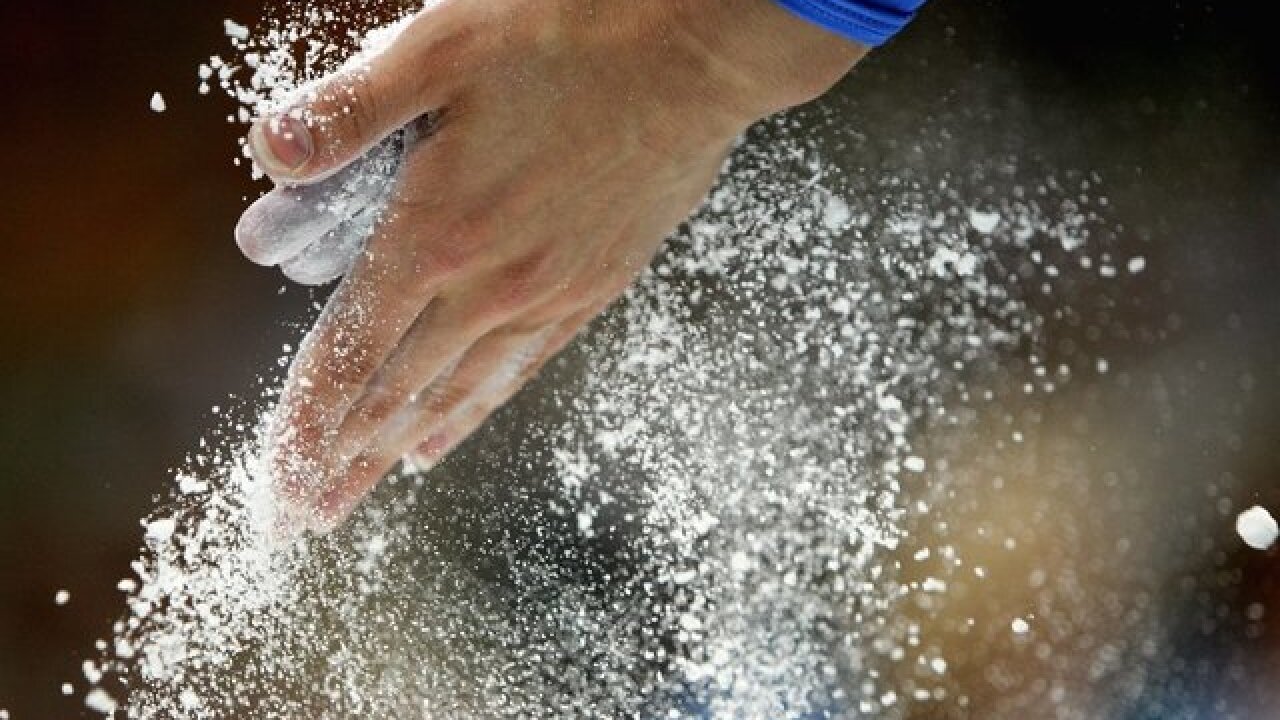 Rowe on Bellmore: "Besides having the experience and consistency contributing to her being an all-around competitor, Chloe's technique, dynamics and competitiveness on vault, floor and beam will definitely give the Spartans stronger line-ups with greater depth."

Personal: Daughter of David and Courtney Bellmore … Has an older sister, Korine, and a younger sister, Madelyn … Has a dog named Lily.

Rowe on Head: "Along with her incredible artistry and consistent success as a four-time J.O. National Qualifier, Ryanna brings a positive and fun work ethic that is already contagious. Spartan fans will appreciate her confidence and clean lines, making her more competitive for an all-around spot this season."

Prior to MSU: Trained under Alicia Pollina, Jeff La Fleur and Billy West at LaFleur's in Tampa, Fla. … Five-year Level 10 competitor … Four-time J.O. National Qualifier (2016, 2017, 2018 & 2019) … Placed third all-around at the 2019 Region 8 Level 10 Regionals ... Finished fifth all-around at the 2019 Florida Level 10 State meet, also finishing first on vault, fifth on bars and seventh on beam … Placed second in the all-around, finishing third on bars and floor, fourth on vault and fifth on beam at the 2018 Region 8 Level 10 Regionals … Placed second in the all-around and on vault at the 2018 Florida Level 10 State meet.

Personal: Daughter of Michael and Donna Head … Has two dogs, Daisey and Wiggles.

Rowe on Jackard: "Jori has a beautiful line and grace to her gymnastics that is seemingly effortless, a great attribute in collegiate gymnastics. While bars, beam and floor are her strengths, Jori is geared up for an immediate impact in our line-ups, making her a major contributor for us this upcoming season."

Personal: Daughter of Jake and Lee Anne Jackard … Has two older sisters, Jayla and Jacey, and a younger brother, Jacob … Has two horses and four dogs.

Rowe on Smith: "Nyah's gymnastics exhibits power and elegance. She is strong on all four events and demonstrated her best performance yet at this year's Junior Olympic National Championships. Spartan fans will love watching her potential develop towards contributing as an all-arounder."

Rowe on Zivat: "Linda comes to our Spartan Gymnastics family as the reigning 2019 Junior Olympic National Vault Champion. Linda brings power and difficulty to both vault and floor, while increasing her difficulty this summer; she will contribute to enhancing our beam and bars depth as well. I would be surprised if Linda didn't contribute as an all-arounder this season."

Personal: Daughter of Paul and Kelly Zivat … Has an older brother, Tommy, and two dogs, Mya and Talon.