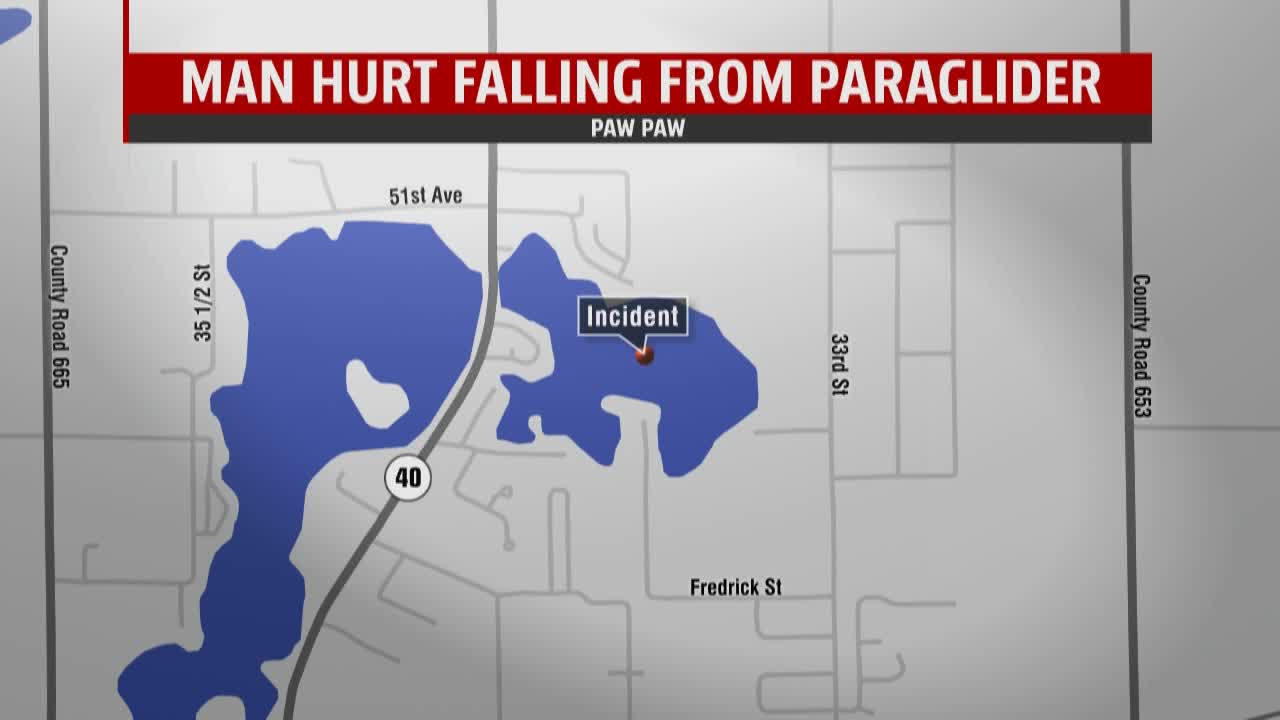 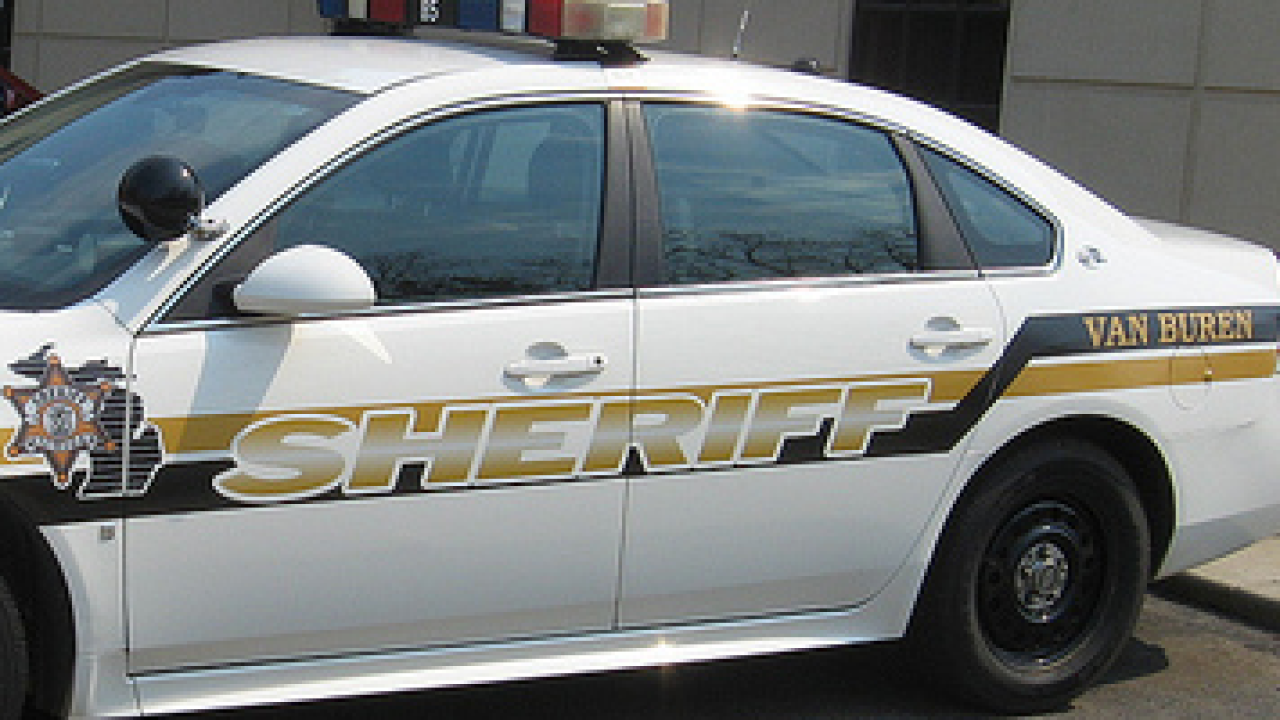 A Paw Paw man is being hailed as a hero Friday night after another man wearing a powered paraglider crashed through the ice at Ackley Lake.

Sergeant Perkins with the Van Buren County Sheriff's Office told FOX 17 a neighbor near the lake had seen the paraglider before, flying above the trees, and thought nothing of the sound of the apparatus's engine until he heard a loud bang.

He saw the crash scene but had to drive down to the lake to investigate. A few minutes later he found the man submerged in the water. The neighbor called 911, then got into the water and pulled the paraglider's head to the surface until crews could arrive to detach the man from the apparatus.

Police say the estimated time the paraglider was under the water was about five minutes, though he was dressed appropriately for flying in our current weather.

The initial call to 911 from the neighbor came in just after 6:15 p.m. After the cold snap we just had, Perkins estimated there was about 1-2 inches of ice on Ackley Lake at the time of the crash.

The paraglider was taken to Bronson, unconscious. In a press release, the Van Buren County Sheriff's Office reported "the victim is in critical condition, but he is stable and breathing on his own."

The investigation is still on-going. At this time there is no known cause for the crash.