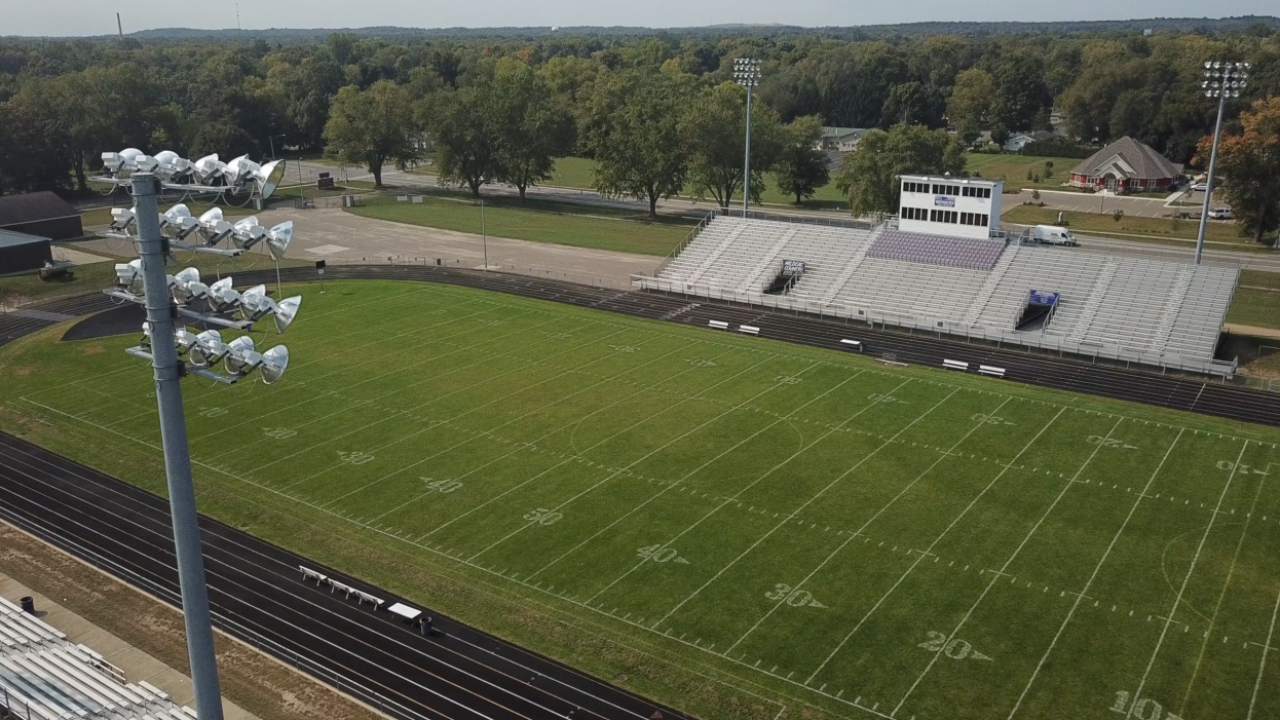 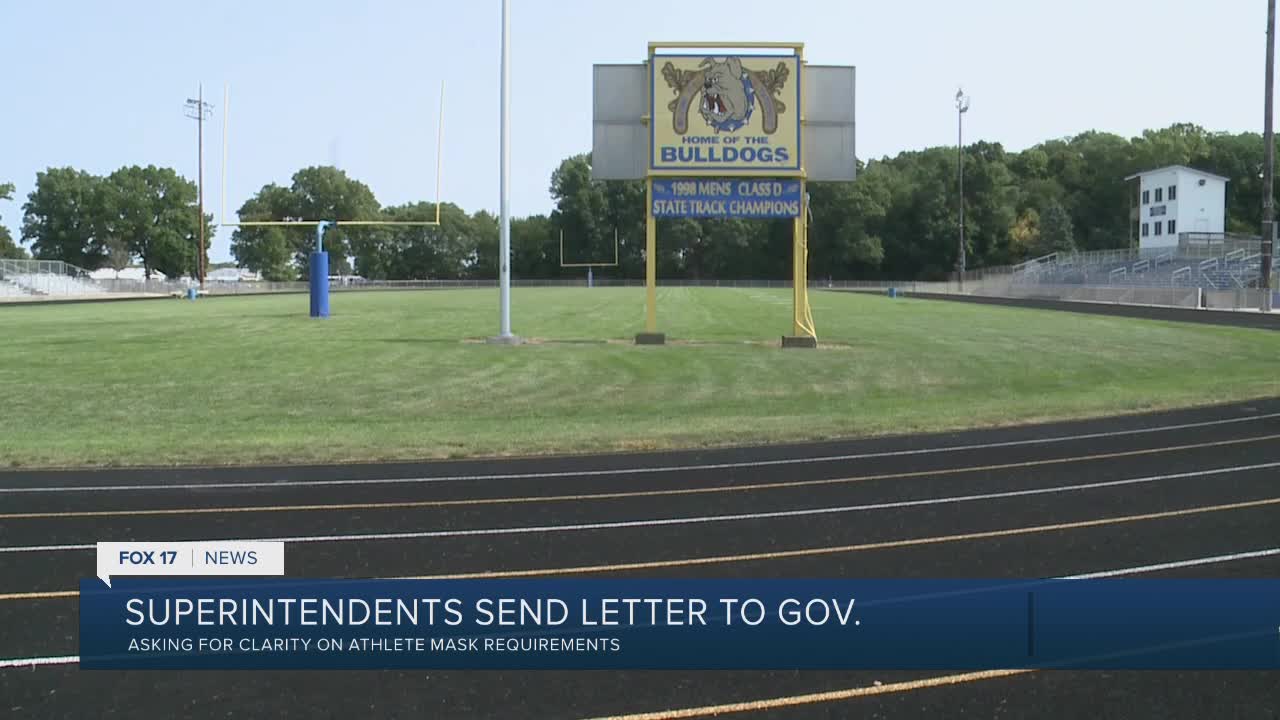 High school sports are back in action, but some west Michigan superintendents are asking Governor Gretchen Whitmer to change some of the safety requirements.

Centreville Public Schools superintendent Stephanie Lemmer said feedback from the community showed that Centers for Disease Control and Prevention guidance did not line up with the governor's mask mandate for athletes playing football, volleyball and soccer.

Seven of the superintendents in St. Joseph County are calling for clarity from Gov. Whitmer on the mask mandate for student-athletes.

"Athletes, parents of athletes, school board members, community members, all of them were reaching out to me about their concern," said Centreville Public Schools Superintendent Stephanie Lemmer.

Gov. Whitmer signed the executive order at the beginning of September stating masks were to be worn by all athletes except swimmers.

A later order clarified that cross-country, tennis and golf players can skip the mask as long as they can maintain six feet of social distance but other athletes were left out.

"We wanted her to reconsider that decision for our student athletes that are playing football, volleyball and soccer because we feel like they are kind’ve being overlooked," said Lemmer.

In addition, the superintendents realized the executive orders did not follow health experts guidance.

"We felt that through the Centers for Disease Control, some of their recommendations is number one, don’t get your masks wet, and two, high intensity with all of the perspiring and sweating going on actually reduces the effect of it," said Three Rivers Community Schools Superintendent Ron Moag.

"It’s about three minutes in between sets, and the only time we can take it off is to take a drink of water, and I mean it almost suffocates your face because you’re breathing so hard," said Three Rivers High School volleyball player and sophomore Gabrielle Charbat.

"Hopefully we’d just like to see some clarification on how the executive order doesn’t violate that or some more clarification possibly about athletes not needing to wear masks during competitive play," said Lemmer.

Fox 47 News did reach out to Gov. Whitmer's office for comment on the matter but have not yet heard back.