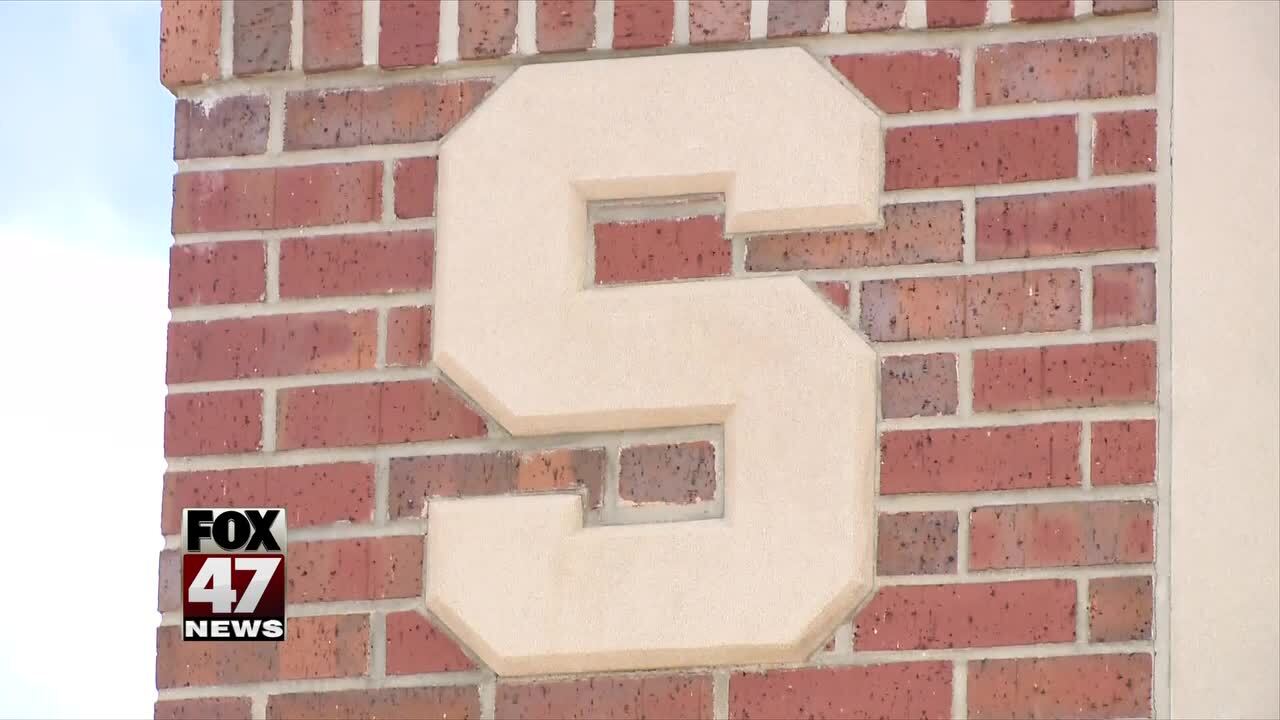 LANSING, Mich. — More details are out on the controversy over Auston Robertson, a former MSU football player convicted of sexual assault.

He's serving up to 10 years in state prison after pleading guilty to a criminal sexual conduct charge last year at MSU.