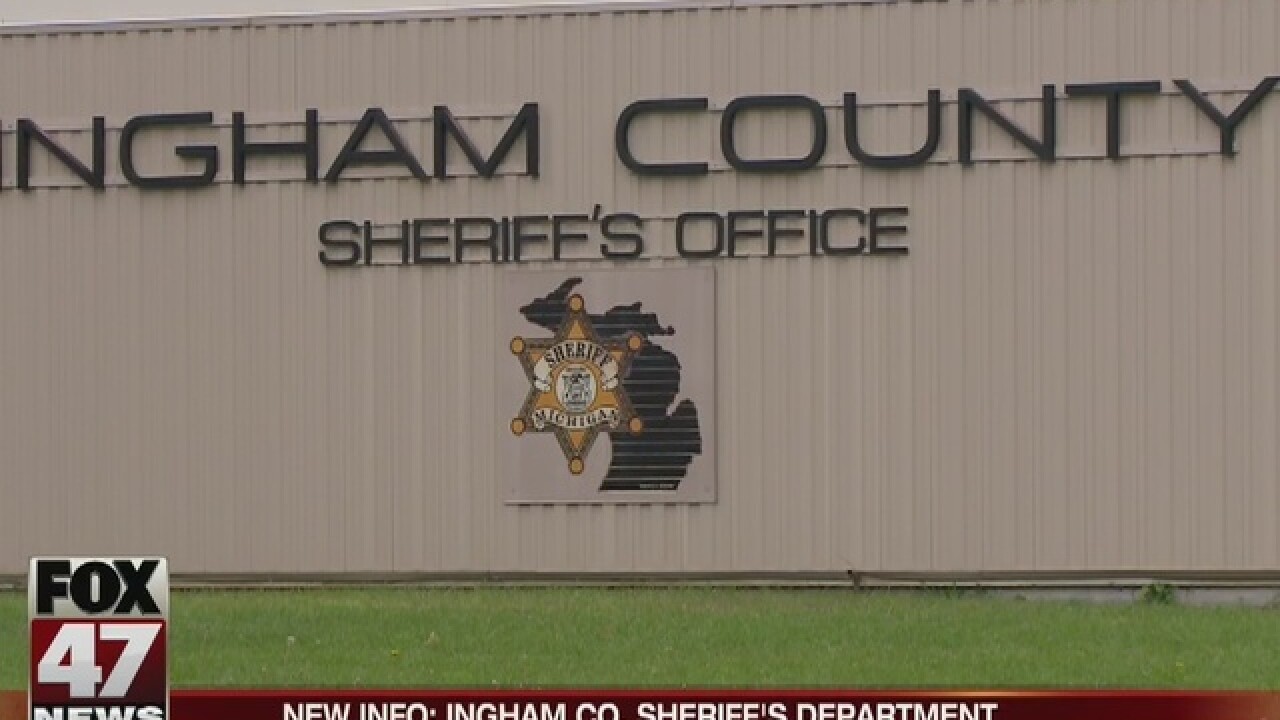 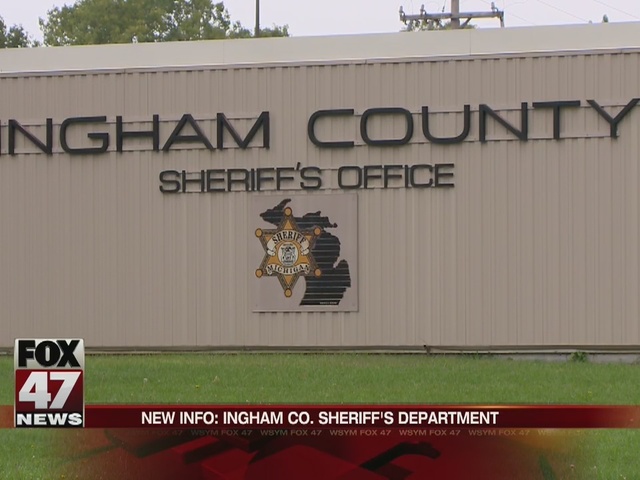 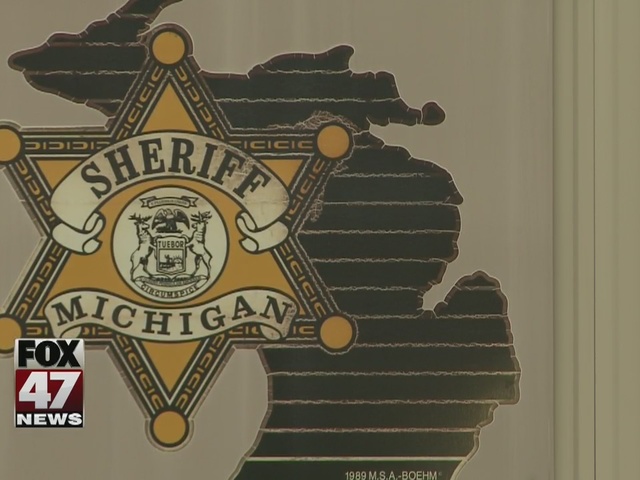 Ingham County Sheriff Gene Wrigglesworth is saying no employee was fired over the sewage leak at the county jail.

Sources reached out claiming a high-level employee was let go, but Wrigglesworth says that isn't the case.

Last month, the Sheriff admitted that a sewer pipe leak destroyed hundreds of pieces of evidence four years ago.

Just Wednesday the Ingham County Board of Commissioners okayed using $20,000 to hire a retired prosecutor to help with the audit of the evidence room.