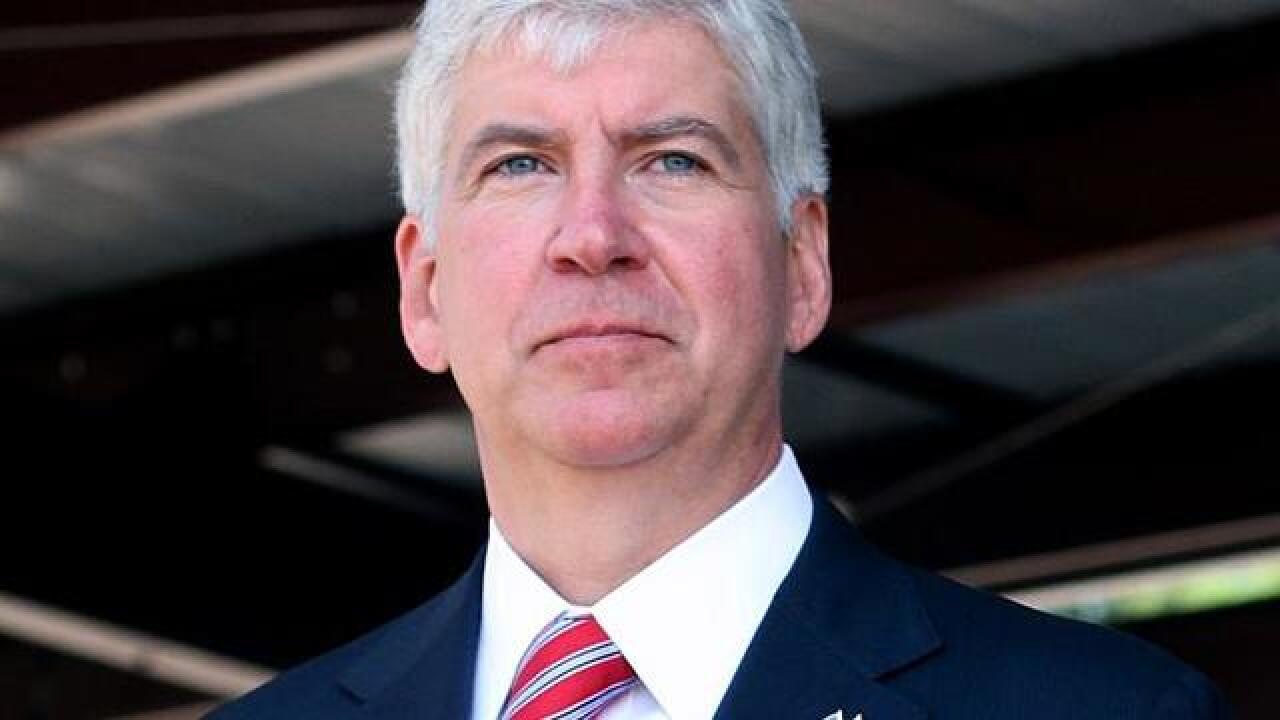 The Republican governor met with GOP lawmakers Thursday, the beginning of the "lame-duck" period. It's a final chance for Republicans to enact bills before Democratic Gov.-elect Gretchen Whitmer takes office in January.

Snyder also wants to work on a supplemental budget bill.

He did not mention minimum wage and paid sick time ballot initiatives the Legislature enacted two months ago, but business groups want the Republican-led Legislature to amend those laws despite objections from Democrats.