Smart tech could be used against you 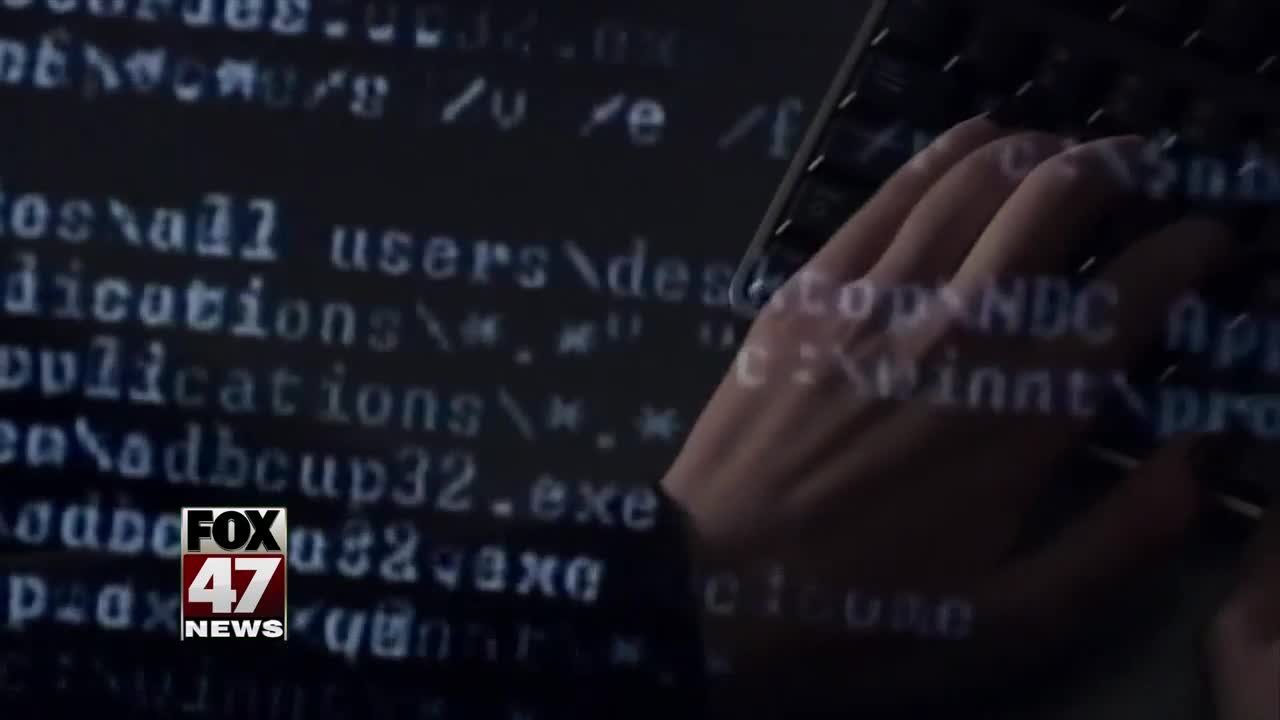 Welcome to the true digital age when the devices that surround us, and are meant to help us, can become the star witness in our prosecution.

LANSING, Mich. — Welcome to the true digital age when the devices that surround us, and are meant to help us, can become the star witness in our prosecution.

Your smart devices could be used to solve a crime or be used against you.

From smart speakers to Fitbits and even a Pacemaker are being used in court to testify, in some cases against the person who the device belongs to.

These days there's technology for almost everything. Devices are waiting for your command and to track your every move. With so much of our lives being recorded, that information could be key.

"There's a digital footprint in the internet of every time they sign on, they sign out, any time they access apps, said Detective Sgt. Michael Teachout, of the Michigan State Police Computer Crimes Unit.

As they become a part of everyday life, they raise important issues that legal and privacy experts are wrestling with.

"The law has to figure out how it can be used and how law enforcement can seek criminal evidence," said Cooley Law School Criminal Law professor Anthony Flores.

Flores says the problem is that the law was written years ago and this technology has just come out within the past few years. That can create a gray area when it comes to things like getting a search warrant.

Home assistant devices are always on, listening for commands, but police or lawyers would need proof that it was on at the time of the crime.

"Unless you have a witness there saying it was on or something else, some other evidence there, that's a tough hurdle for a search warrant," Flores said.

Recently, a judge in New Hampshire asked Amazon to turn over any recordings that might have happened during a murder. Amazon is hesitant because customers have already shown concern about privacy.

"Everyone has the right to speak in their own home. There's a reasonable expectation of privacy in that right," Flores said.

In another case in Connecticut, police tracked a woman's movement through her Fitbit to find out when she was killed.

"The way that technology is advancing, especially through digital devices, makes it easier to locate criminals, to identify crimes that are being committed," said Teachout.

So, should you be worried that these devices carry so much of your personal information?

"There's nobody sitting in a dark basement listening to your conversations," Teachout said.

But the best way to protect yourself is by not sharing too much information.

"The less data you give out is always the more secure option," Teachout said.

With new devices popping up every few months, the lines will likely only blur for prosecutors.

"We are just on the cutting edge of it. So that means the law is going to have a long way to go to catch up with all the technology," Florez said.

A recent Supreme Court ruling states that police need a search warrant to get location data from a device.

That case was based on a string of robberies in Detroit in which the suspect's cell phone data was used to show his location.