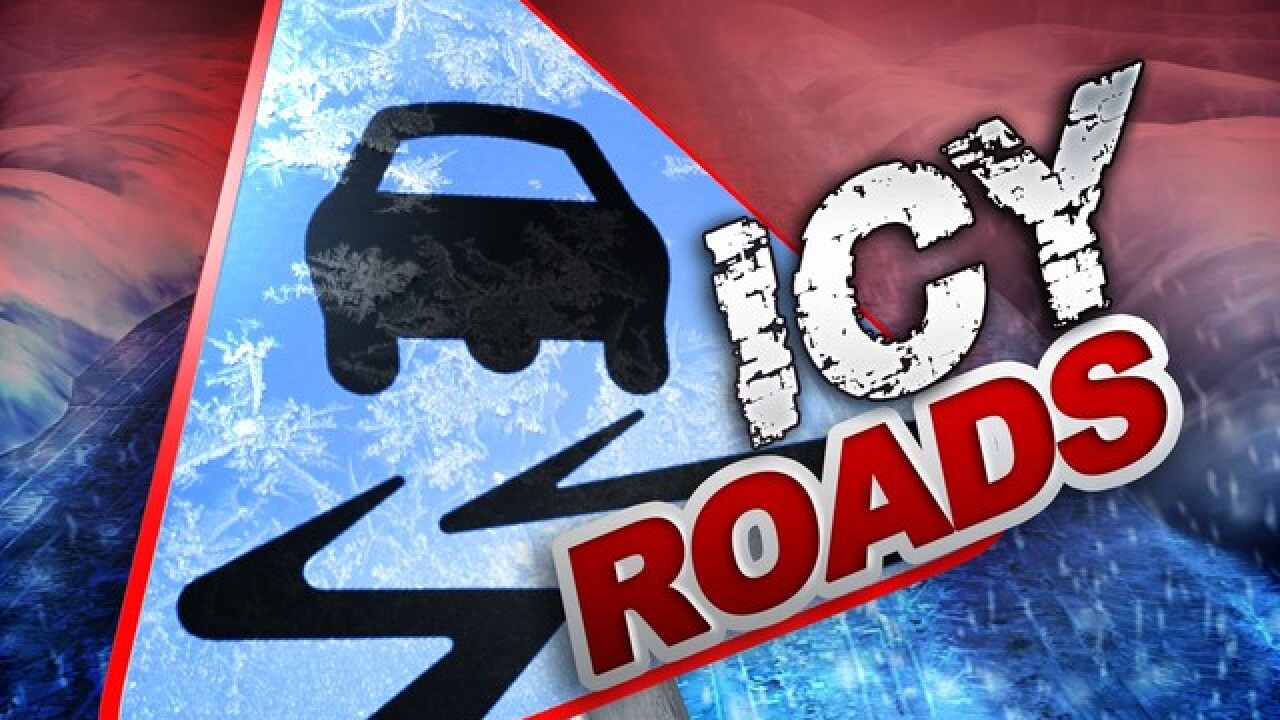 In western Michigan, a two-vehicle crash Thursday in Allegan County's Wayland Township left one person dead. Authorities say one vehicle likely lost control and was struck by an SUV. The sheriff's office says 77-year-old Frances May Engeseth, who lived in the Delton area, was pronounced dead at the scene.

In southern Michigan, the Jackson Citizen Patriot reports an 18-year-old woman died Thursday night after apparently losing control of her vehicle on an icy roadway in Jackson County's Henrietta Township and hitting a tree.

A pre-winter storm that hit the Midwest and other parts of the U.S. brought snow and freezing rain to Michigan, leaving roads slick around the state.