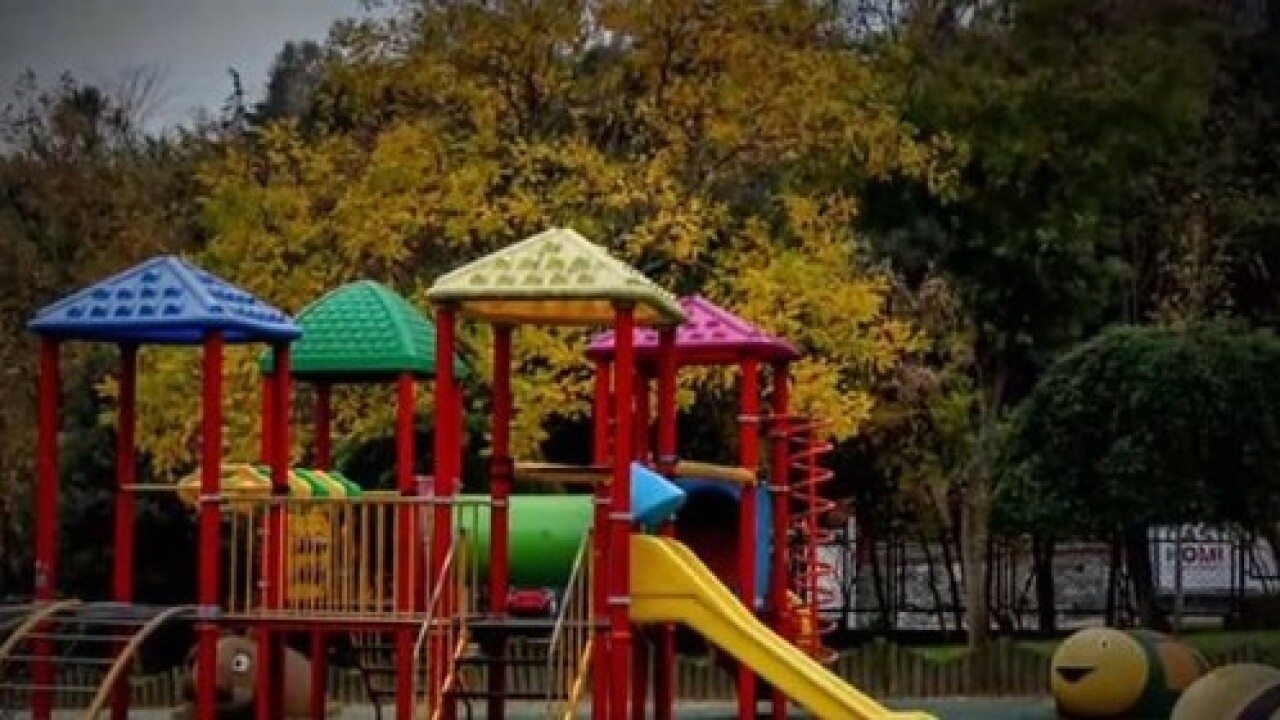 Police in Arizona are crediting a little girl's quick thinking and a lesson learned at home for helping her avoid an attempted kidnapping.

She was able to fend-off her would-be abductor with a simple strategy.

Brenda Jones says her 10-year-old daughter was walking home from a local park when a man in a white SUV pulled up.

"He told her that her brother had been in a serious accident and that she needed to come with him," said Jones.

So the girl did what her mother told her.

She asked the man for a code word; a simple password the family set up just a few months ago to make sure anyone picking her up was really supposed to.

"I never thought it would be used and I'm very proud of her for remembering that," said Jones.

"The guy covered his face, panicked and took off," said Sheriff Lamb.

If not for that one code word, things might have been much worse.

Other simple things parents can do to keep their kids safe:

Don't put your child's name on things a potential kidnapper might see because children tend to trust adults who know their name.

Have an updated I.D.-style photo.

Get your child fingerprinted.