Should we be worried about dam collapses in Mid-Michigan? 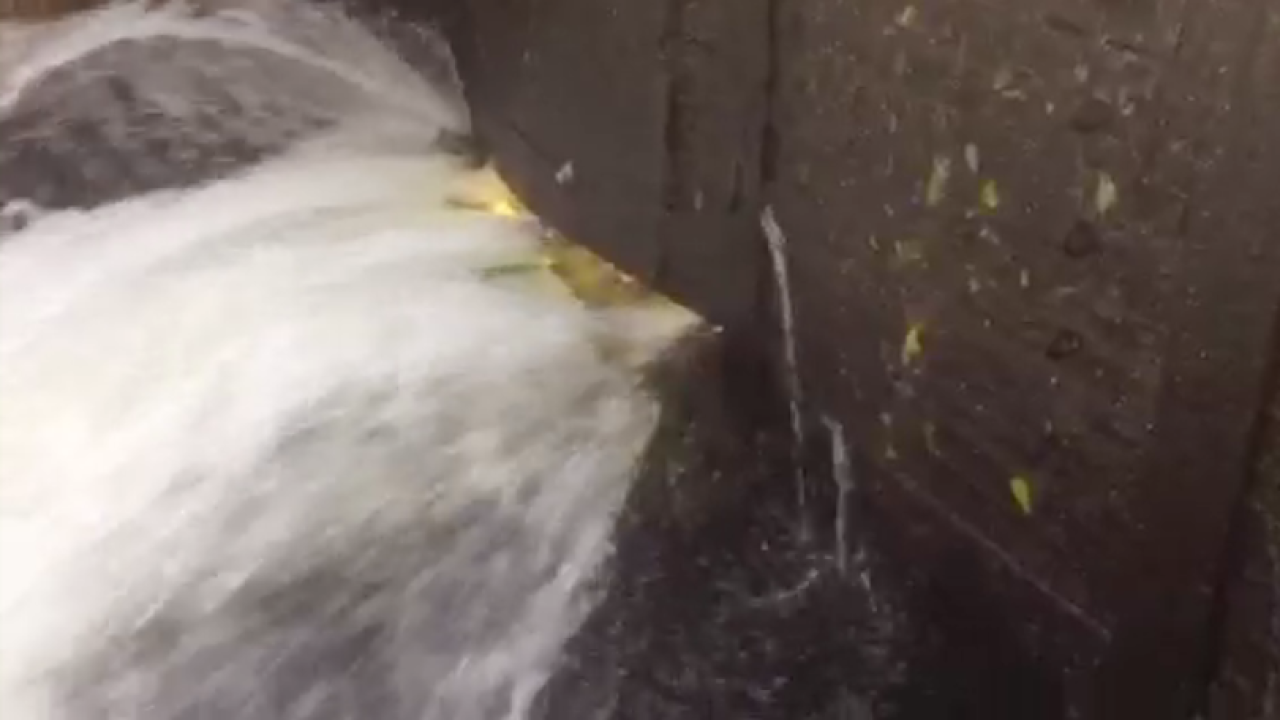 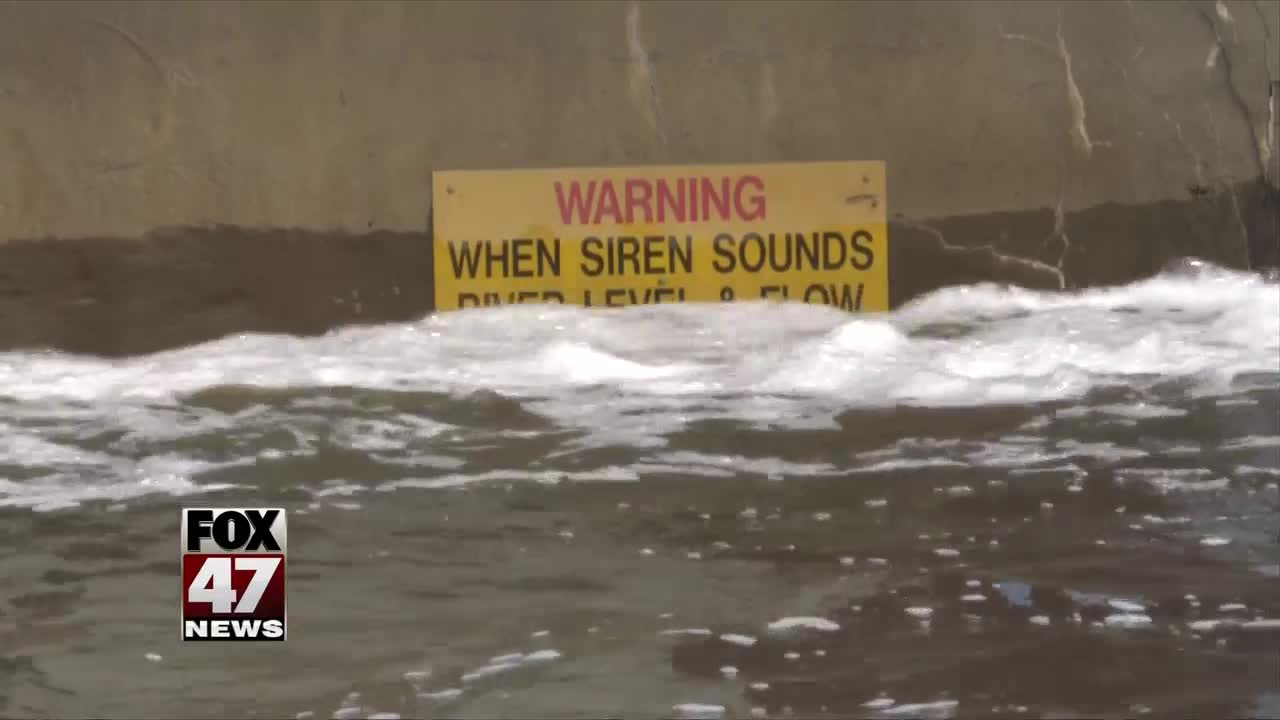 LANSING, Mich. — There are 39 dams scattered between Clinton, Eaton, Ingham and Jackson counties, including the Moores Park Dam on the Grand River.

Even though it's catergorized as "High Risk," its owners say we shouldn't have anything to worry about.

"If a dam would fail, the first priority is human safety, second is property damage, and we take that very serious," said Dick Peffley, General Manager of the Lansing Board of Water and Light, which owns the Moores Park Dam, as well as the North Lansing Dam just downriver.

They're listed as high risk and significant risk, respectively, but Peffley says that doesn't mean they'll collapse at any minute.

According to the City of Lansing Emergency Management, close to 50 structures would be impacted if the Moores Park Dam collapsed.

"We do a tabletop exercise, run scenarios on partial failure, what buildings would be affected," said Peffley.

The same is done over in Eaton County; Emergency Management also works with FERC.

"A lot of different efforts go into that, that's why we do a lot of pre-planning to make sure that we're all on the same page in the event that something does happen," said Ryan Wilkinson with Eaton County Emergency Management.

On the off chance the Moores Park Dam does collapse, people in the water's path will be the first to know.

"It will sound a very loud alarm that we test annually," said Matus.

"We have a plan that's in place for all scenarios," said Peffley.

National outlook based on U.S. Army Corps of Engineers data:

The entire database can be found here: https://bit.ly/3bOqQnP

Michigan outlook based on U.S. Army Corps of Engineers data:

Midland County info based on the data:

Mid-Michigan outlook based on the data: