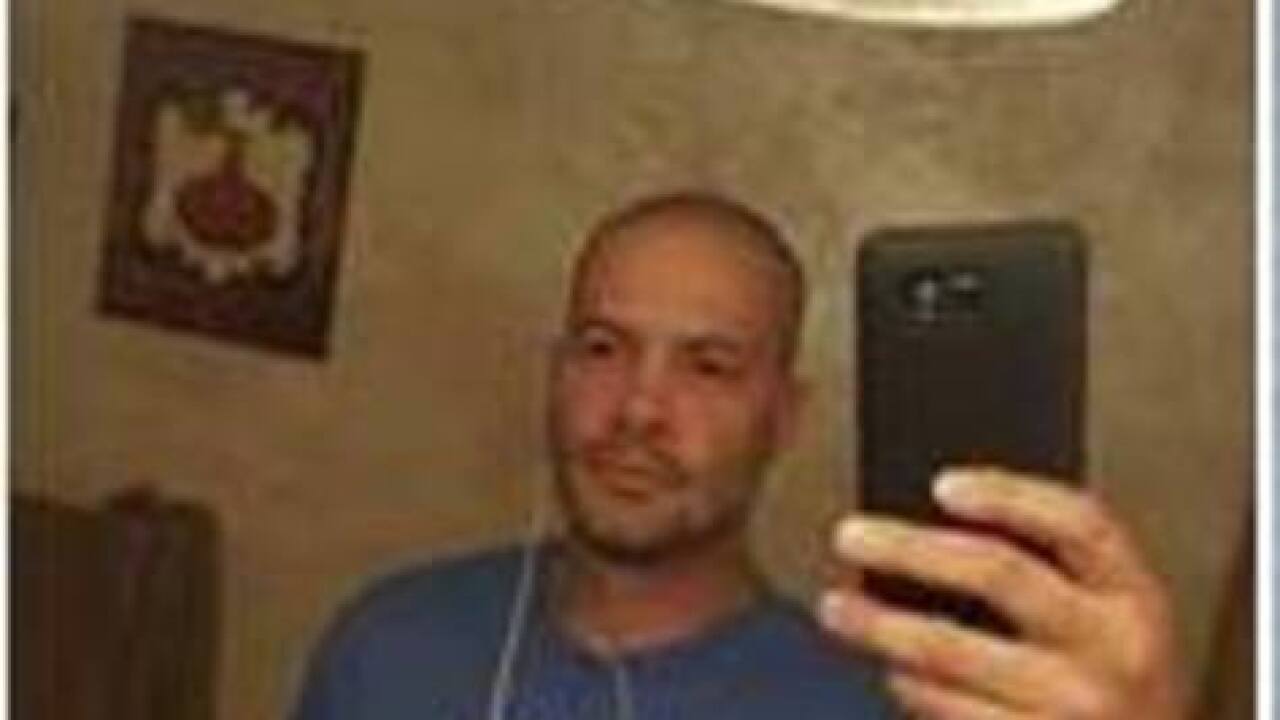 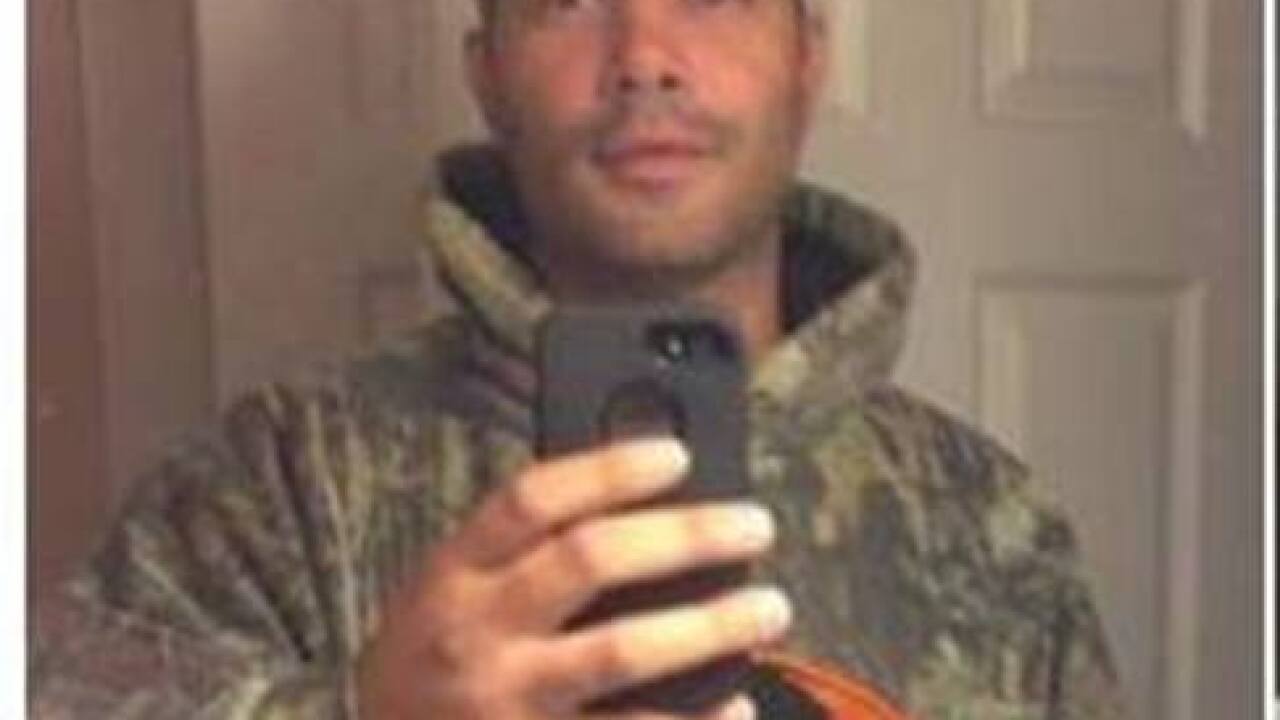 The Jackson County Office of the Sheriff is asking the public for help in locating a missing, possibly endangered man, from Summit Township.

Andrew Mark-Terrance Alexander is described as a 41-year-old white male. He is 6-foot tall, weighing 170 lbs. He has brown hair and brown eyes.

He was last seen wearing a bright green cut off t-shirt and shorts. He was last seen around 7 a.m. on Sunday, July 24. At that time, he stated he was going to the store and has not been seen since.

Andrew was driving a 2001 Mitsubishi Eclipse that is light blue/gray. The sheriff’s office states the vehicle has been located.

Anyone with information can contact the Jackson sheriff’s office at 517-768-7900.