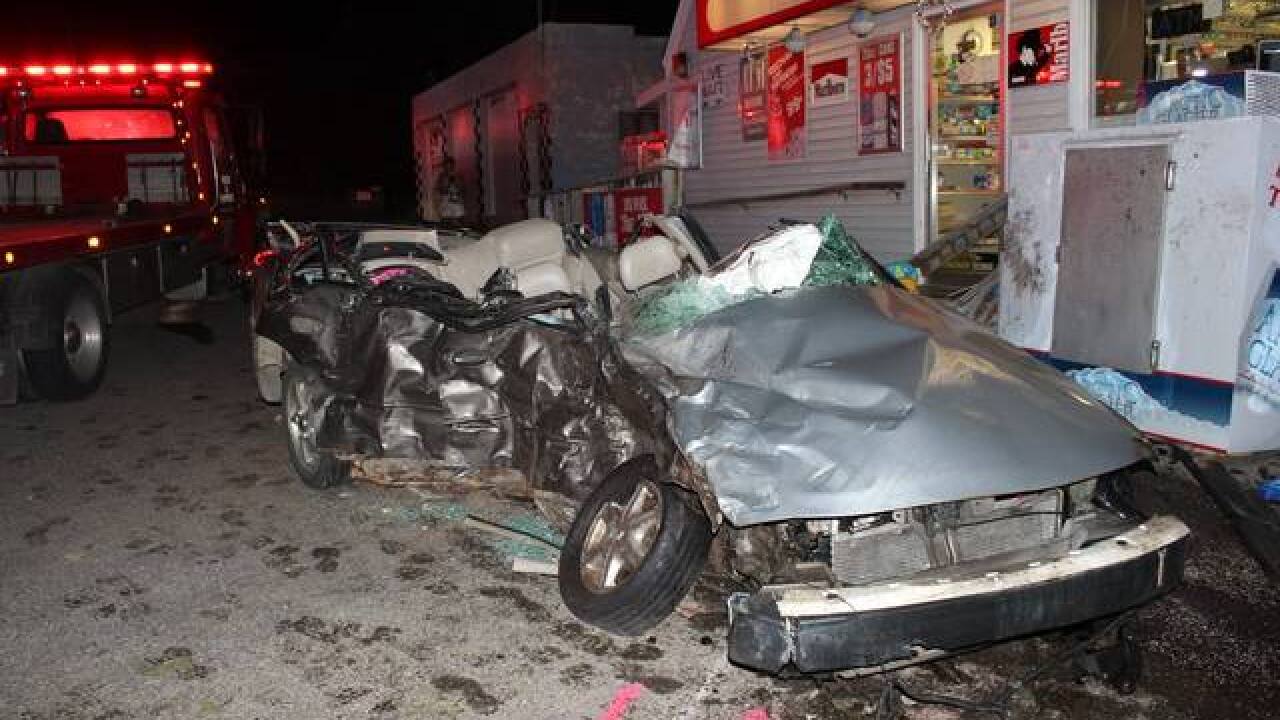 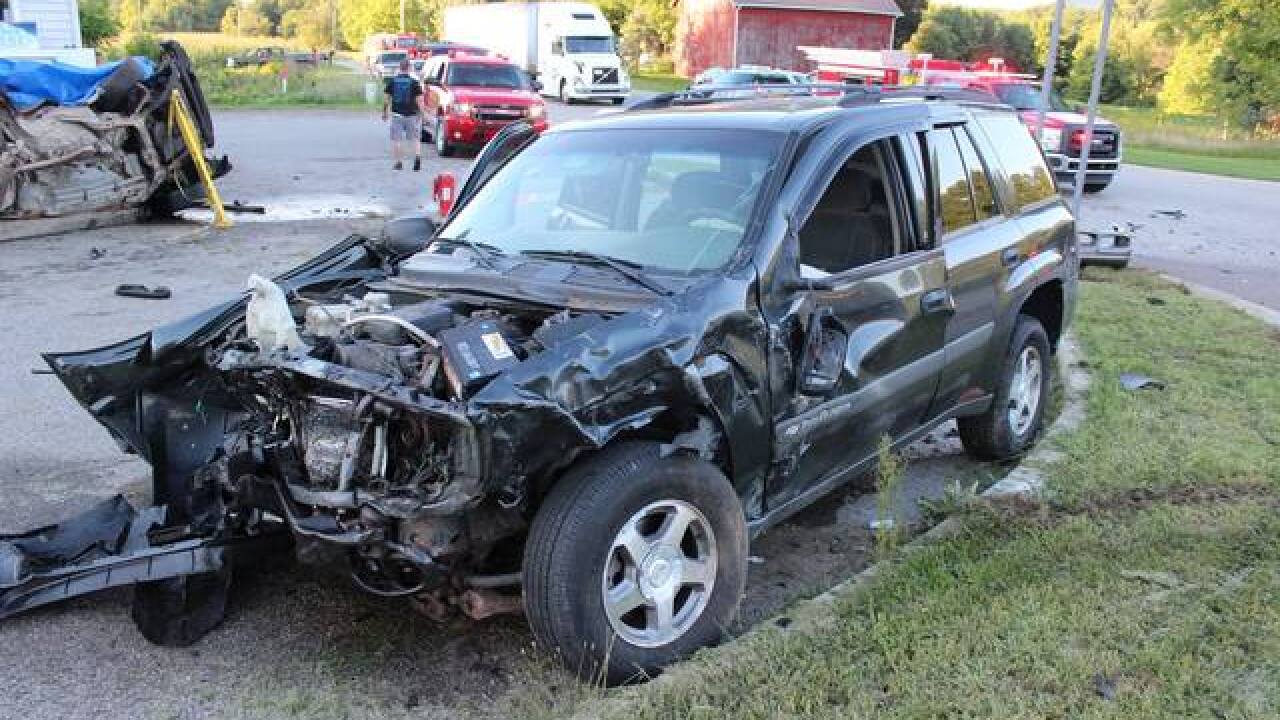 A mother was pronounce dead, and her infant was taken to the hospital in serious condition after the driver of a car they were in failed to stop at a stop sign, Ionia County Sheriff’s Office reports.

Sheriff Dale Miller said the driver, a 27-year-old man from Belding, and also the father of the infant, was traveling north on Morrison Lake Road just before 7 p.m. Friday.

The man, driving an Oldsmobile Alero, did not stop at the stop sign, and drove into the path of a Trail Blazer heading westbound on Grand River Avenue.

Miller said the 26-year-old passenger, Sarah Hyder, of Belding, was pronounced dead at the scene. The driver of the Alero and infant were taken to transported to the hospital with serious injuries.

The sheriff’s office said the Department of Health and Human Services is working with the infant’s family to be placed. The father is still in the hospital, Miller said.

The occupants in the Trail Blazer were taken to the hospital with non-life threatening injuries.

The crash remains under investigation.