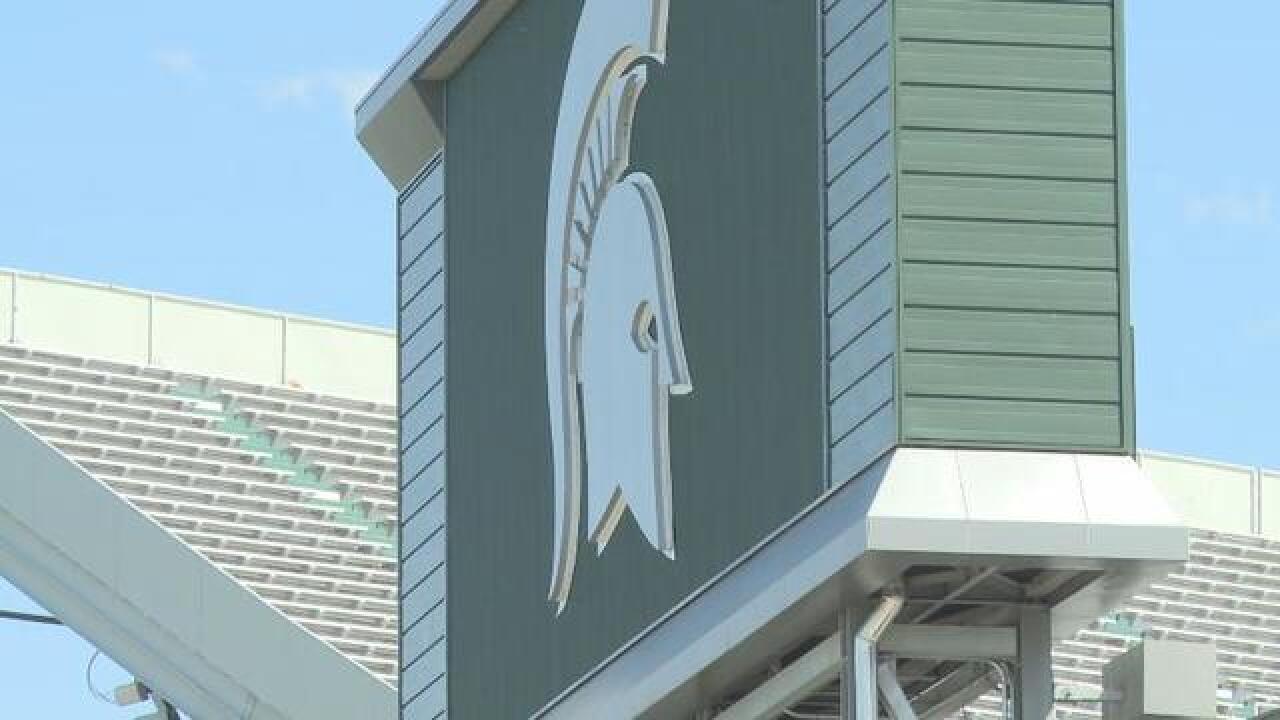 LANSING, Mich. — If you were trying to make your way through some of the neighborhoods near campus on Saturday, you might have noticed large gatherings of college-aged people. According to city officials, there were several residents who received citations as a result.

“On gameday, on Saturday, we issued seven of those violations. Ordinance 1496 is the ordinance that prohibits the violation of a local or state public health order. It’s a civil infraction order fine with a $500 fee attached,” said East Lansing Deputy Chief Steve Gonzalez.

MSU sophomore Ava Harding said she understands why people are getting fined, but explained her schoolmates are tired of the pandemic and its guidelines.

“I would say there is some pressure to keep all of the businesses safe and everybody that goes to those as well,” she added.

“I think there is a very tricky path to walk between recognizing that individuals can make choices that aren’t good for the larger group in the area and making sure that both good choices are incentivized. Also, that there are consequences when people are putting others at risk,” said Harben.

In Mayor Stephen’s social media post, he did recognize that there were a lot of people who were following the rules. He commended businesses for standing firm on their guidelines and the people who kept their parties to 10-15 people.