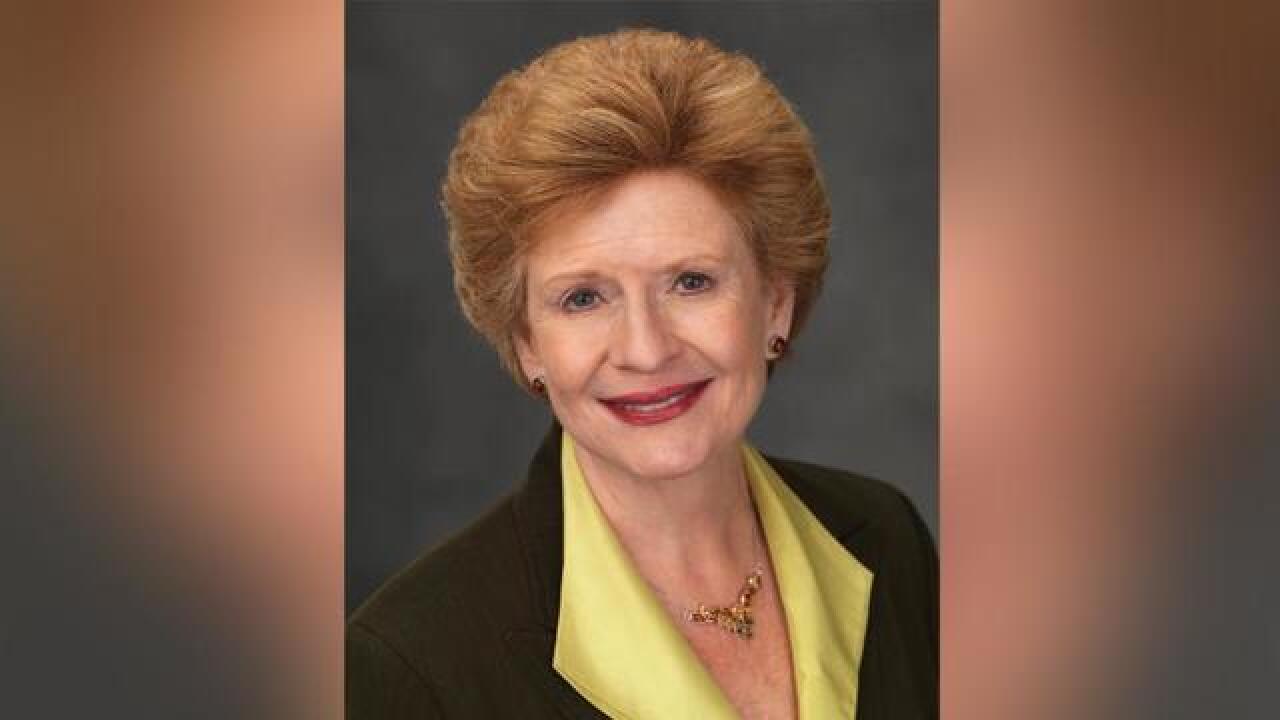 Democratic Senator Debbie Stabenow made a stop at Michigan State University Wednesday to call on young people to get out and vote.

Stabenow said, "It is very important to be involved and to vote. And students on campus are very excited to vote. They understand their future is at stake. Everything they care about -- their values, their future opportunities are at stake and on this ballot."

Stabenow is running in November to keep her senate seat. She's running against Republican John James, a businessman and combat veteran who is endorsed by President Donald Trump.