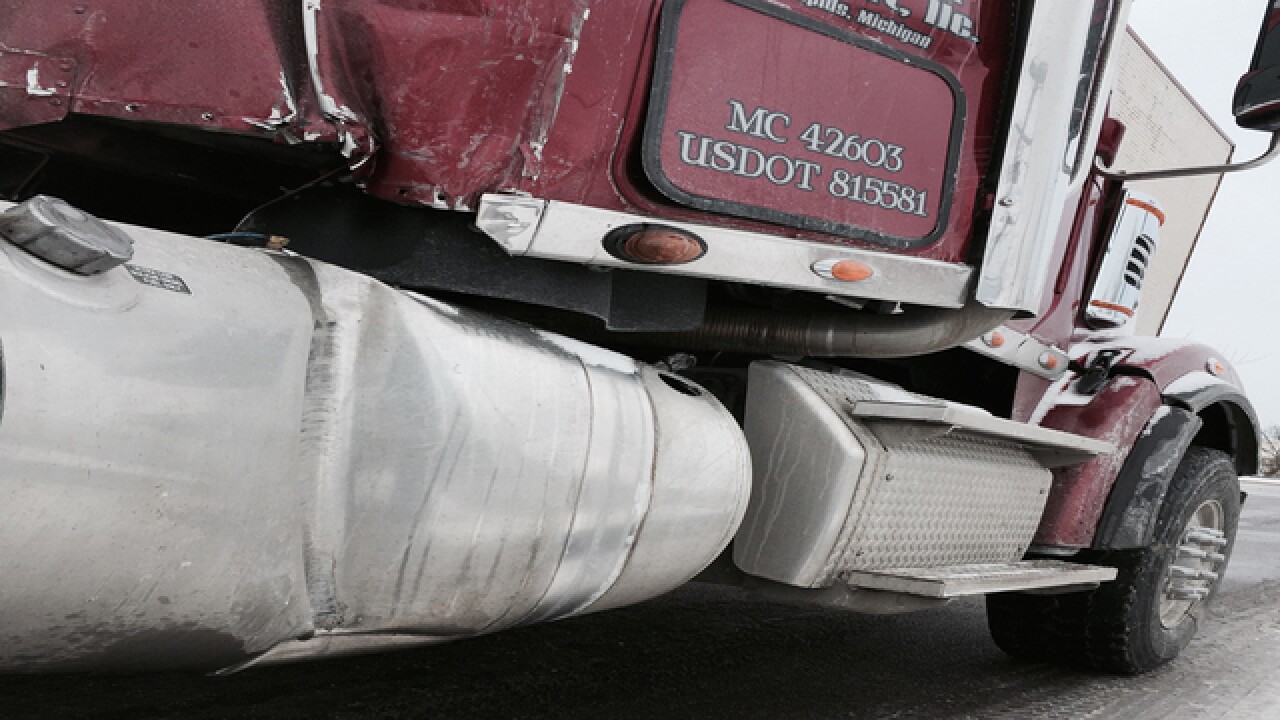 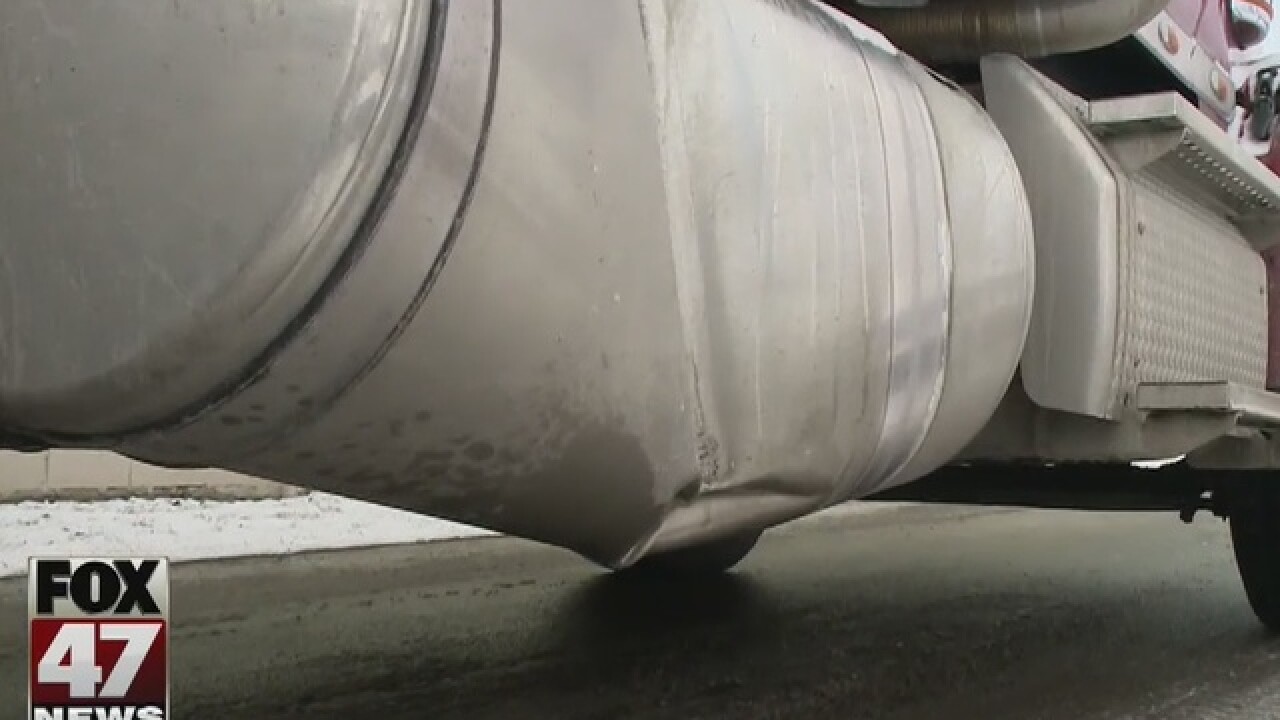 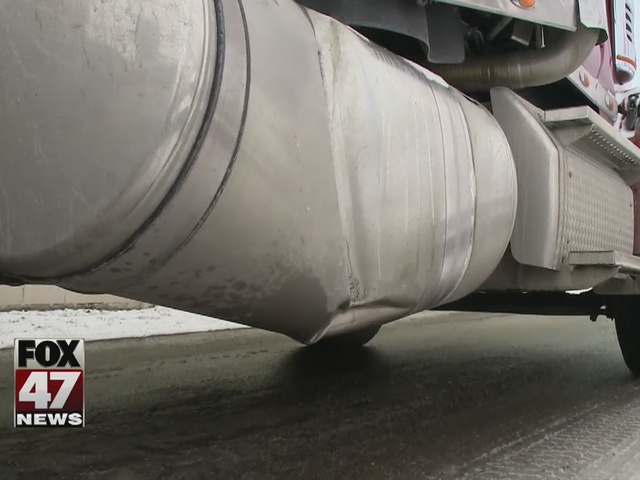 Part of downtown Eaton Rapids was blocked off for nearly five hours Wednesday morning because this semi was leaking fuel into the sewer.

The gas tank broke open when the truck jack-knifed.

It happened just before 7 a.m. at the corner of Knight and Main Streets.

The fire department used a special truck to suck the fuel out of the sewer.

The city says there's no danger to the drinking water.