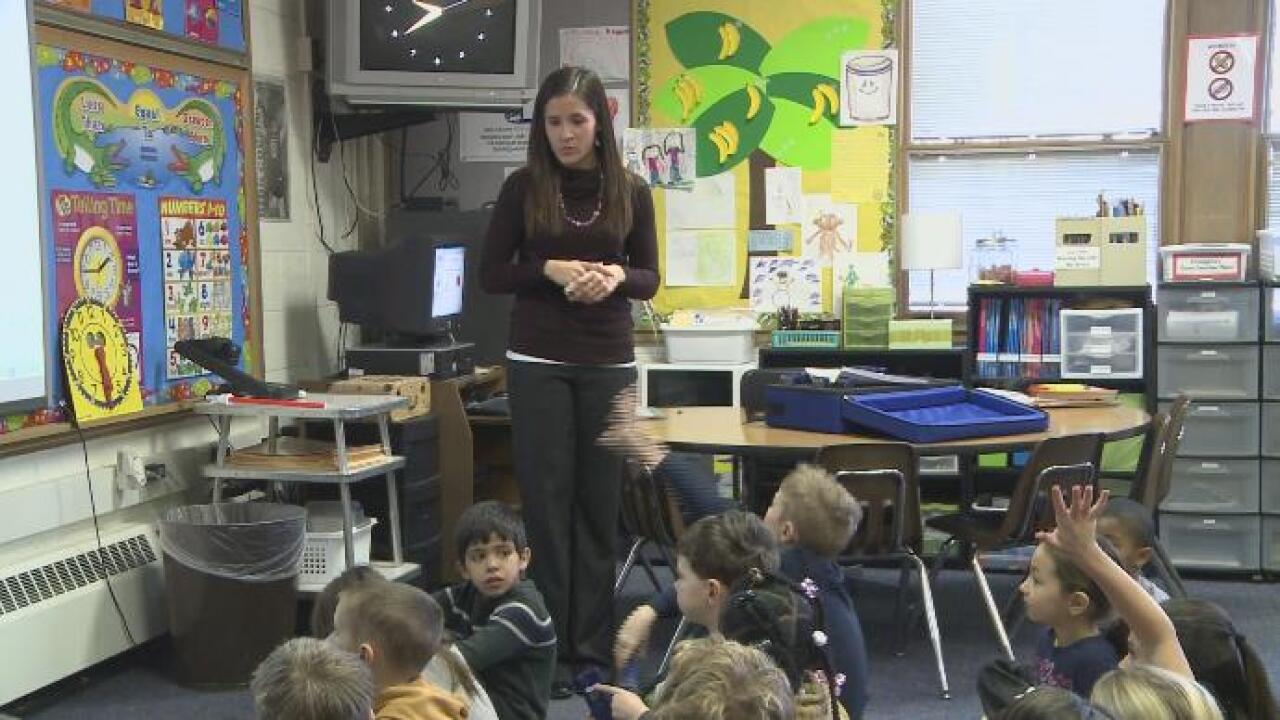 EAST LANSING, Mich. — Collective bargaining in school districts around the state has been severely hampered by the Legislature’s failure to pass an education budget before leaving for summer break.

As of today, there are 157 unsettled contracts among MEA-affiliated locals across the state (not including locals represented by other unions). A full list appears below.

“For the first time this decade, the Legislature failed to enact a K-12 education budget prior to schools’ new fiscal year starting on July 1,” said MEA President Paula Herbart. “Without a state budget in place, many contracts aren’t being settled as students and employees return to school. The teachers and education support professionals covered by those contracts deserve better than this financial uncertainty and hardship.”

Aside from the uncertainty of returning to work without a contract, additional financial threats are due to provisions of Public Act 54 of 2011, which requires school employees to pay health insurance premium increases 100% out-of-pocket after a contract expires until a new agreement is reached. P.A. 54 also freezes step increases after a contract has expired and limits retroactive pay when an agreement is eventually reached.

This is the first year since the enactment of P.A. 54 that the state has failed to pass a budget in time for negotiations to be completed before the start of school.

“School employees have suffered for decades due to the well-documented underfunding of our public schools. Now, legislators have exacerbated that suffering by their failure to do their job and pass budgets for our K-12 schools, community colleges and universities,” Herbart said.

A recent study [education.msu.edu] by Dr. David Arsen of the MSU School of Education showed Michigan is dead last among all states in education funding increases over the past 25 years.

Gov. Whitmer has proposed a transformational education budget, increasing funding by over $500 million and targeting additional resources for students with special needs, at-risk students, and career and technical education programs. The governor’s proposal supports the findings of the School Finance Research Collaborative [fundmischools.org] study, which determined the true cost of educating all students to make the way we fund schools more fair.

“The Legislature needs to return to Lansing and pass the governor’s budget right away, without playing shell games or enacting gimmicks like ‘pensions for potholes’ schemes,” Herbart said. “Our students and school employees deserve nothing less.”

As of today, August 20 (keeping in mind the fluid nature of bargaining and settlement of contracts), the following public school employers have MEA-represented local contracts that are unsettled or are in the process of being reopened for bargaining of financials (if more than one contract, number denoted in parentheses):