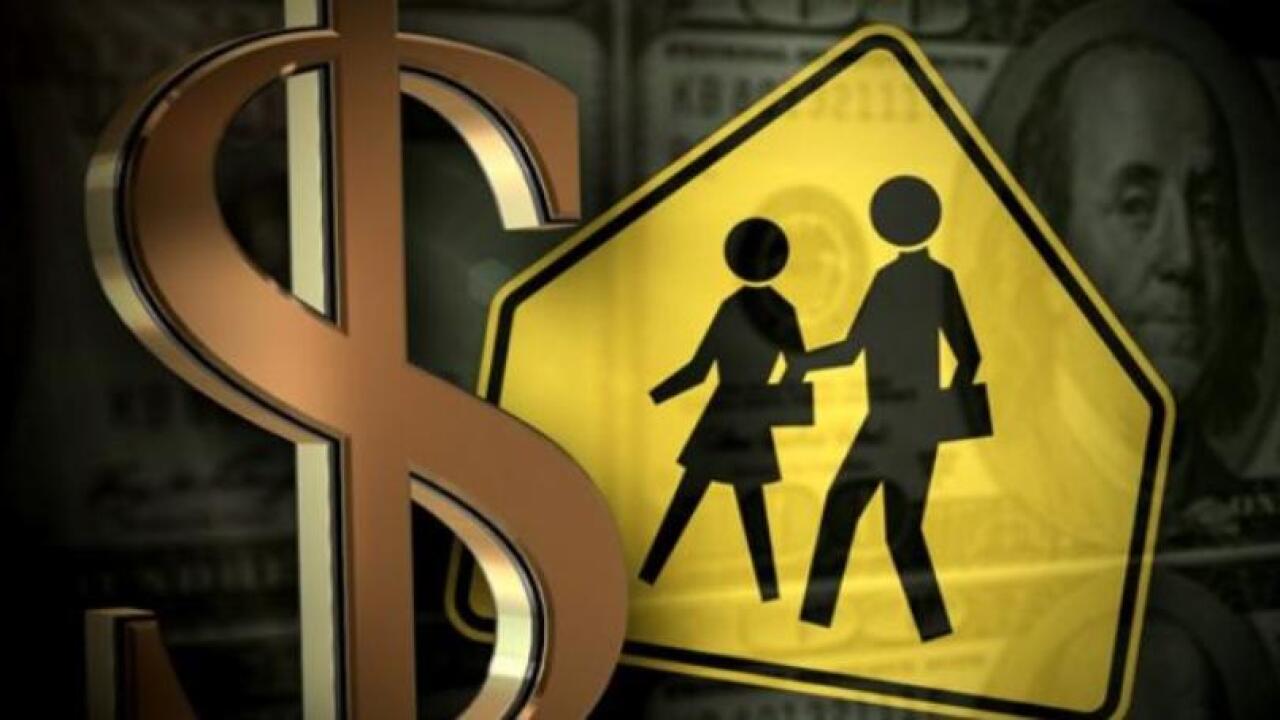 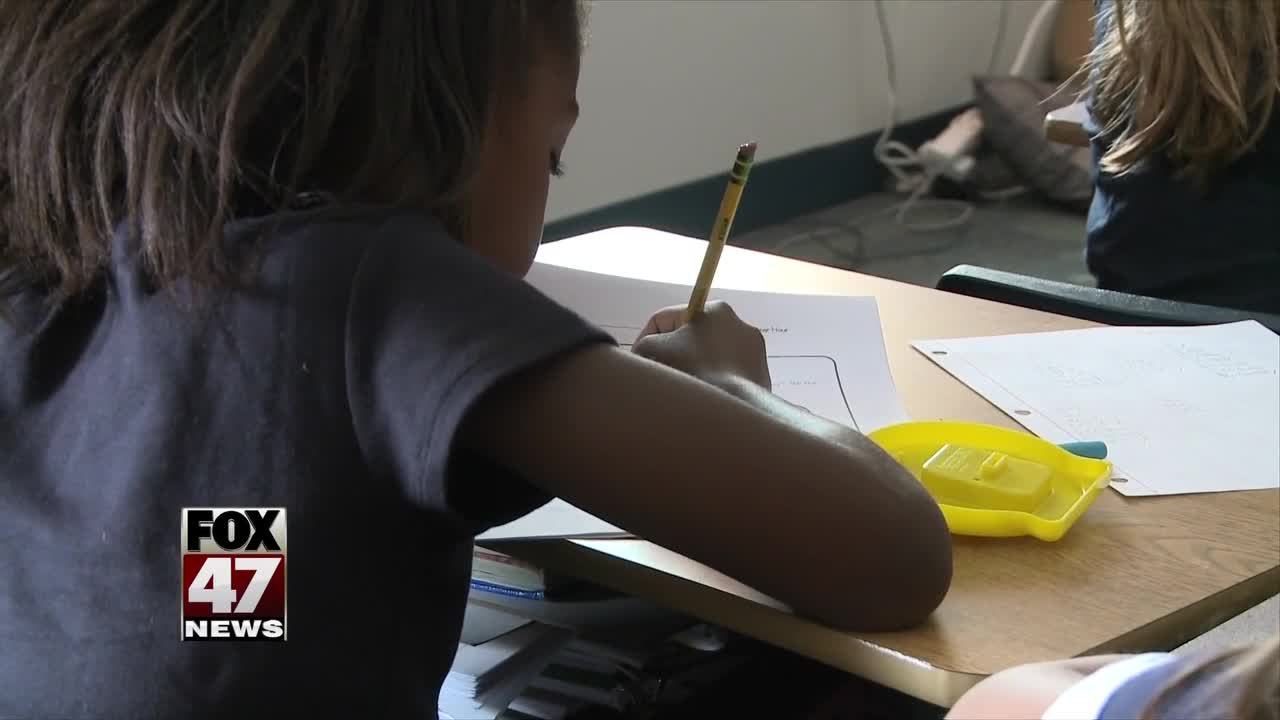 LANSING, Mich. — We are halfway to avoiding a state government shutdown now that a school aid budget is on its way to Governor Gretchen Whitmer's desk after a vote on Thursday.

It's going to give every school in the state more money, but not everyone is happy with it.

Some lawmakers and school administrators are saying that the per-pupil increase of at least $120 simply isn't enough for Michigan's schools to keep up with the rest of the country.

But supporters say every dollar helps.

Whitney Sichocki, of DeWitt Public Schools said, "The more money that our kids can have in school, the better"

Emily Lentz is a parent of a Lansing schools student, she said, "Obviously we could always have more. It's a start. We could use everything we can get for our kids future."

After operating for weeks without a budget, Superintendents of Eaton Rapids and East Lansing public schools told FOX 47 News they're pleased the bill offers more than they were expecting.

But some local democrats voted against it saying schools have actually taken a 25% funding cut in the last 15 years once you account for inflation.

Rep. Kara Hope (D) Ingham County said, "It's not a good compromise, I understand something is better than nothing but when it comes to our kids - we have to do better."

The plan did have bipartisan support in the house which the speaker said he's proud of.

Rep. Lee Chatfield, (R) Speaker of the House said, "I've been saying since day one, we cannot be like Washington here in this town, and what we just did was a bipartisan effort to give our schools what they deserve."

Only one republican in the legislature voted against the bill, that was Senator Tom Barrett of Potterville.

He explained why on Facebook, saying he's opposed to moving resources out of the school aid fund and into other parts of the state budget.