Scholarships announced by Diocese of Lansing 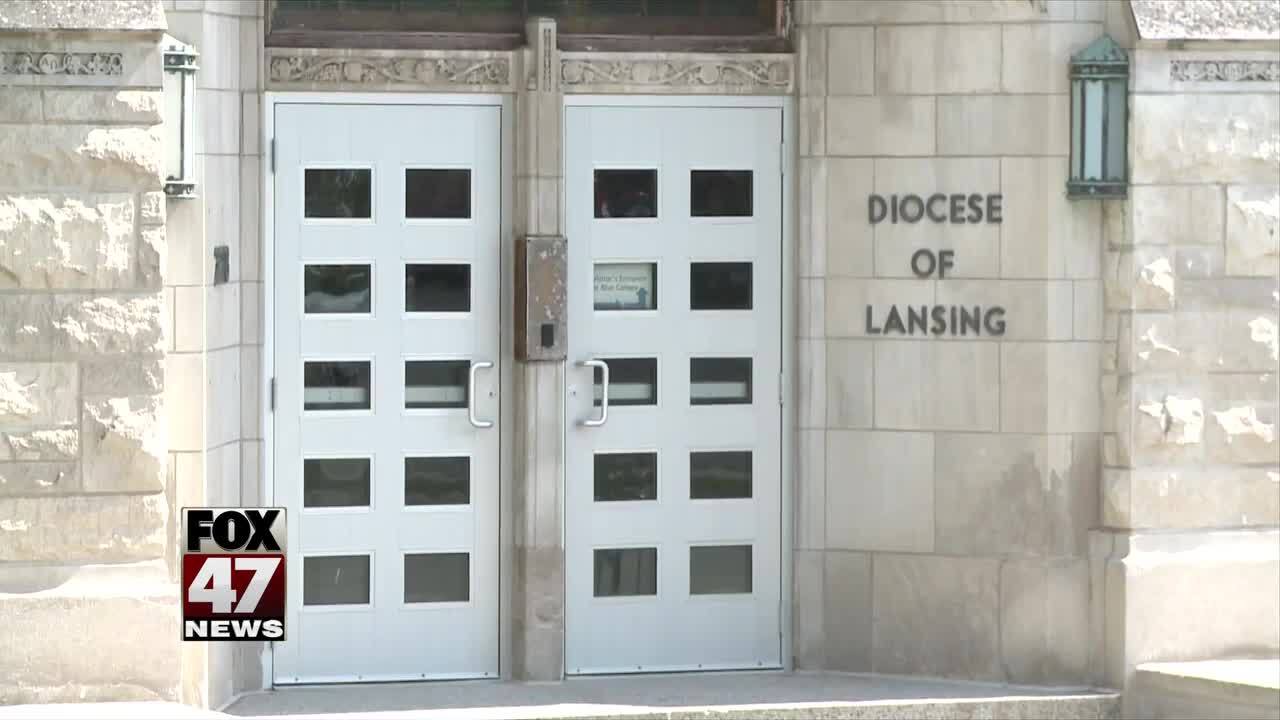 The goal behind the scholarships is to increase the number of minority staff and students in Catholic schools, according to the press release.

“As a Church, we need to reach out more effectively to Catholic minority students in terms of enrollment and retention, and we need more Catholic minority faculty and staff – I very much believe these new scholarships will help us achieve that,” said Bishop Earl Boyea of Lansing.

The scholarships are:
- The Venerable Augustus Tolton Scholarship
- The St. Katharine Drexel Scholarship

"The St. Katharine Drexel Scholarship is aimed at increasing the number of Catholic minority teachers. It will help with tuition costs for Catholic persons of color who wish to transition into teaching within a Catholic school via the State of Michigan’s Teachers of Tomorrow program. Its patroness will be St. Katharine Drexel (1858 – 1955), the great pioneer of educational advancement for Native Americans and African Americans."

“The parallel lives and saintly legacy of Father Tolton and Mother Drexel provide a timely reminder that a common humanity and shared faith in Jesus Christ unites Catholics of all ethnicities in a way that should foster ever greater unity while also respecting, indeed celebrating, diversity,” said Bishop Boyea. “They also us remind us of the Church’s long and venerable tradition of conferring pastoral solicitude upon particular ethnic and racial communities.”

The Diocese is saying that these new scholarships join another, already existing scholarship program for Latino Catholic students. The program currently operates only in the Lansing and Flint areas, but the Diocese of Lansing wants to make it diocese-wide.

The announcement was made during an in-service day where over 500 Catholic teachers from across the Diocese of Lansing gathered at Lansing Catholic High School for a morning and afternoon of training on “Building Intercultural Competence”.

He was joined at the launch by the Chair of the Diocese of Lansing Task Force on Race and Catholic Schools, Dr. Joan Jackson Johnson.

“While the immediate cause of the task force was an honest disagreement between many people of good-will,” said Bishop Boyea, “my deeper concern was to help us determine how better to accompany our minority students in our schools so that their human, intellectual, and spiritual formation may be as enriching as possible – I think the task force recommendations have already helped us to move towards that goal.”

The Diocese said that "the creation of the new scholarships is just two responses to a total of 10 recommendations submitted by the Diocese of Lansing Task Force on Race and Catholic Schools to Bishop Boyea in spring this year."

And that the creation of the task force in March 2018 came in the wake of national publicity surrounding the decision by some student football players at Lansing Catholic High School to kneel during the playing of the National Anthem.