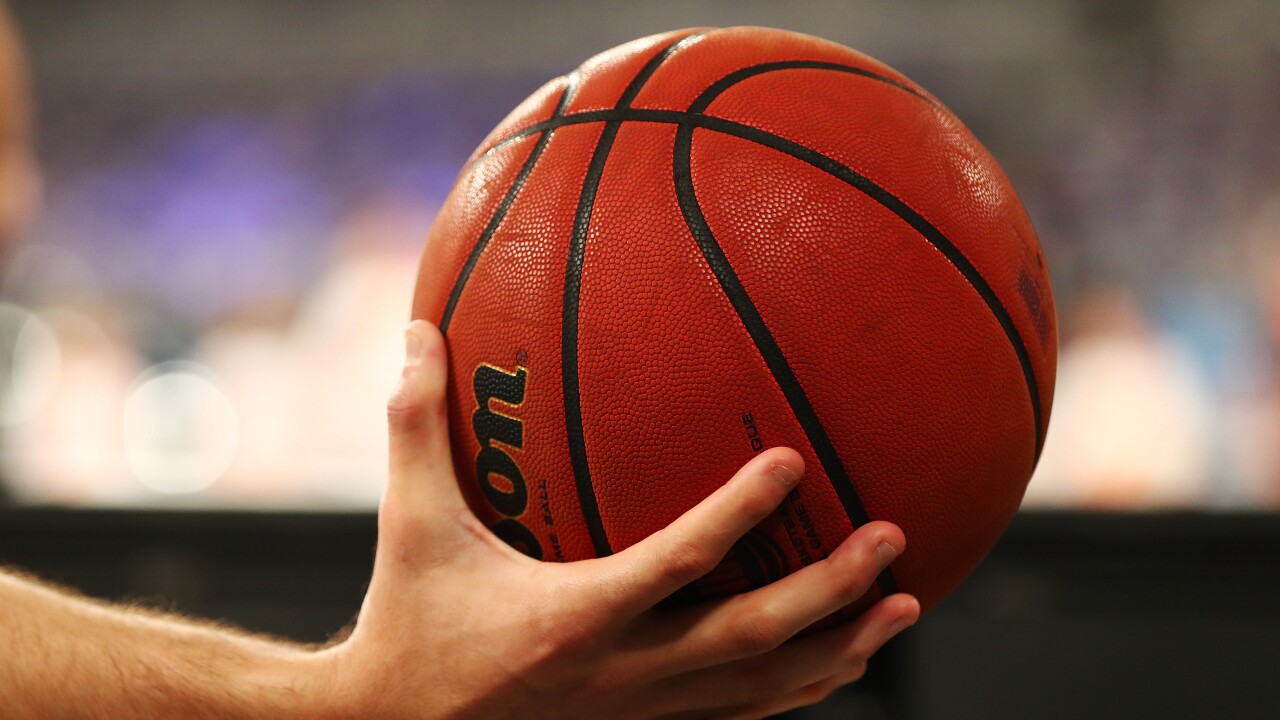 BOTTOM LINE: No. 10 Michigan State presents a tough challenge for Rutgers. Rutgers has won one of its five games against ranked teams this season. Michigan State has moved up to No. 10 in the latest AP rankings following wins over Wisconsin and Ohio State last week.

FEARLESS FRESHMEN: Rutgers' Montez Mathis, Ron Harper Jr. and Myles Johnson have collectively scored 30 percent of the team's points this season, including 38 percent of all Scarlet Knights scoring over the last five games.

FUELING THE OFFENSE: Cassius Winston has accounted for 55 percent of all Michigan State field goals over the last five games. The junior guard has 31 field goals and 39 assists in those games.

ASSIST DISTRIBUTION: The Spartans have recently gotten buckets via assists more often than the Scarlet Knights. Michigan State has an assist on 55 of 77 field goals (71.4 percent) across its previous three matchups while Rutgers has assists on 41 of 87 field goals (47.1 percent) during its past three games.

STOUT STATE: Michigan State has held opposing teams to 37.1 percent shooting from the field this year, the lowest percentage among all Division I teams. Against conference opponents, the Spartans have held opposing shooters to 36.9 percent.