Round table series on effects of sexual violence at MSU 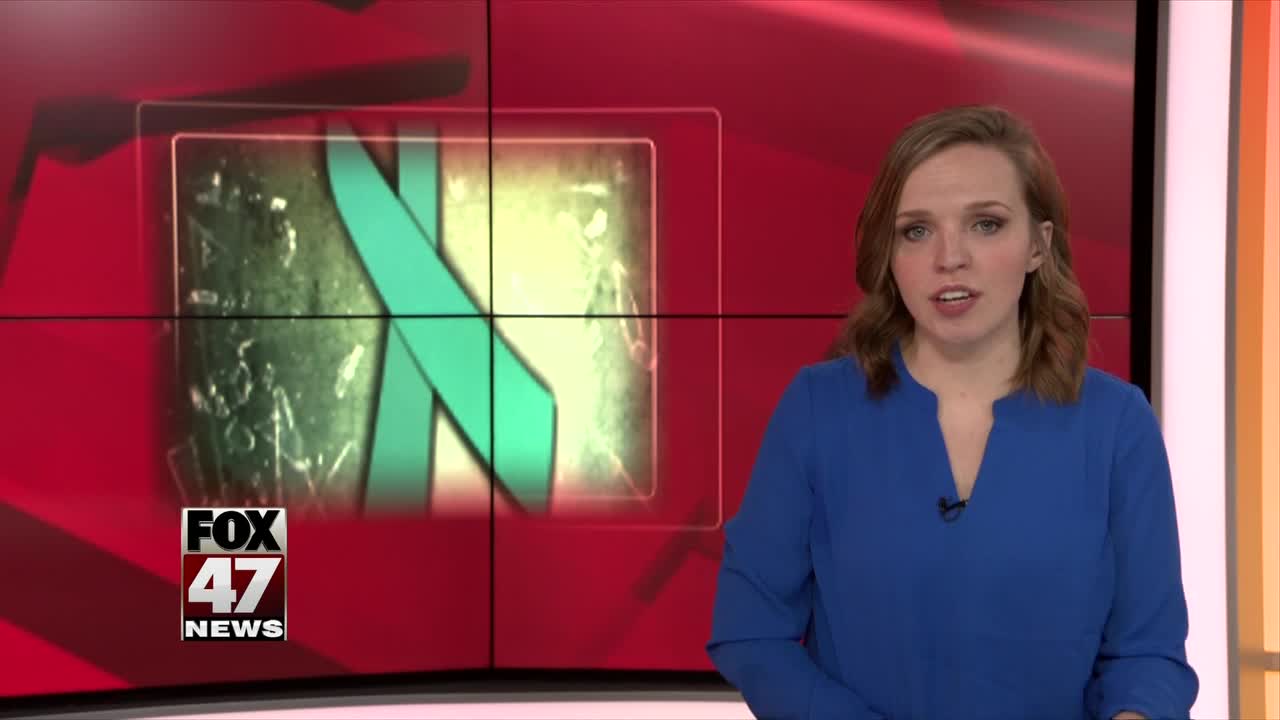 Michigan State University is set to hold the second event of its spring speaker series that focuses on the effects of sexual violence on Tuesday night.

EAST LANSING, Mich. — Michigan State University is set to hold the second event of its spring speaker series that focuses on the effects of sexual violence on Tuesday night.

This session is called "Understanding Consent: Legal and Ethical Perspectives On Sexuality and Sexual Violence."

The series is part of a partnership between Michigan State University Museum and a group called "The Army Of Survivors," which was founded by some survivors of Larry Nassar.

Some of those survivors will take part in the session.

Museum Director Mark Auslander remarks, "The Museum is delighted to be partnering with the Army of Survivors, an important advocacy organization for survivors of sexual violence. We are especially delighted that sister survivors will be participating in every one of these sessions, in conversation with scholars, practitioners, and other advocates."

The five-panel series, which will continue into the spring, will touch on topics including trauma, consent, and healing.

The museum is located on 409 West Circle Drive next to Beaumont Tower on the MSU campus.

"Covering the Crisis: Journalism and Sexual Violence"
Tuesday, March 12, at 5:30 p.m. at the MSU Museum