"Road" in Bath leads to nothing but trouble 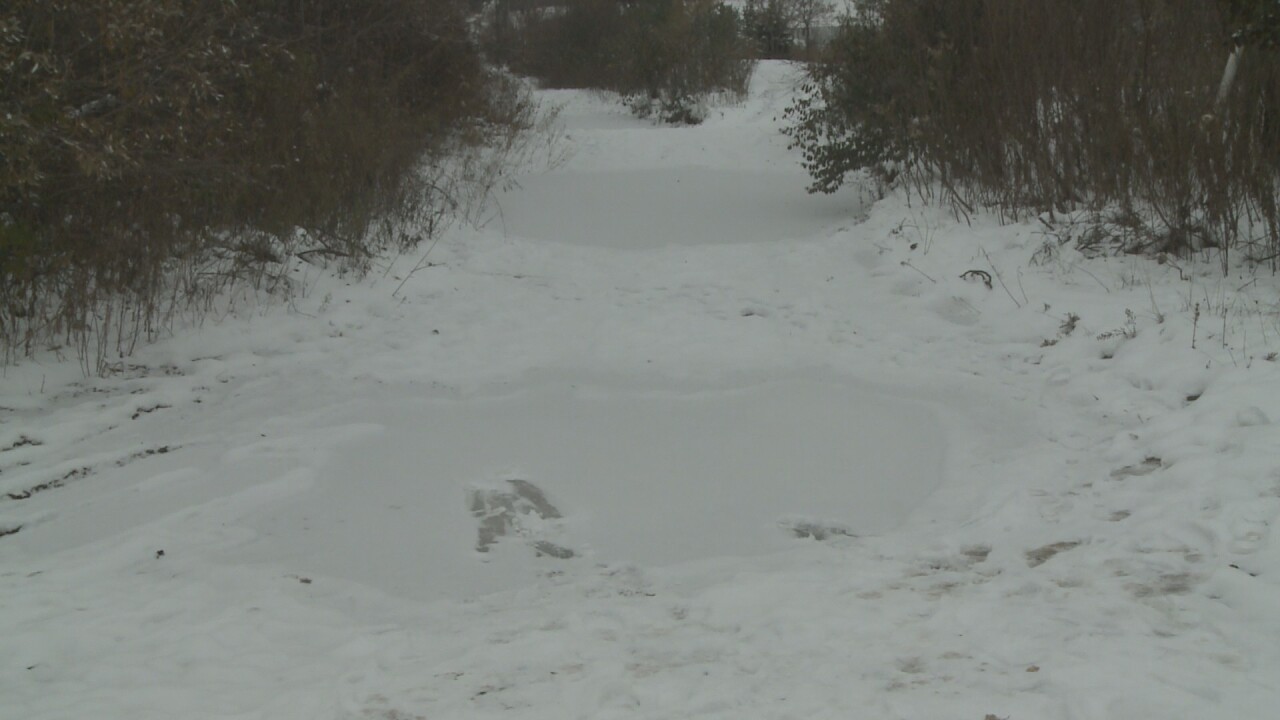 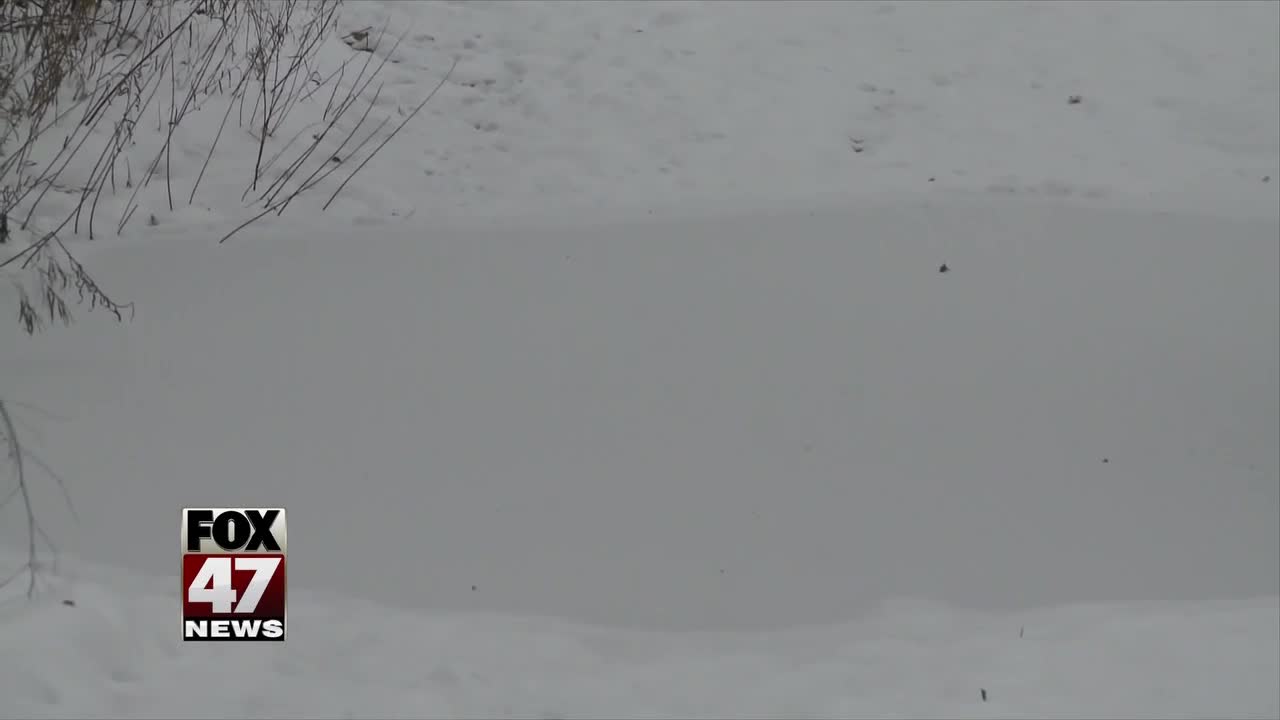 LANSING, Mich. — We've all taken a wrong turn thanks to our GPS, and normally it just makes us a few minutes late.

But a stretch of "road" in Bath Township is doing more than just slowing drivers down.

On both Google and Apple Maps, Chadwell Road looks like a shortcut to get from Saginaw Street to Coleman Road.

But time and time again, drivers are getting stuck and having to pay the price.

"It came up on my GPS it was a normal road so I started going down it and my car started going down…and it was not a pothole…it was a gulley," said Robbyn Smith VanFrankenhuyzen. “I called Bath Police and they knew exactly where it was...they said 'oh this happens all the time.'"

Bath Police put out another warning about that stretch this week.

Richard Eddy is one of many people who live around Chadwell Road.

They all know it's not something to be messed with.

"I would not advise anyone to go up that road,” Eddy said. “I really wouldn't. I tell people not to do it all the time and they think it ain't nothing. They think they can go through and it's just a little water. Well that water's deep."

Chadwell has been such a problem over the last few years that people who live around here have been trying to get it taken off Apple and Google Maps for years, but so far it's been unsuccessful.

"I’ve seen three or four vehicles stuck down there at one time,” said Eddy.

He adds it's not cheap to escape.

VanFrankenhuyzen can attest to that.

"I totaled my car,” she said. “Even now I don't know who's responsible. Seems like someone could put signs up but no one ever has. That would take care of a lot of people."

Fox 47 reached out to Clinton County.

They said the road is privately owned.