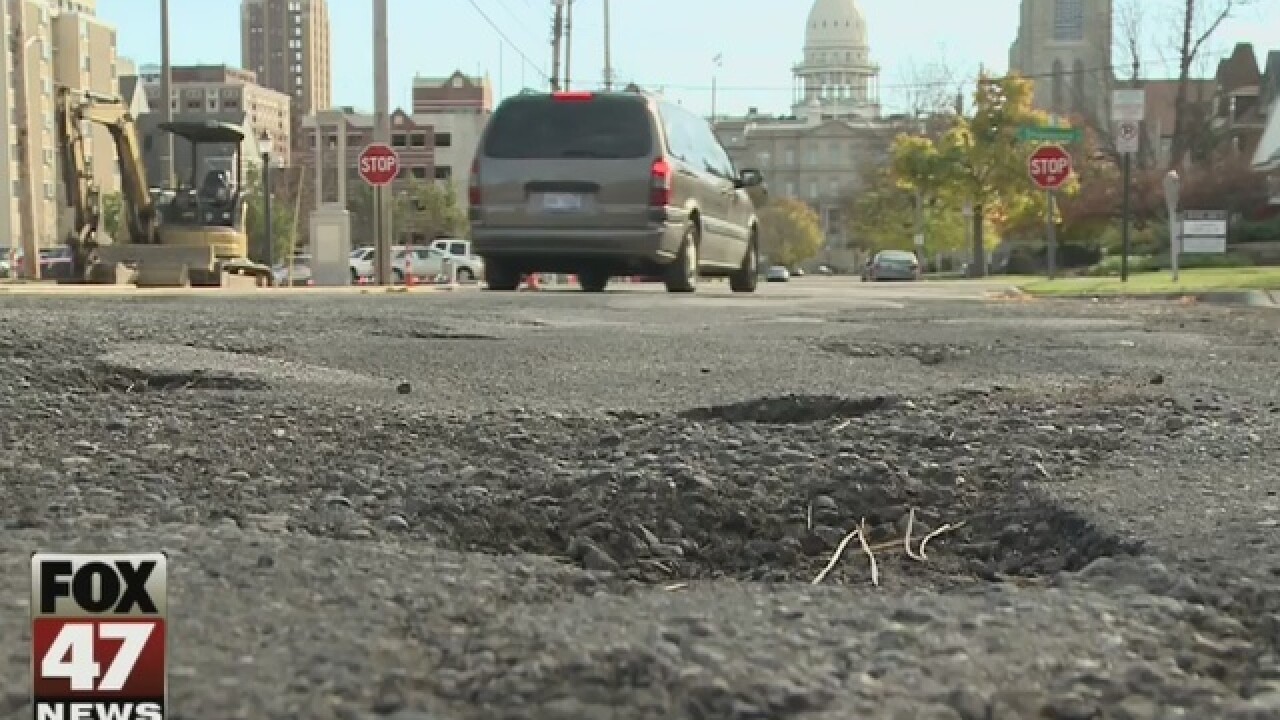 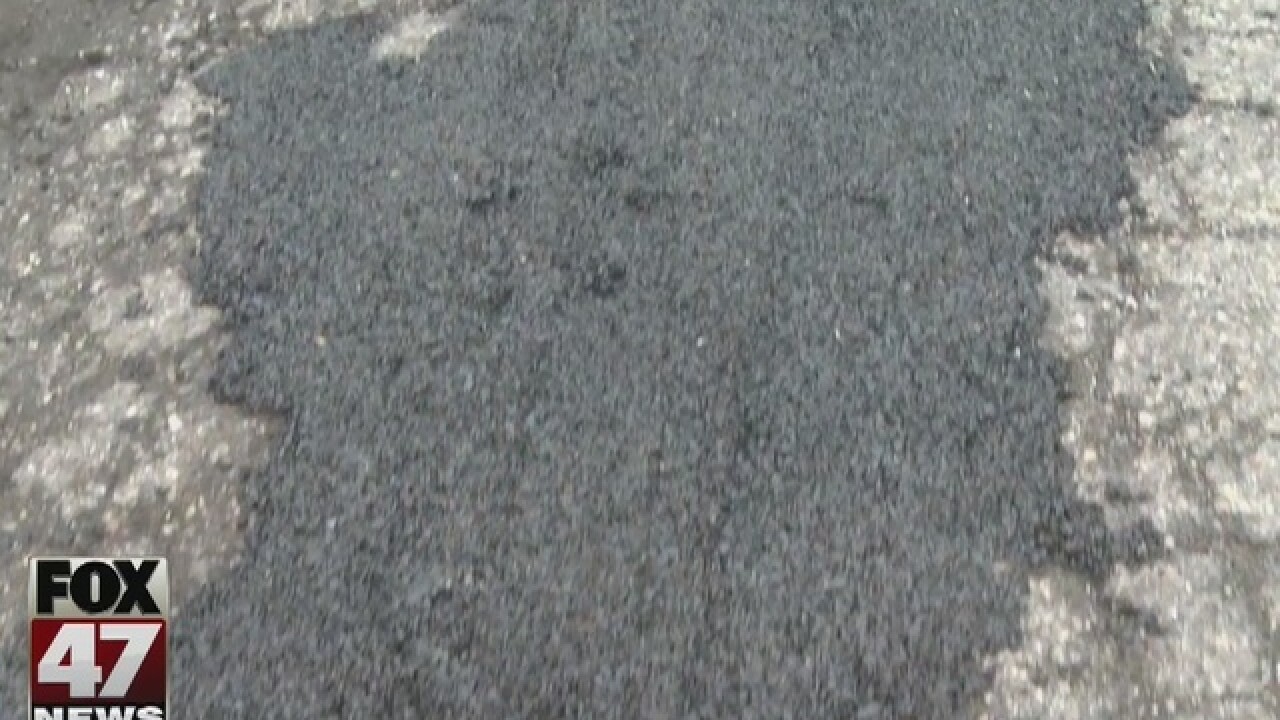 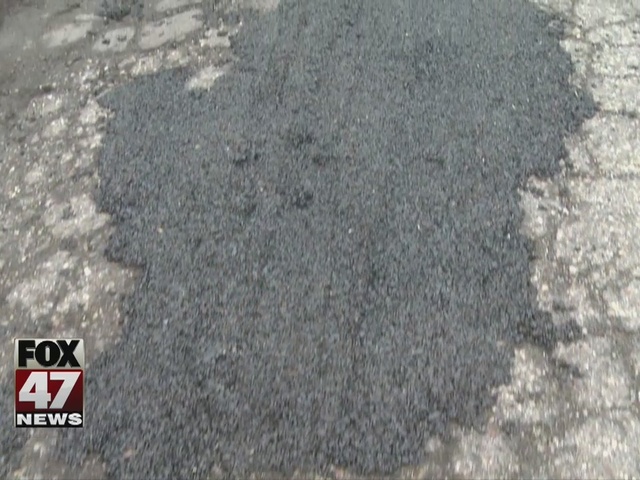 Becky Winburn has lived on Glenwood Avenue for almost 10 years.

"Every year after the winter the potholes are pretty much in the same spots," said Winburn.

Spots that are popping up now that the weather is also warming up.

"We get big big chunks of rock out and everything," said Winburn. "Driving over it, my car rattles like crazy."

A problem city, county, and state crews are working to fix.

"Essentially the birth of a pothole comes about with water underneath the pavement and creating the freeze thaw cycle that actually causes the pavement to rise up slightly," said Kari Arend with MDOT. "Those gaps in the pavement are what motorists drive over and ultimately create a pothole when those gaps do break apart."

MDOT says if its crews aren't plowing the streets then they're filling potholes. The City of Lansing has three shifts of multiple crews looking for potholes to fill throughout the city.

"Get the potholes filled as quickly as we possibly can to prepare ourselves for what the rest of the spring may throw at us," said Chad Gamble with Lansing Public Service Department.

Because the problem will only get worse through pothole season.

"The warmer weather and the fluctuations in temperature going from extreme cold to extreme warm, how much moisture we get, that all impacts how much potholes we see," said Arend.

Something crews are ready to tackle in the coming weeks.

"We want to be able to approach road maintenance in a more proactive basis," said Gamble. "Not just filling potholes, but addressing all the other major road needs that we do have like replacing, constructing roads."

"I feel bad for the guys," said Winburn. "I think they do the best they can but it is frustrating."

Putting a bandaid on an even bigger problem.