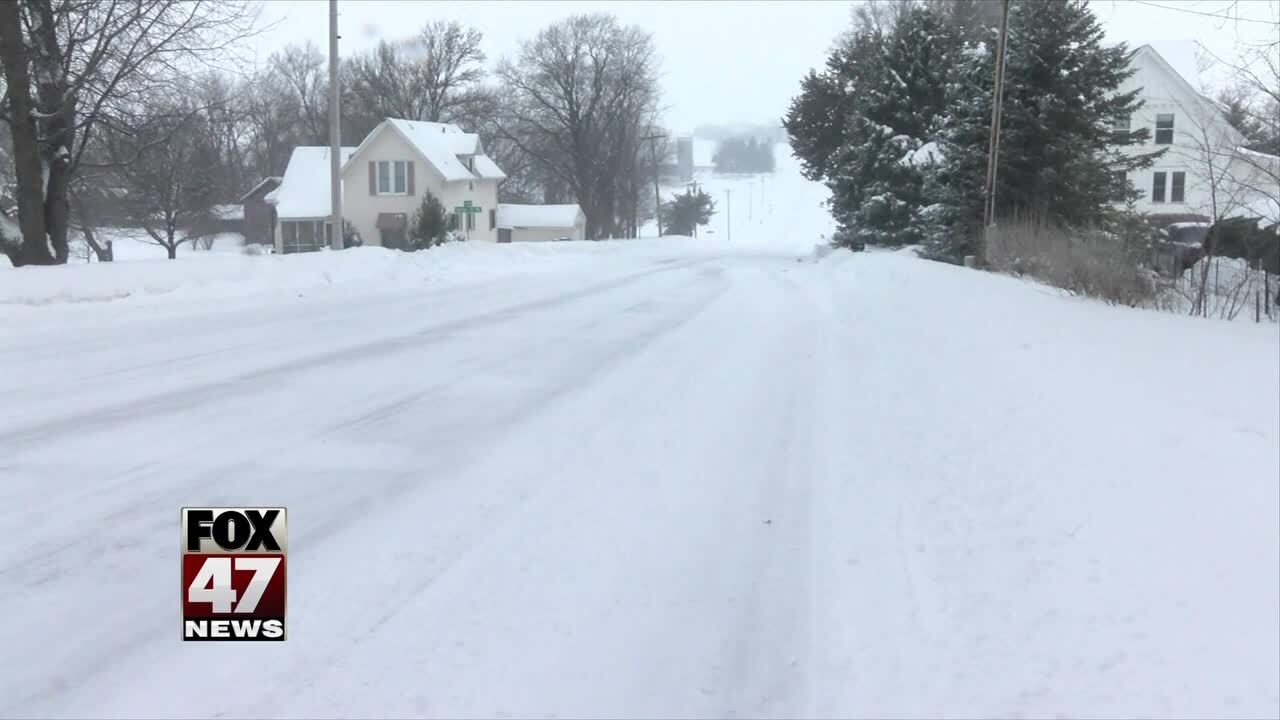 LANSING, Mich. — Drivers are slipping and sliding down a lot of neighborhood streets in Lansing.

People who live on those streets say they’re not happy.

“It's like nothing is done. No salt in there. No nothing.”

Winter's early arrival left over five-point-six inches of snow on the roads.

“There's sliding, there's no stopping. They're in horrible condition.”

Crews plowed through major streets but some residents say they're still waiting to get the snow cleared on their block.

“The first day when the snow came down there wasn't nobody came out and did anything really. It was like I seen maybe two trucks, but the second day they did a little better,” Wilson said.

They say the leaf and snow combination could block driveways and create more problems during plowing.

“You have people out here who are hardworking people who are up at six-o-clock in the morning trying to get to work,” VanBuren said.

“How are they going to get to work when they can't even drive through this weather?”

Officials say they will continue to assess the weather and condition of local streets to decide if plowing is necessary.