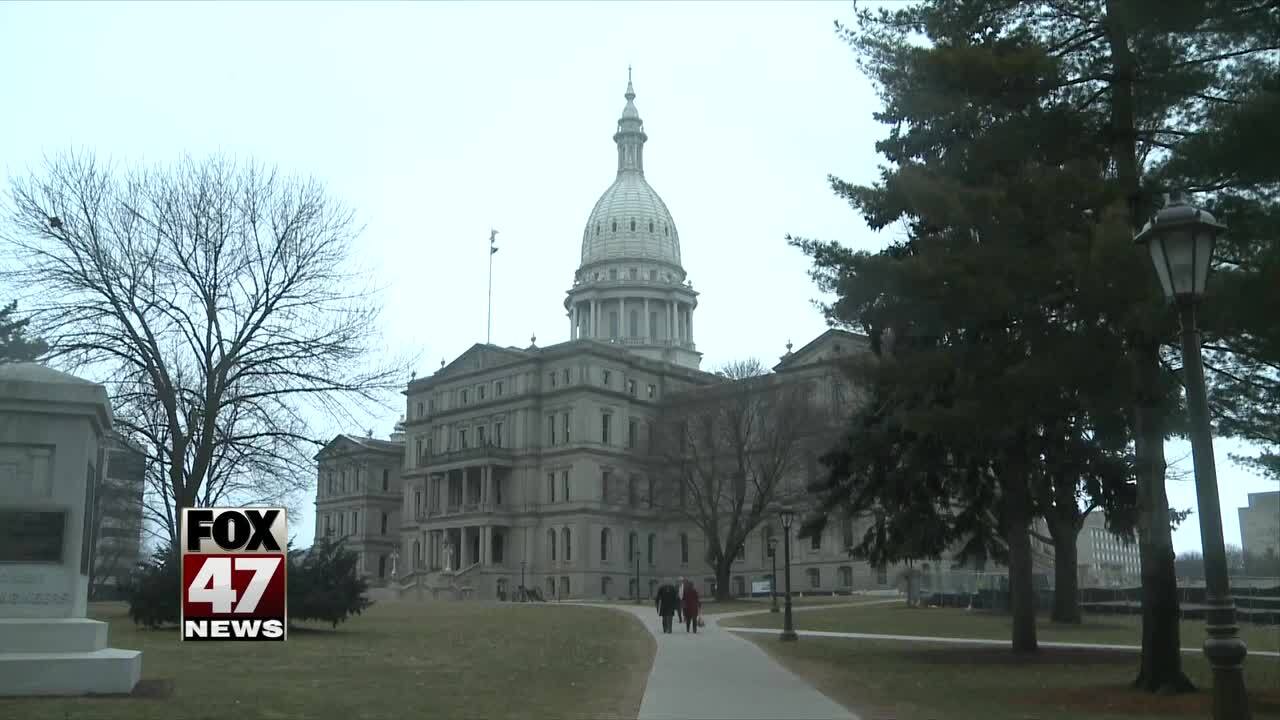 Supplemental spending bills introduced in the Senate on Tuesday would fund scholarships for students who attend in-state private colleges and a per-student funding increase for charter schools.

A spokeswoman for Senate Majority Leader Mike Shirkey says lawmakers are preparing for potential budget-related action and nothing has been decided pending talks with Whitmer. Legislative leaders and Whitmer plan to meet Thursday.

She vetoed nearly $1 billion in proposed spending after budget discussions broke down.