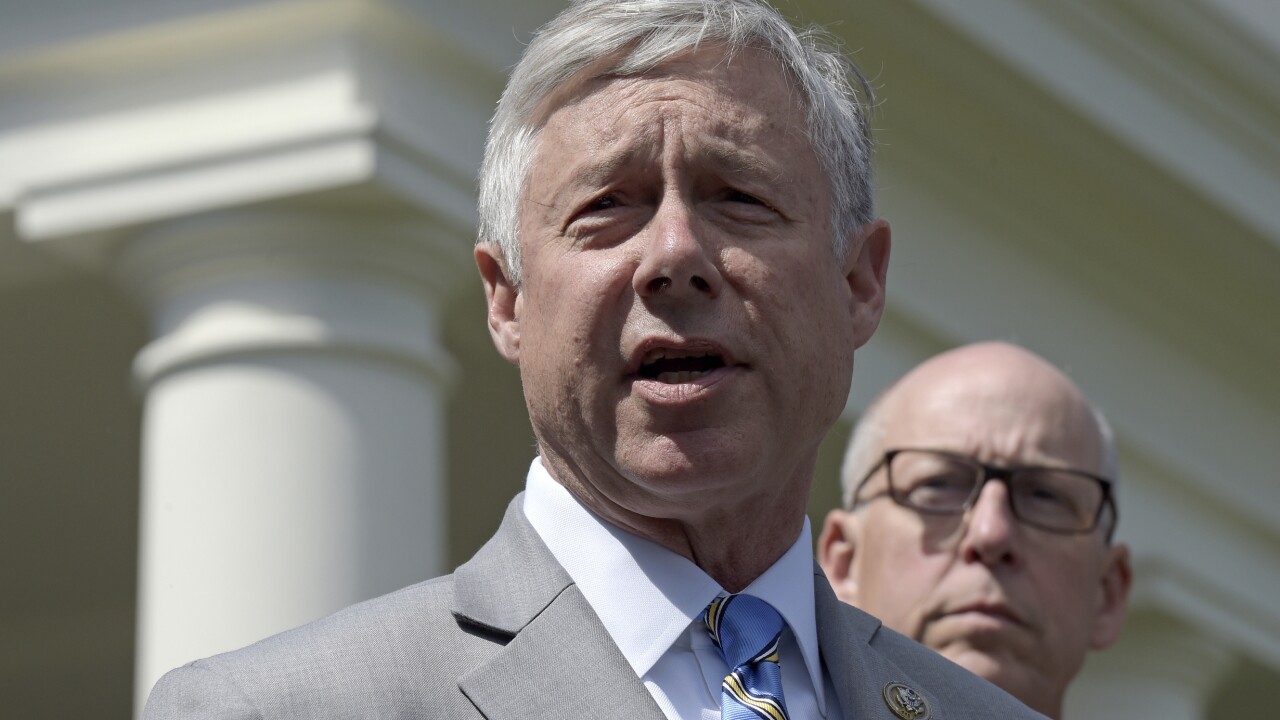 In announcing his re-election bid Monday, Upton says there is "unfinished” business that has to be completed, including fighting the opioid epidemic and immigration reform.

The 66-year-old Upton was being watched closely as a potential House retiree as Republicans struggle to try regaining the chamber majority in the November elections.

Upton served as chairman of the House Energy and Commerce Committee from 2010 to 2016, and he is currently the vice chair of the Problem Solvers Caucus.