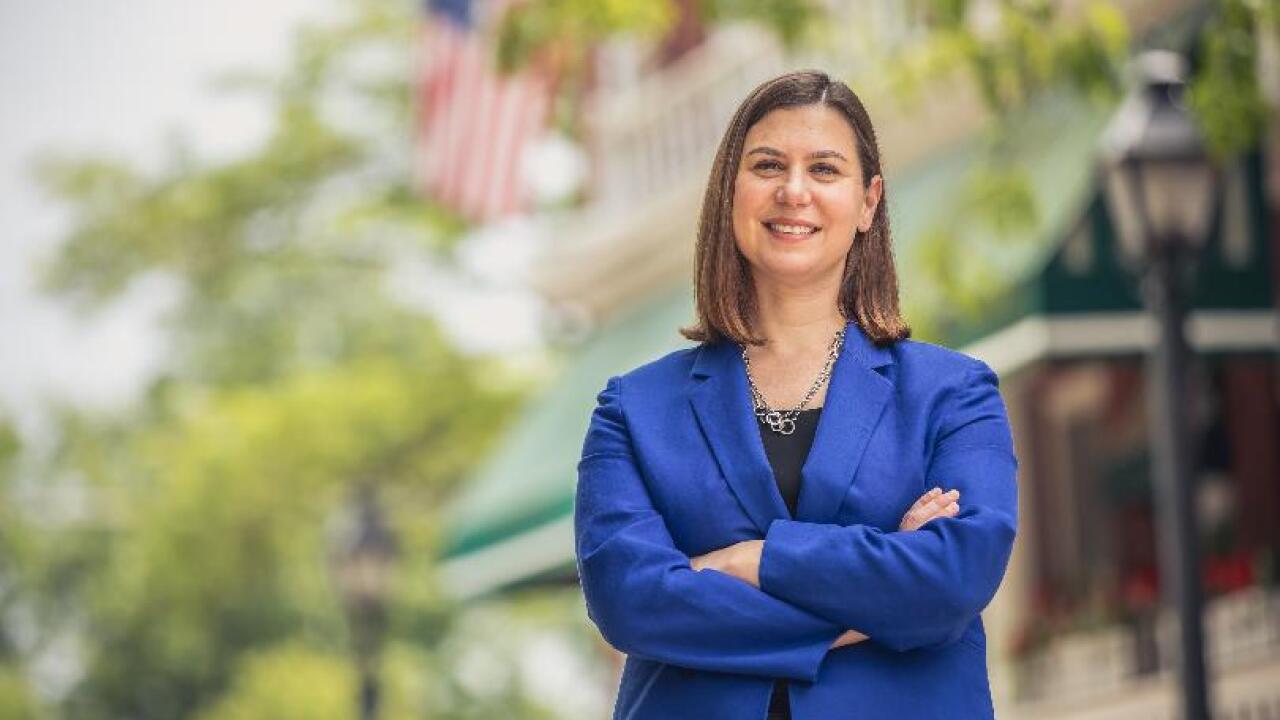 WASHINGTON DC — On Tuesday, January 15, Rep. Elissa Slotkin released the following statement regarding her appointment to serve on the House Armed Services Committee. The committee is responsible for issues pertaining to U.S. armed forces, as well as performing oversight and funding of the Department of Defense, where Rep. Slotkin previously served as Acting Assistant Secretary of Defense.

“I am honored to be serving on the House Armed Services Committee -- as someone who has spent her life working to protect the Homeland as a CIA officer and Pentagon official, as well as an Army wife with a step-daughter in the military, I’m proud to be able to work on issues important to veterans, members of the military and their families, as well as ensuring the Department of Defense is equipped with the oversight and resources it needs to maintain the greatest military in the world.”