Records: Father left gun on table that son, 3, shot self with 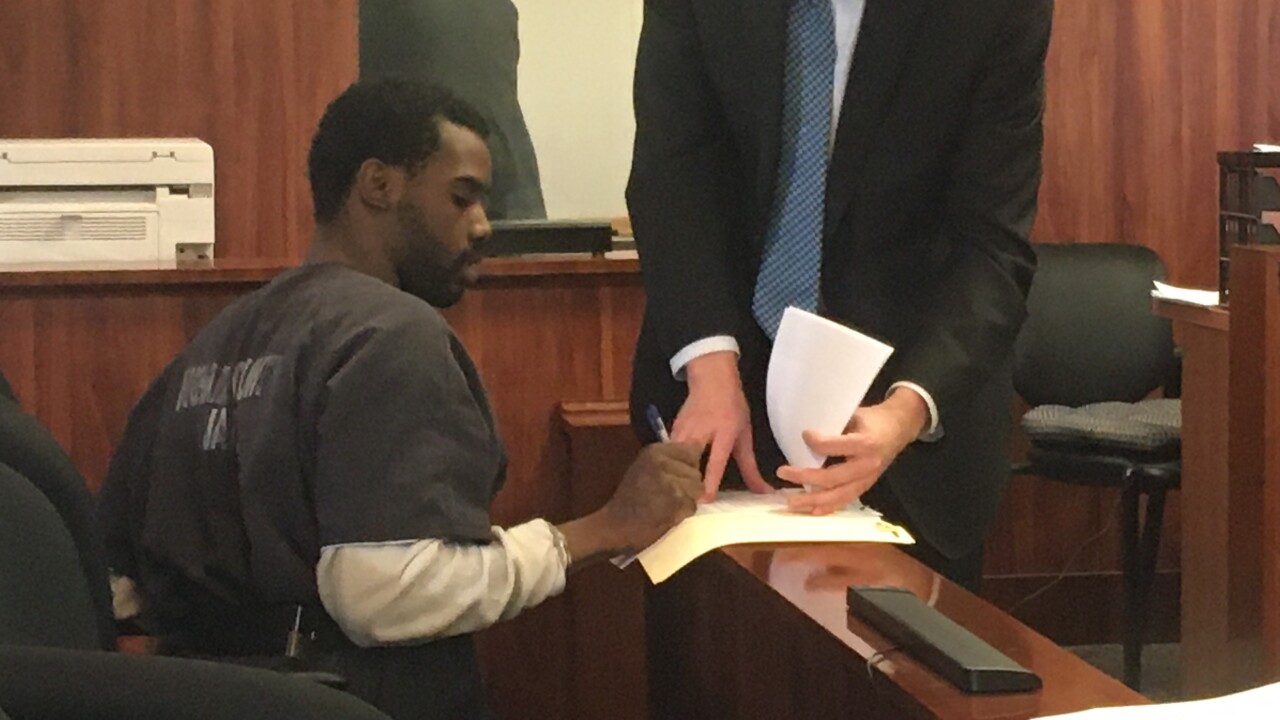 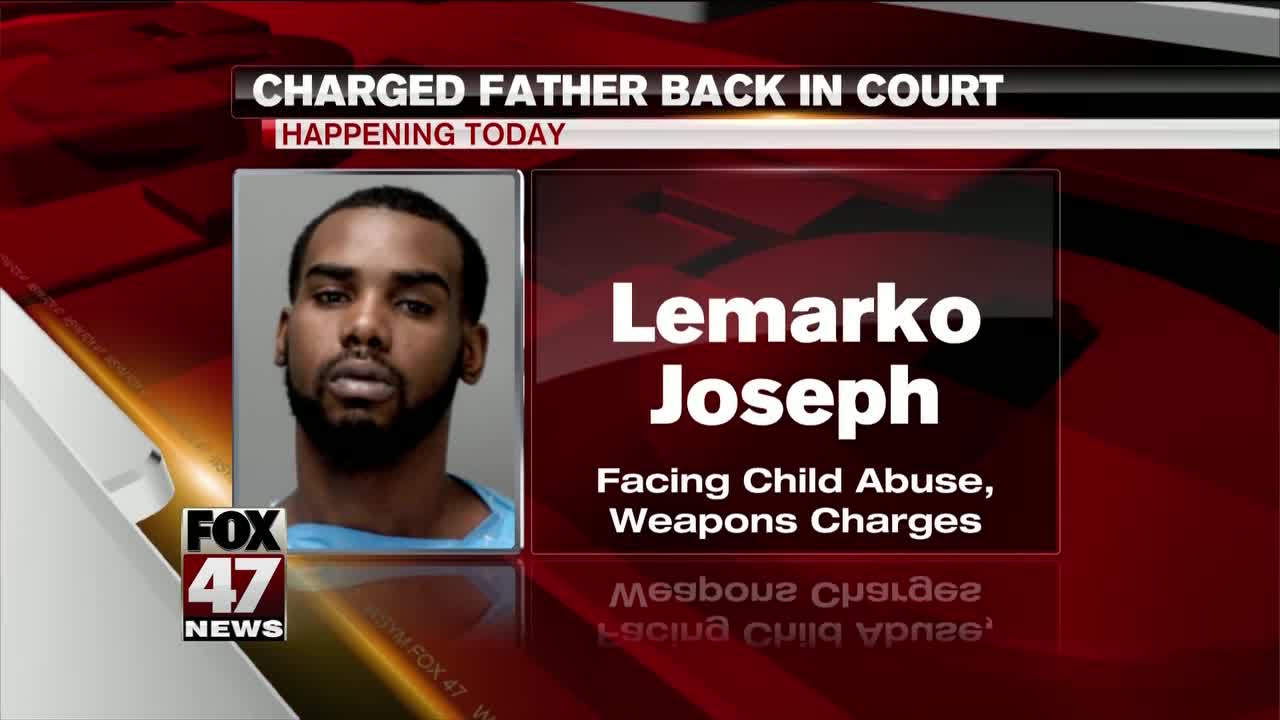 LANSING, Mich. — A hearing was scheduled for the man charged with second-degree child abuse and several felony weapons charges after a 3-year-old toddler accidentally shot himself in the head.

Lemarko Joseph, 26, was in front of Judge Louise Alderson on January 17 and had his hearing waived, his case now goes to Circuit Court.

Court documents show Joseph returned to his home on south King Boulevard in Lansing after a trip to a nearby gas station back on Dec. 3, 2019.

He said he put the gun on the dining room table and walked into the other room. A short time after that, Joseph's son, King Joseph, shot himself in the head.

Joseph told police when he went over to the child, that the child was laying on the ground and the gun was next to him.

The child's mother was home at the time of the shooting. She told police she didn't see the shooting and said she did not know that Joseph had a gun.

Joseph told police he carried the gun for protection and said he had bought the gun just a week before the incident.

Police say that the gun was listed as stolen out of Benton Township on Dec. 5.

Joseph is a convicted felon and cannot legally possess a firearm. He was convicted back in 2013 for a burglary that happened out of Indiana.

The child is still recovering from the accident.