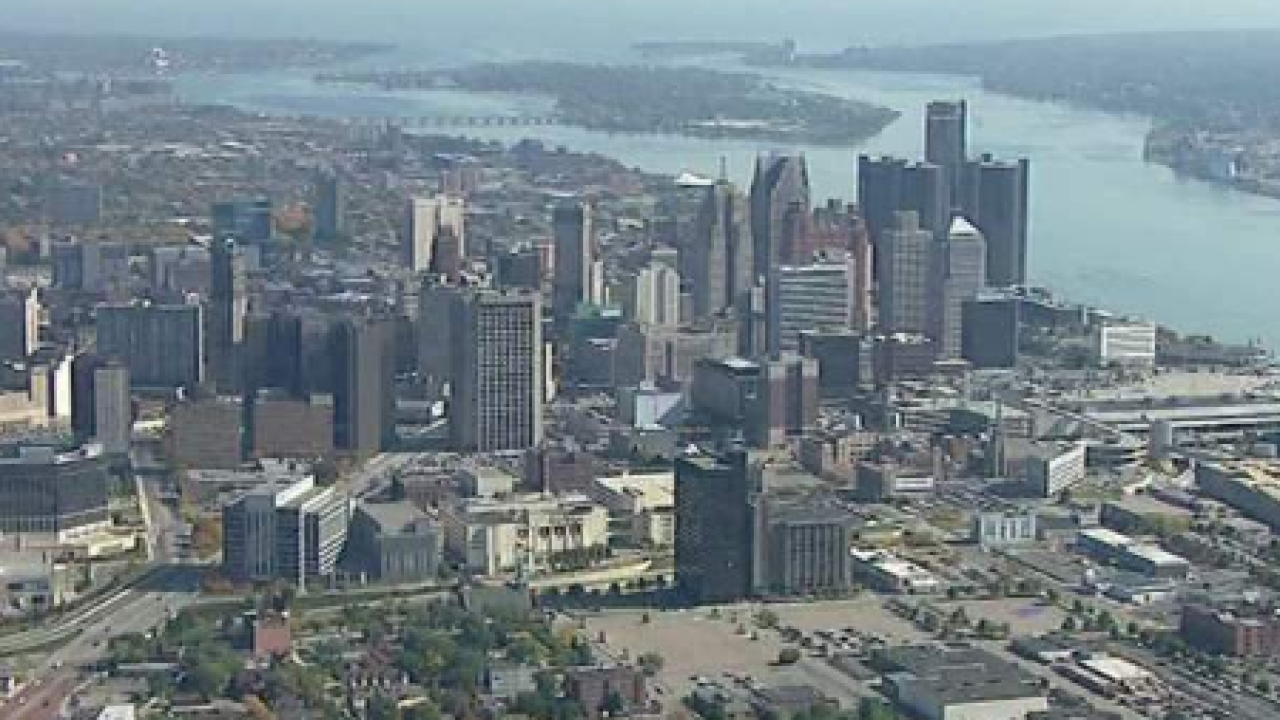 DETROIT, Mich. — A collapse at a possibly radioactive site in Detroit has Detroit residents and Canadians on edge.

A dock at the former Revere Copper site collapsed last week into the Detroit river. The site used to have radioactive contamination from its days as a former military munition site.

Canadian lawmakers worry that the collapse could have an effect on the 40 million people, both in Canada and the U.S., that depend on the Great Lakes for drinking water.

Officials are currently checking for contaminants that may be in the water, but samples taken from the river last spring showed no evidence of uranium or other toxic levels.