Rachael Denhollander named one of "Time's" most influential people 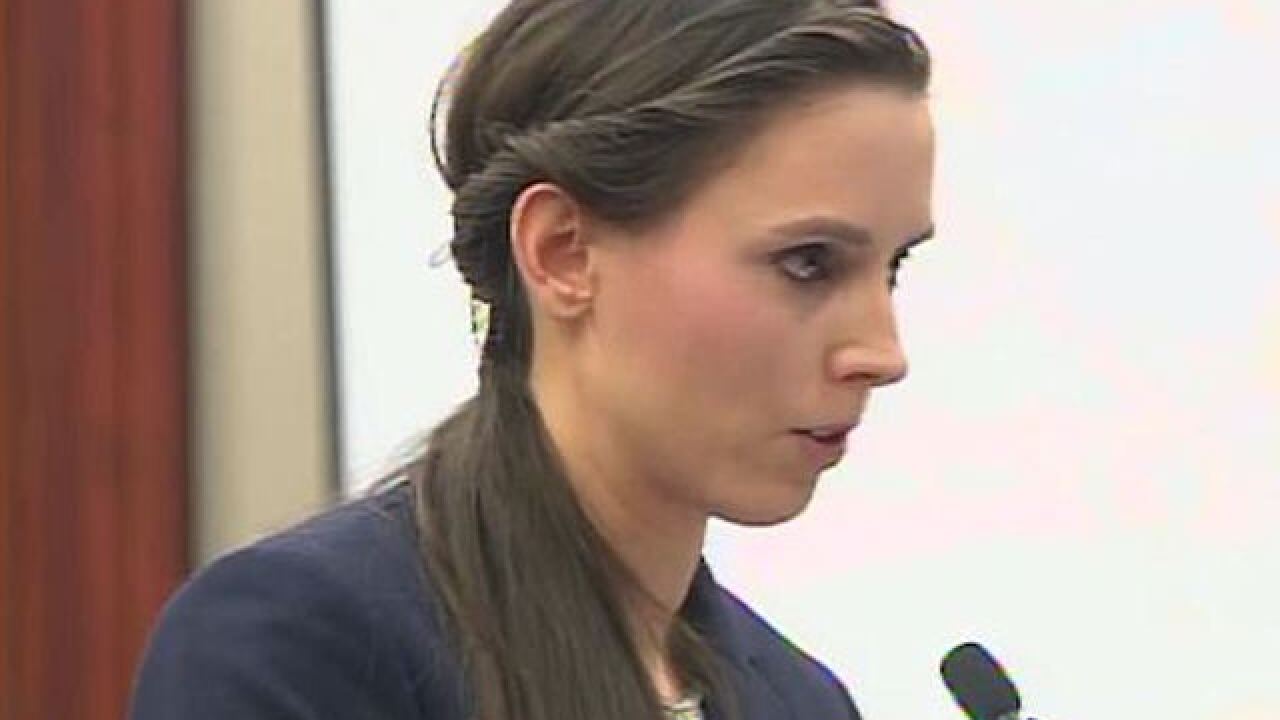 The first woman to publicly accuse Larry Nassar of abuse has been named one of "Time's" most influential people of 2018.

Raisman says that Denhollander stood by all of the Nassar Survivors during his sentence hearing as they made their victim impact statements.

Raisman says she was abused by Nassar and is grateful to Denhollander for making many of those who were affected feel more like survivors and less like victims.

Humbled and grateful to be on the TIMES list of 100 Most Influential People in the World. May our voices ever be raised in defense of all that is beautiful, right, and true. Much thanks to @Aly_Raisman for writing the profile. http://amp.timeinc.net/time/collection/most-influential-people-2018/5217581/rachael-denhollander/?source=dam&__twitter_impression=true …

Rachael Denhollander, the first woman to publicly accuse disgraced USA gymnastics doctor Larry Nassar of sexual abuse, is one of the most influential people of 2018, Olympian Aly Raisman writes.