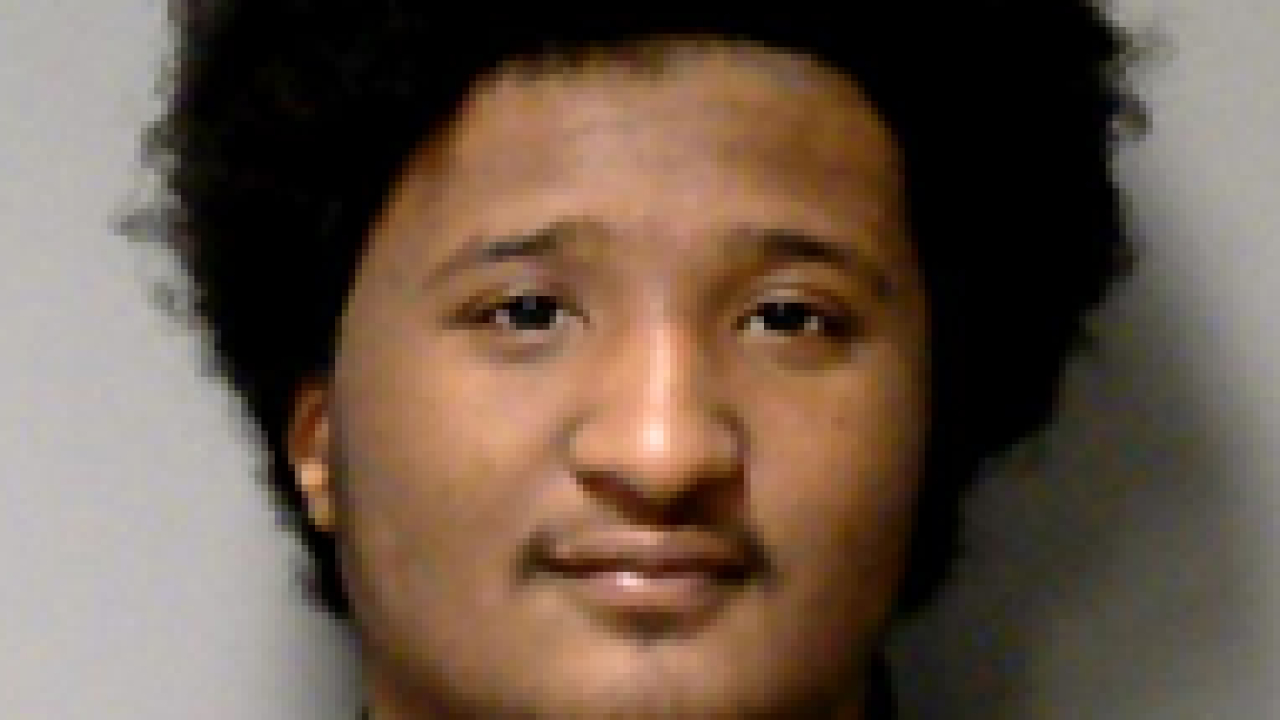 LANSING, Mich. — On Thursday, 2/7/19 at approximately 11:10 p.m. Lansing Police were dispatched to an Armed Robbery to a business (Quality Dairy) in the 5100 block of S. Waverly. Responding Officers were provided with suspect description and advised the suspect was in possession of a rifle (long gun/weapon).

Upon arrival Officers observe a person matching the suspect’s description walking in the parking lot with a female subject away from the store. As Officers approached the subject, he spotted them and immediately ran away. Officers gave pursuit and observed the subject was in possession of a rifle. During the foot chase the subject dropped the rifle. Within a short distance Officers apprehended the subject and positively identified him as the armed robber. Evidence from the crime was located on the suspect and secured. The suspect was transported to the Lansing Police Detention facility.

Officers on scene of the robbery discovered the following in their investigation: suspect entered the store/business approached the employee. Suspect displayed a rifle and demanded money. Suspect was given money and as he exited demanded the employee leave with him. Police arrived as the two were walking from the business. The employee was not injured during the robbery.

This afternoon formal charges were filed on the suspect and he was subsequently arraigned in 54-A District court in front of Magistrate Millmore on the following;

Garrett is next scheduled in 54-A District court in front of Judge Clarke on the following dates: