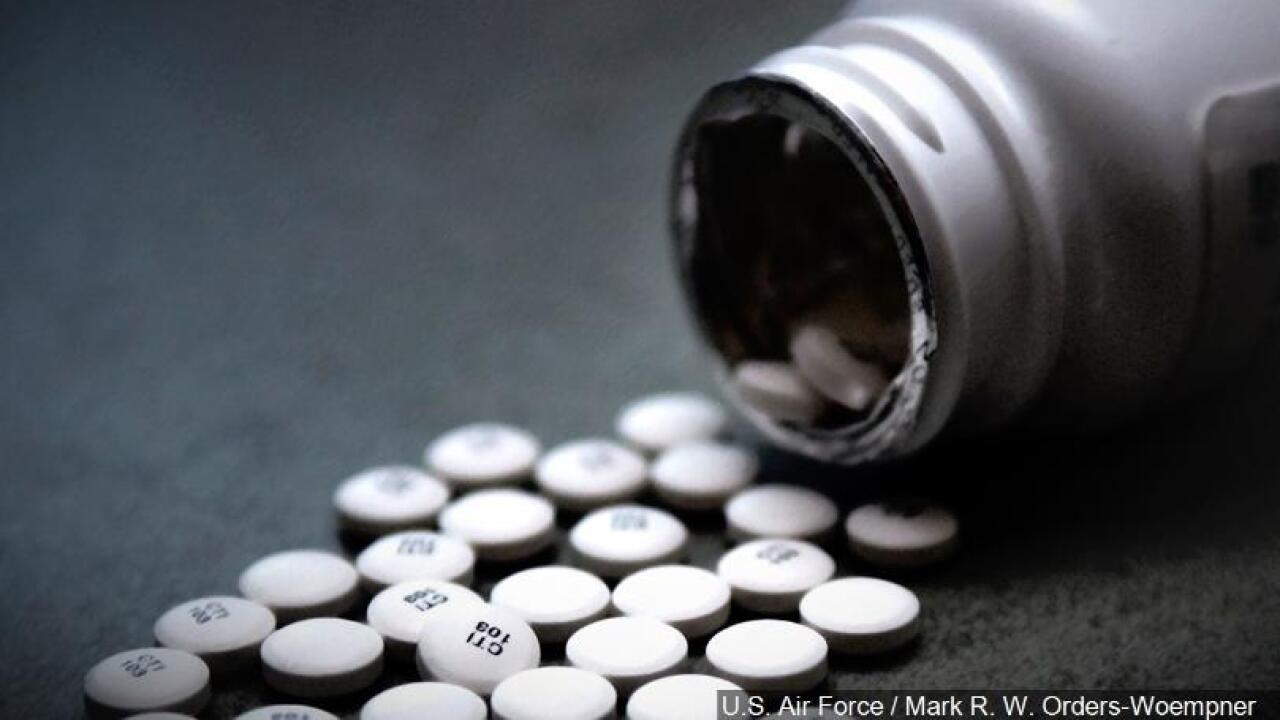 LANSING, Mich. — Purdue Pharma, the maker of Oxycontin, was in bankruptcy court Tuesday.

The company is hoping that declaring bankruptcy will help settle all the lawsuits its facing in connection with the opioid epidemic.

More than 2,000 state, local and Native American governments, including Michigan, had filed lawsuits against the pharmaceutical giant.

The company is also planning to set aside $10 billion to address the opioid crisis, but some states have vowed not to drop their lawsuits despite bankruptcy proceedings.

In July, the coroner serving the Columbus, Ohio, area reported nine overdose deaths in just 48 hours. Police in Norwalk, Connecticut, responded to eight overdoses — five fatal — over a six-day period in August and September. In Pennsylvania’s hard-hit York County, the coroner investigated eight suspected overdose deaths in a single week of August, and four in 24 hours.

“This is a battle that’s not going to end easily, and it will be something we are fighting for a while,” York Coroner Pam Gay said. “It’s going to take awhile to see a significant decline.”

Purdue has entered into a proposed settlement with about half the states and at least 1,000 local governments, but attorneys general in Pennsylvania and other states have come out against the deal, calling it insufficient. They vowed to continue litigation against the company and the family that owns it.