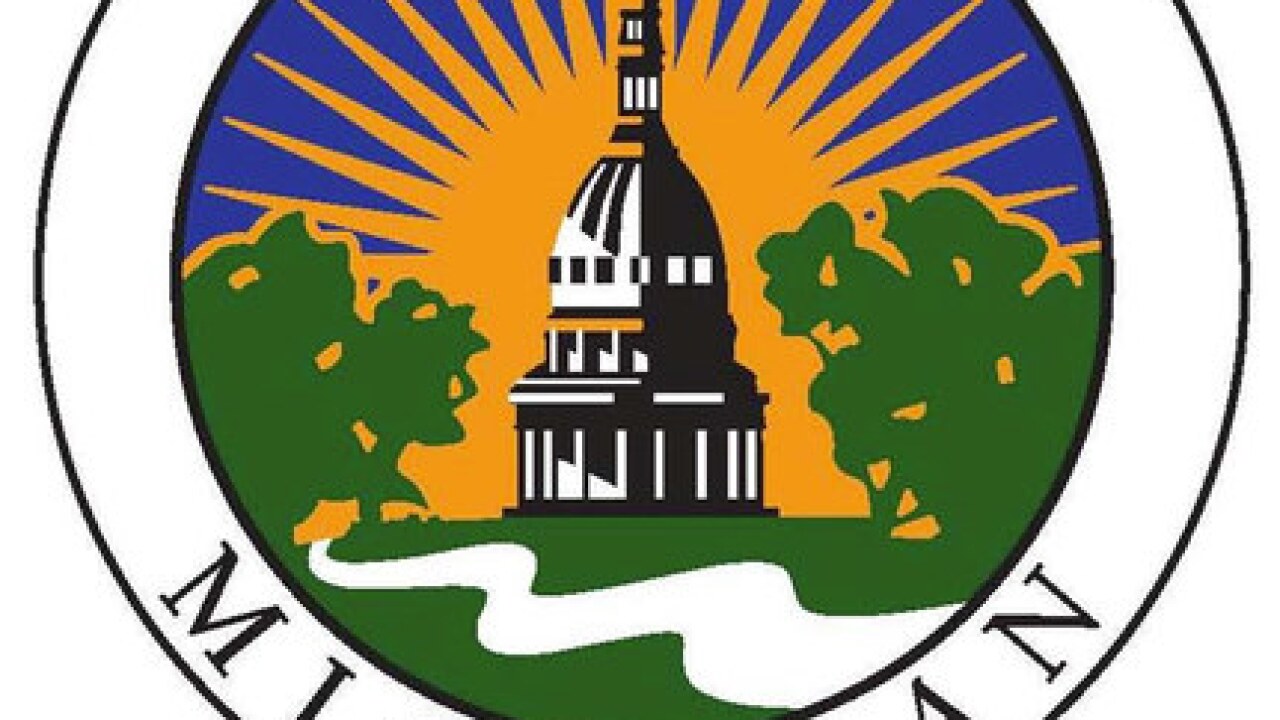 Last week Johnson was placed on paid administrative leave due to issues with contracts going through city attorney's office, according to Lansing Mayor Andy Schor.

"Many of you here today, in audience, are here in support of Dr. Joan Jackson Johnson. I appreciate you being here," Mayor Schor said.

Mayor Schor made that statement after the public came forward to speak up for Johnson.

"There's a situation which forced the city attorney to place her on paid leave while it's investigated. I legally can't say anything else about that, but I do want to recognize that I certainly appreciate all that Joan has done for Lansing and the community," Mayor Schor said.

The public, however, feels that Johnson was treated with disrespect.

"The people who decided to treat her in the manner that she was treated--shame on you," Joshua Gillespie, a community member said.

"I don't know what's happening up here. I've stopped a few people, you know, in the city's office and said 'what's going on?' I want to know what's going on because something's not making sense," Larry Trice Jr., Pastor Tabernacle of David Church, said.

Director of New Hope Community Center Sharon Dade said that people over the weekend were having a hard time because Johnson wasn't able to help those who didn't have a warm place to stay during the ice storm.

"The city is going to be at a loss without her. Even this weekend, I can't tell you -- I got calls from city officials 'well what do we do?' And I'm like 'the problem is if Joan were in this place she would be coordinating all of this.' That's what you need to do, you need to bring her back," Dade said.

"I stand behind Joan 100%. Triple J is a phenomenal human being who embodies the spirit of "love thy neighbor.' She has worked tirelessly on behalf of the least among us. Where there is difficulty, where there is adversity, where there is misery, you will find Joan with her should to the wheel trying to make things better. Joan sees people that are invisible to others. She believes everyone counts. She made me a better mayor and a better person."

Mayor Schor said that hopefully this situation will be solved as soon as possible.