Public addresses board on superintendent search 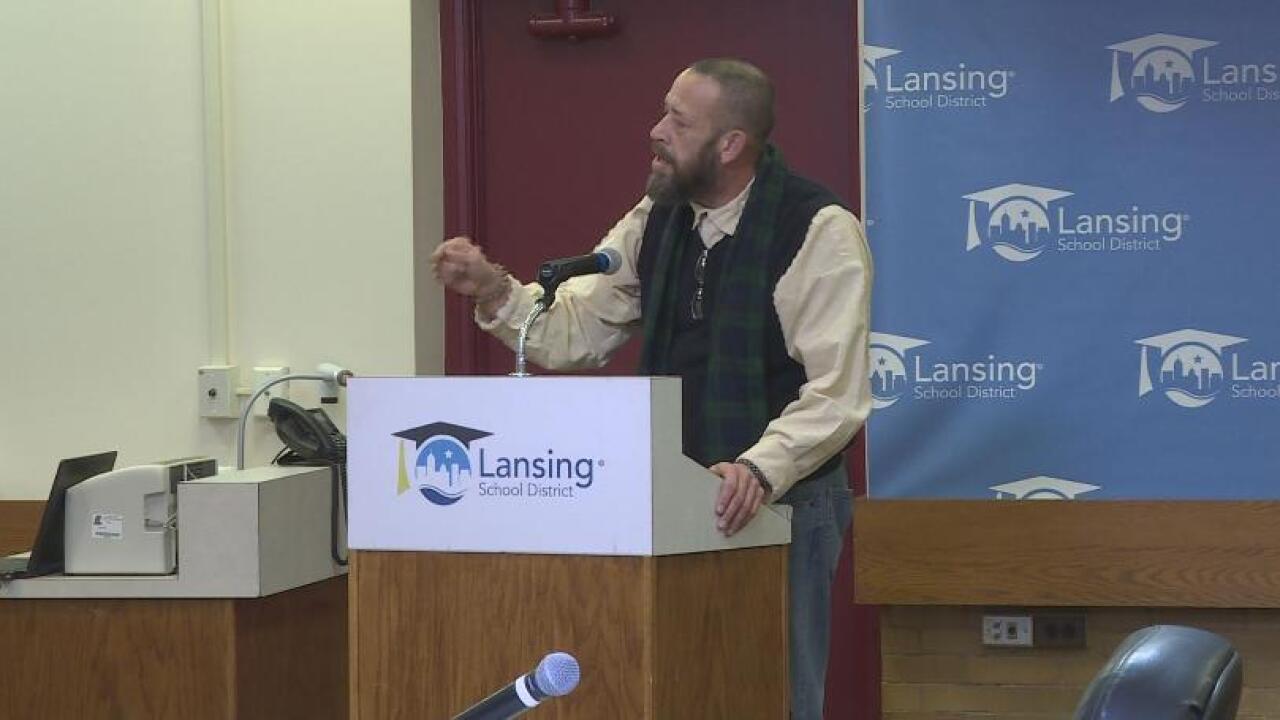 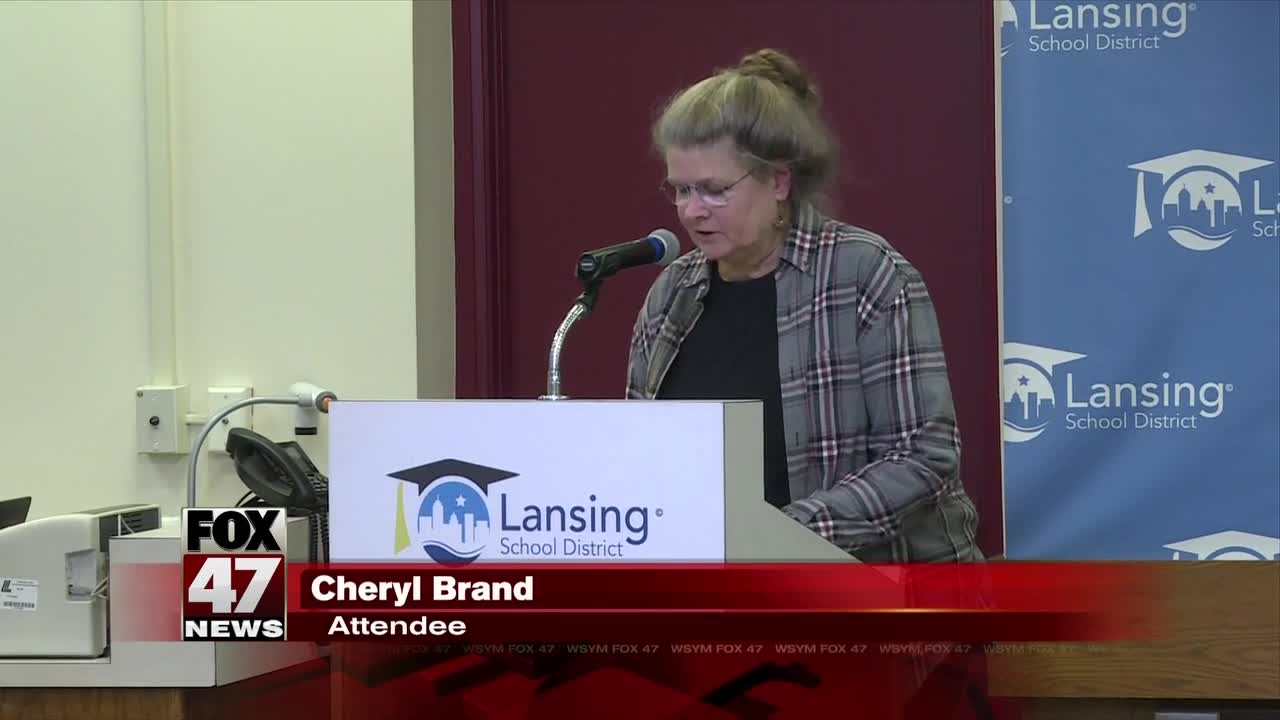 LANSING, Mich. — An emotion-filled Lansing School Board meeting took place on Thursday night as people showed up to address board members regarding the controversy surrounding the acting superintendent.

The superintendent search was not on Thursday night's meeting agenda, but that didn't stop people from bringing it up during public comment.

Not only did they come down on Mark Coscarella, but people also came down on the board for putting him in charge of the district in the meantime.

As acting superintendent, Coscarella looked on, one by one, as people stood up and expressed their frustration.

"You as a man, you need to do the right thing and you need to step down, and if he doesn't, you all need to be grown-adult enough to fire him. Period," a person at the meeting said.

"Your repeated defense of this man, and the fact that he is still here, has made it very clear to the staff, students, and community, that you have abandoned them and will not protect them," was another comment made at the meeting.

Many talked about the allegations against Coscarella--that he locked a former student teacher, Casey Sterle, in his classroom, stripped down to his underwear and danced, and others talked about the pornography shown on a Holt High School baseball team trip back when he was coach. All of them are disappointed with the direction regarding the search for a new superintendent.

"It brings questions of who else in the Lansing School District has overlooked backgrounds as well?" One person said.

"What we need from you guys is a partnership that you actually believe in the people. Especially our students. And when people come forward and they tell you a story, we have to believe them, unless they prove otherwise," another comment that was made.

After the public comment was over, Board President Rachel Willis read a statement to people there, saying she understands the concerns.

"I do just want to make a statement that the board education is sensitive to the fact that the community has significant feelings regarding the decision to consider Dr. Coscarella for the position of superintendent. As the board has been acutely aware of the allegations against Dr. Coscarella, we have actively been pursing an investigation into the facts underlying the case," Willis said.

But for some, the statement wasn't good enough. After the meeting, News 10's Megan Hiler tried to get some answers. Willis refused to answer questions on camera, citing her statement.

"Do you have anything to say to the people that are concerned--people have a lot of concerns about what's been going on?"

"I have made a statement from the horseshoe about what we are doing. I absolutely appreciate and understand that there are a lot of concerns and the board is doing its due diligence to to look into the issues that have been brought to our attention," Willis said.

For the people there Thursday night, they are hoping for less talk and more action. Especially for Coscarella's accuser, who's lawyer was there on her behalf.

"This is about a societal change, a culture change. To change how people think about sexual assault, how we prevent it in the first place, and then how we deal with it after its reported," Kelly McClintock, Sterle's attorney, said.

There will be another public input session on Tuesday, Nov. 12.