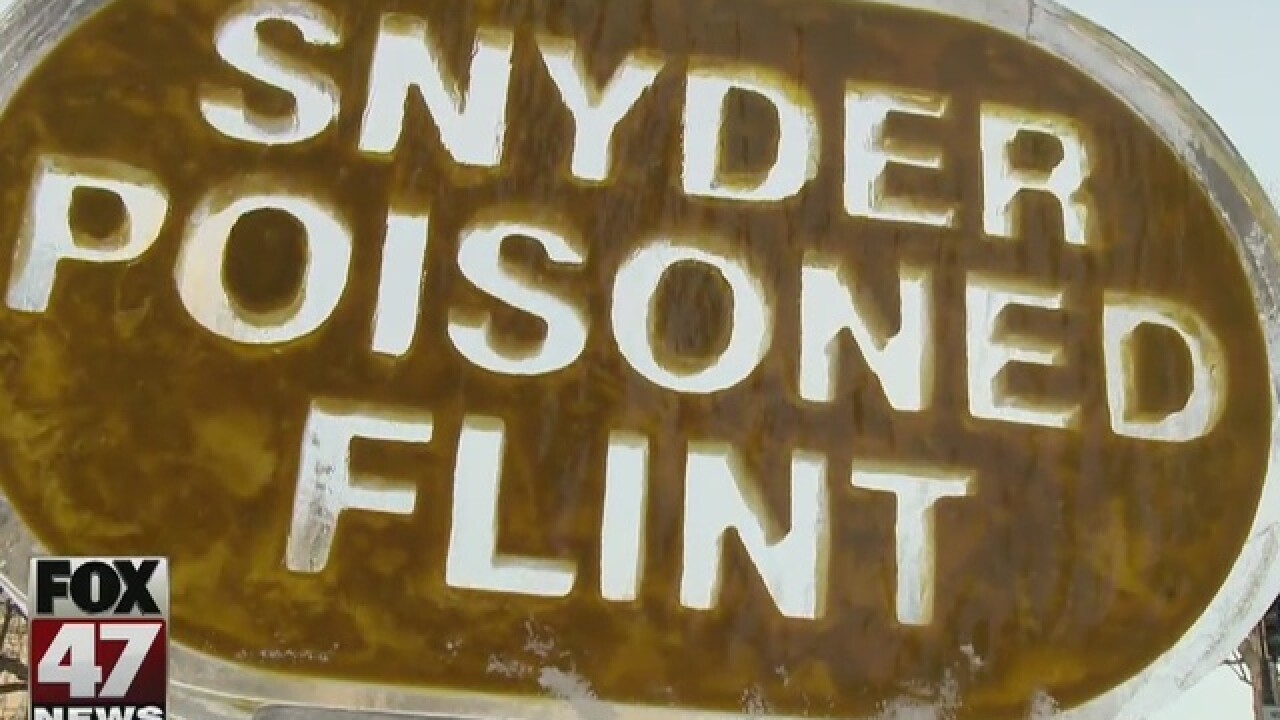 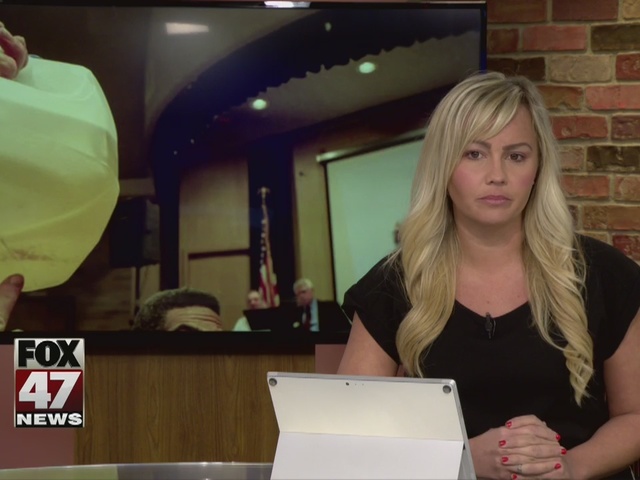 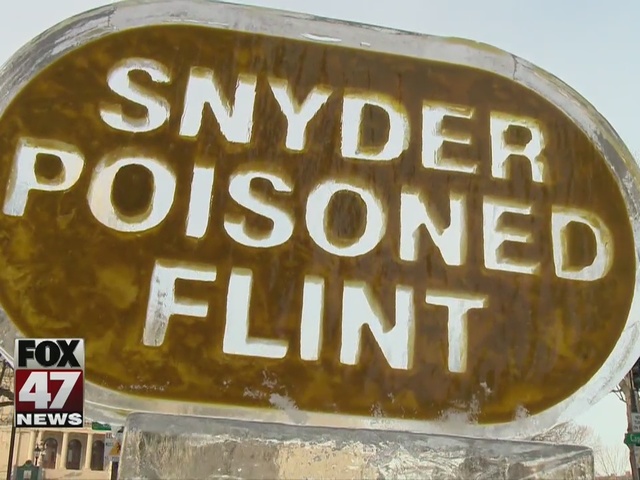 Several groups rallied outside his office Thursday morning to deliver one million signatures of people demanding the Governor step down over his handling of the Flint water crisis.

The governor was greeted by protesters last week when he delivered his state budget proposal.

Demonstrators placed a brownish ice sculpture in front of the executive building facing the Capitol, to resemble Flint's water.