Protecting yourself in the office pool 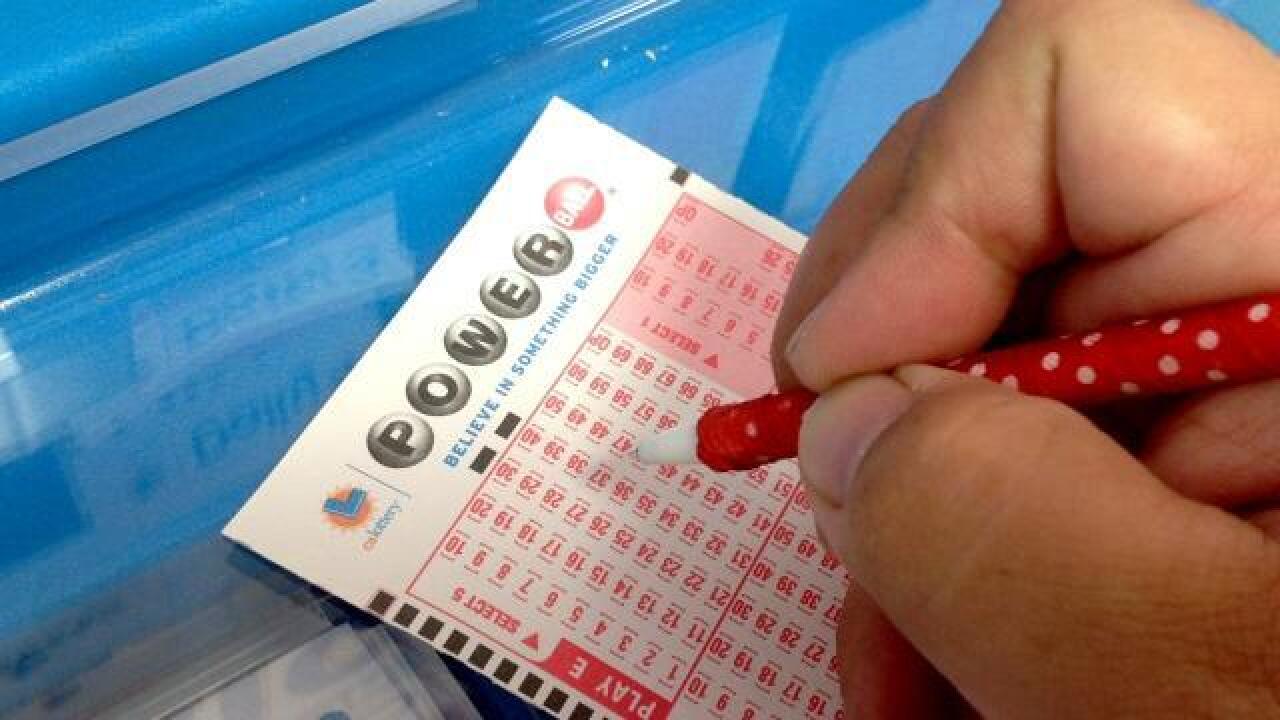 Powerball players have big plans for when they win that jackpot.

"Probably wouldn't work a lot longer, find some place warm, so we could enjoy a breeze a little warmer than this," said Rob Winkelman.

Jennifer Ottney added, "Retirement for me, personally. Retirement and being able to help my family and friends."

But if they win, these players will have to share it with the other members of their office pool.

Ottney explained, "We sent out an e-mail. We all gave money to one person and she went and bought the tickets."

"We've got three reps and seven staffers and we all threw in ten bucks; and, we're gonna have a hundred dollars worth of tickets. And, we'll see what happens," Winkelman said.

He's the point person in his pool. It's an asset attorney Patricia Scott, of Foster Swift Collins & Smith, told News Ten is crucial.

"To make sure the tickets get purchased and then, the one go to person, to make sure that everybody put in what they were supposed to," she said.

And Scott added, they should make copies of each ticket.

"So then you don't run the risk of the person saying, the person who was the point person so to speak, saying well that was my personal ticket," she explained.

And, even though you've agreed to share the winnings, Scott said you should write that down, just in case.

"You want to name all of the people involved and you're gonna want to name the shares of what everybody is receiving and then, the distribution and who's in charge, and then, if there is any issue later on, how you're going to litigate that," Scott explained.

Make sure that's signed with the date. You don't want to run the risk of a 'he said, she said' argument in court.

"They turn instantly. Money makes people very different," Scott said. "If they don't show up to work and you do, then that may be a pretty good indicator."

"We will hunt her down, we know where she lives," Ottney joked.

Make sure you trust who you're playing with.

Scott said verbal agreements can hold up in a courtroom, as long as your pool is a large group of people. That way you'll have more people to back up your claim.