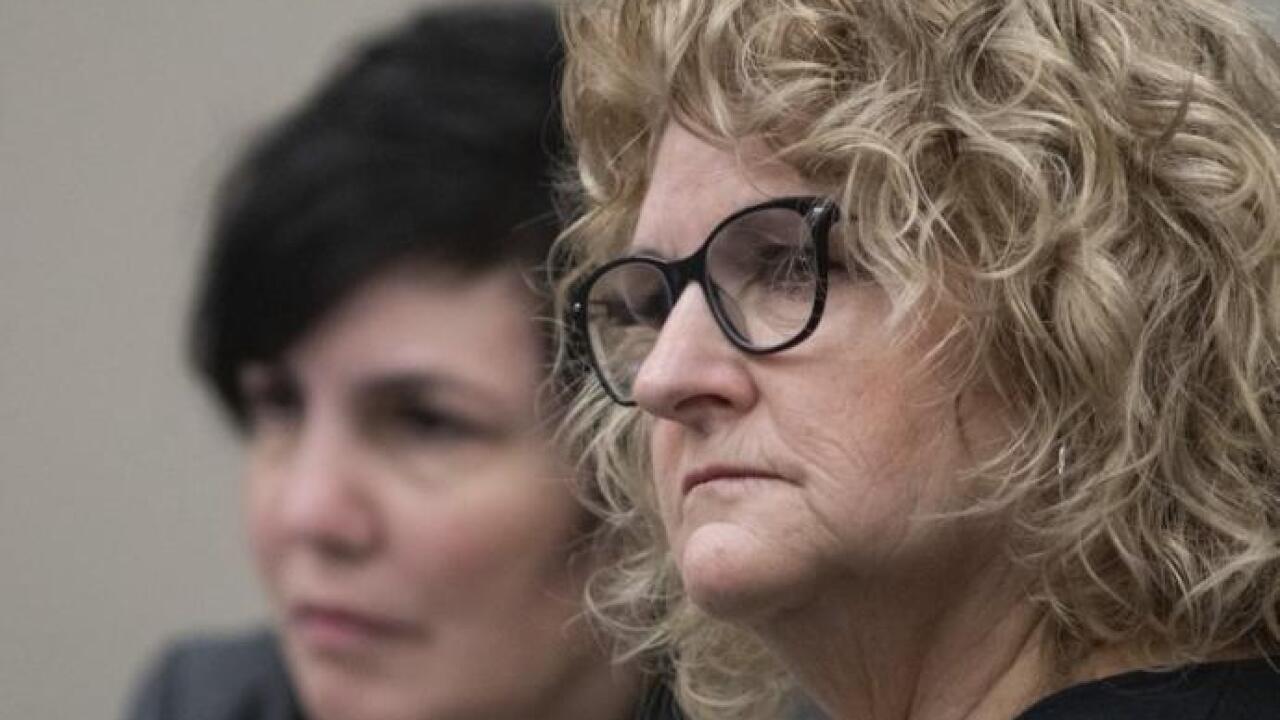 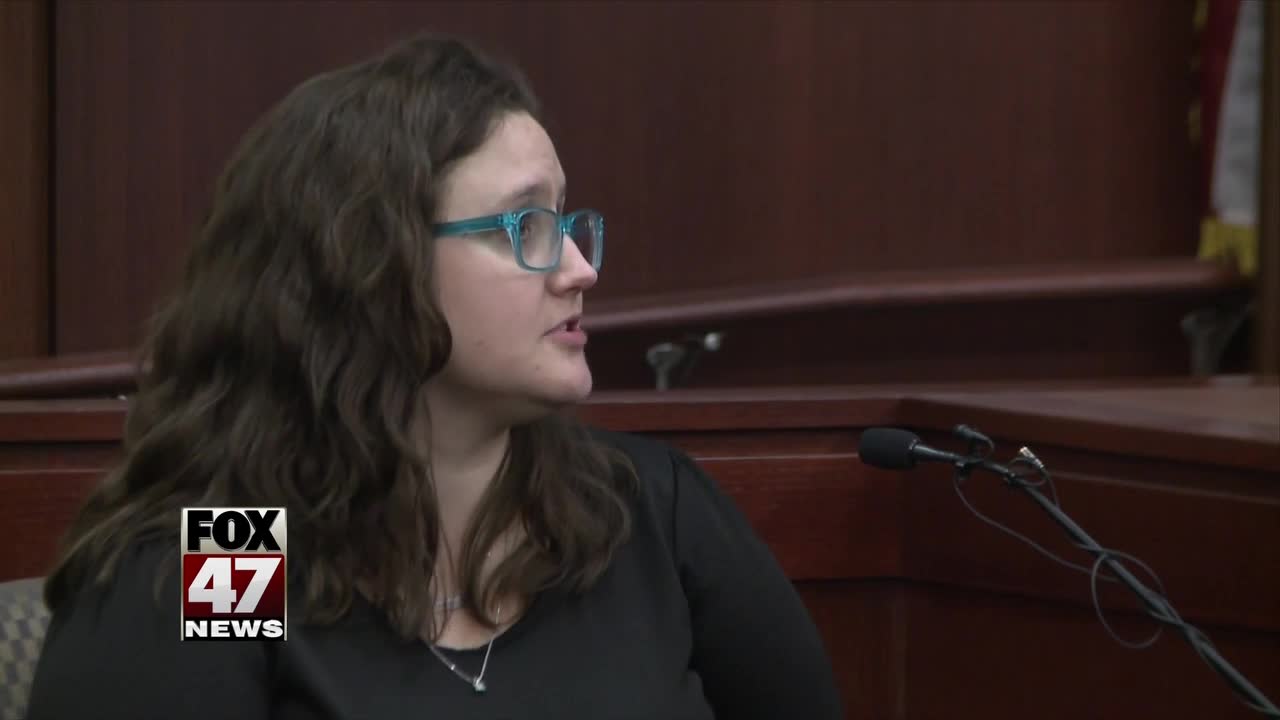 She's charged with lying to police about when she knew about Larry Nassar's sexual misconduct on campus.

The defense team had witnesses on the stand that included two of Kathie's children that were in gymnastics.

But first, on Tuesday, Larrisa Boyce and another woman who wished to remain anonymous, testified that they told Kathie Klages they were sexually abused by Nassar in 1997 during the time they participated in Spartan Youth Gymnastics.

Atkinson told jurors he didn't meet with youth participants in his office and he would surprised if Kathie Klages did.

The jury is expected to start deliberations on Friday.