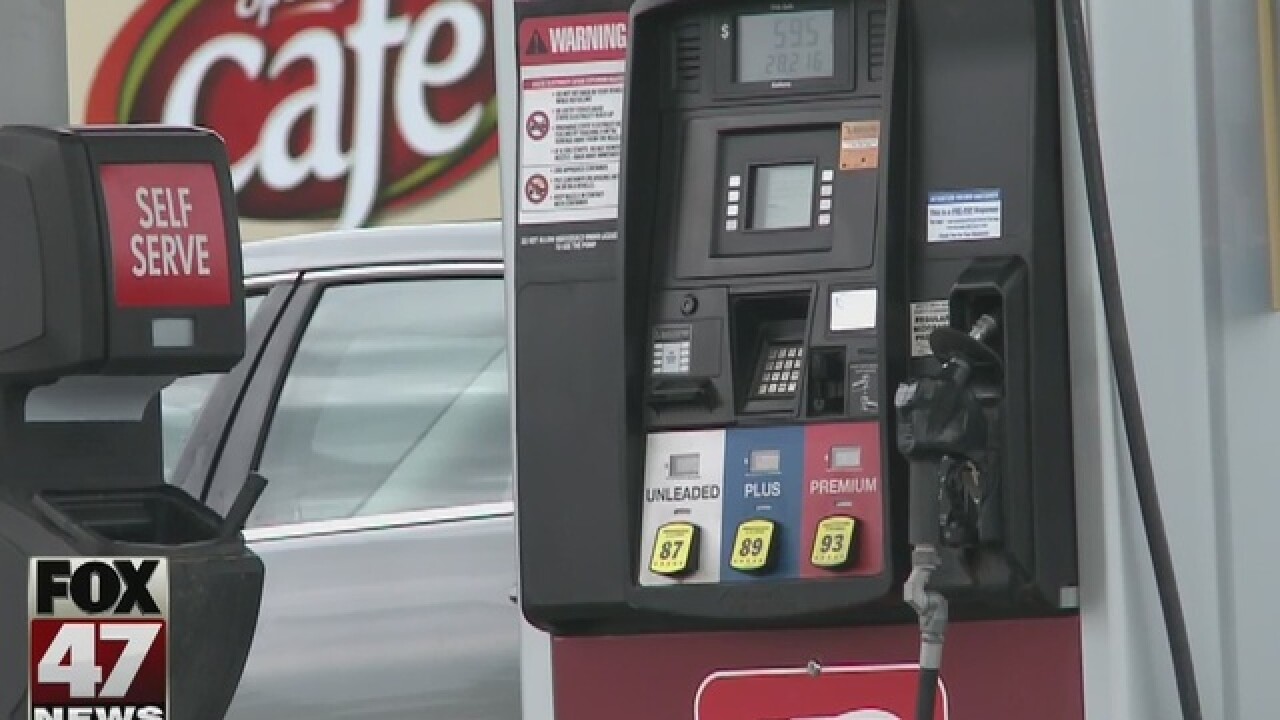 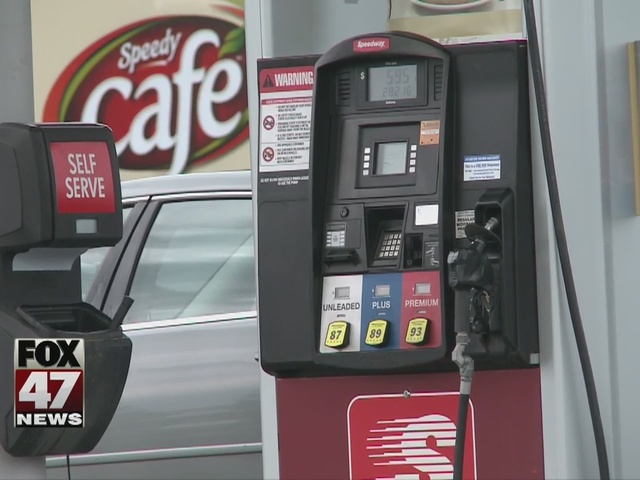 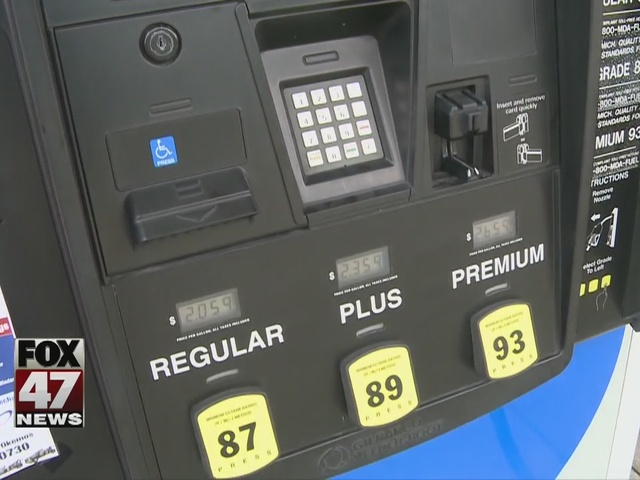 It's a problem becoming more common across the country. Customers having their credit or debit card information stolen as they pay for gas at the pump.

Scammers are able to do so with a device known as a 'skimmer', an electronic device installed inside the pump which copies your card information as you swipe.

Representative Ben Glardon introduced a new bill in the state house which would require gas stations to take security measures approved by the Michigan Department of Agriculture and Rural Development (MDARD) to avoid thieves installing skimmers inside pumps.

"It could be as little as putting a piece of tape (at the pump), it could be changing the locks, it could be complying with requiring to have chip readers by 2017," said Glardon.

Many stations already follow approved methods by MDARD in preventing thieves from stealing your financial information but the problem still continues.

"A few months ago there were 40 cases found, now there is 70 so the problem isn't going away," said Glardon.

At the Marathon gas station on Hamilton Road in Okemos, daily steps are in place which prevent thieves from installing skimmers at the pump.

"We always have people out on the drives helping customers so our pumps are never left alone," said Chris Parrish, a manager at the station. "Everyday we open up all the pumps and we check in the back to see if anything has been tampered with."

Many customers say they're in favor of the proposed bill.

"I think its a great idea to make sure we're safer when we use the pumps," said Kenneth Gunther. "You never know when you put your card in what's going on."

"Something has to be done because it's scary, I'm very pleased that they're doing that," said Patricia Hamner.

The bill is only in the beginning stage. Glardon hope's this is the first step in getting better protection for you and your money.

If the committee approves the legislation, it will then move to the full house for a vote.

The legislation would take effect in October of 2017 if passed.