Preliminary hearing for murder suspect set to resume in July 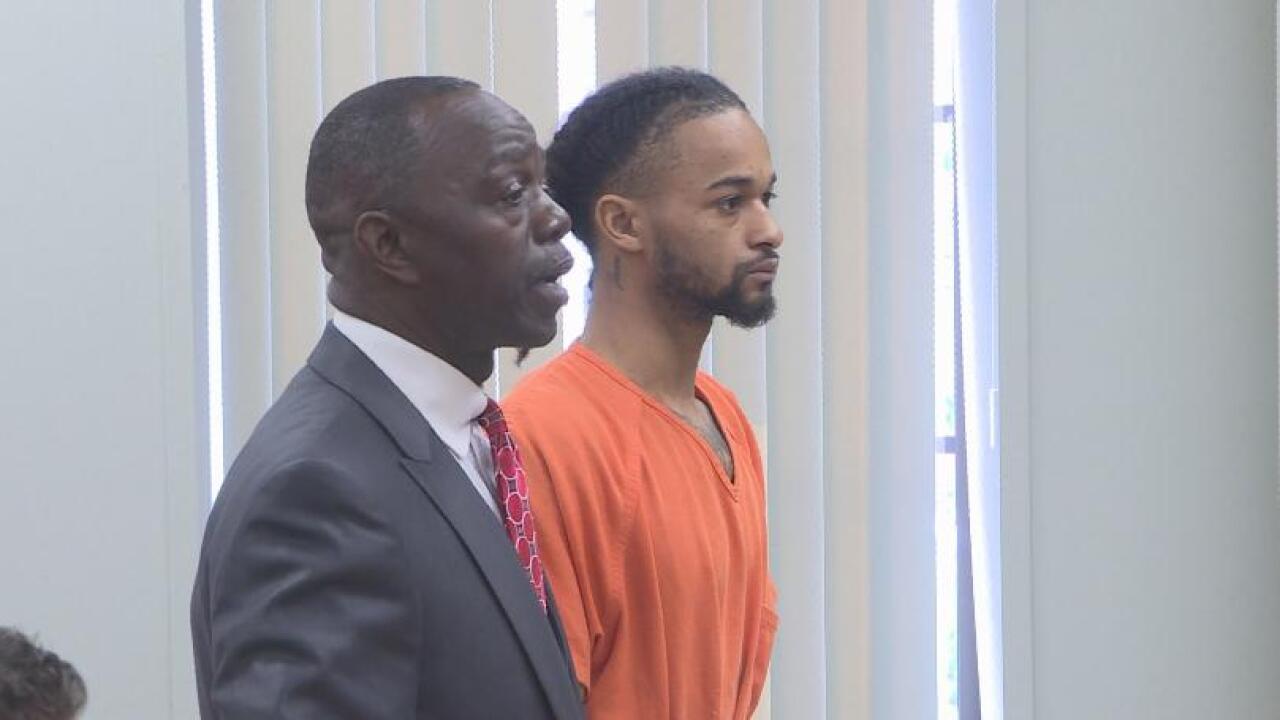 JACKSON, Mich. — A hearing to determine if a Jackson man will stand trial in the shooting death of another man is scheduled to pick back up next month.

A preliminary hearing in the case against Eiron Bankhead, 24, got underway in Jackson County District Court on Monday, June 10.

He is charged with open murder and felony firearm in the death of Kordell Brzozowski.

Jackson police say Bankhead and Brzozowski, 19, of Jackson, got into a fight inside an AutoZone on Martin Luther King Jr. Drive on May 18.

Bankhead faces up to life in prison if convicted.

Court records show a hearing to determine if he will stand trial will resume on July 23 in Jackson County District Court before Joseph Fillip.