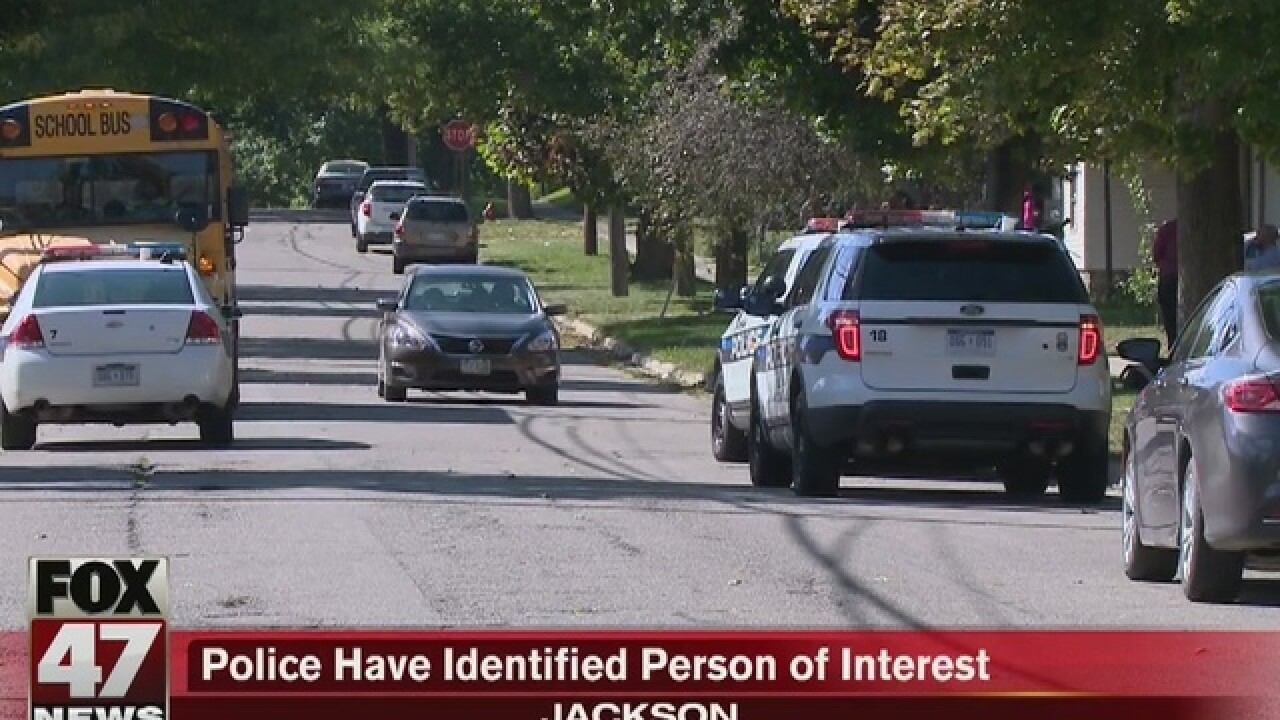 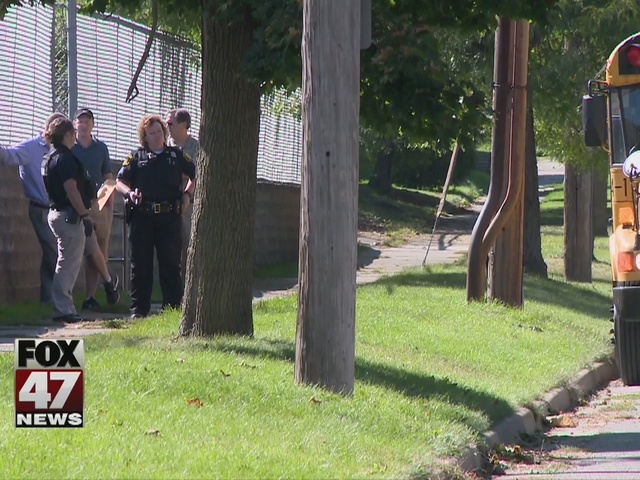 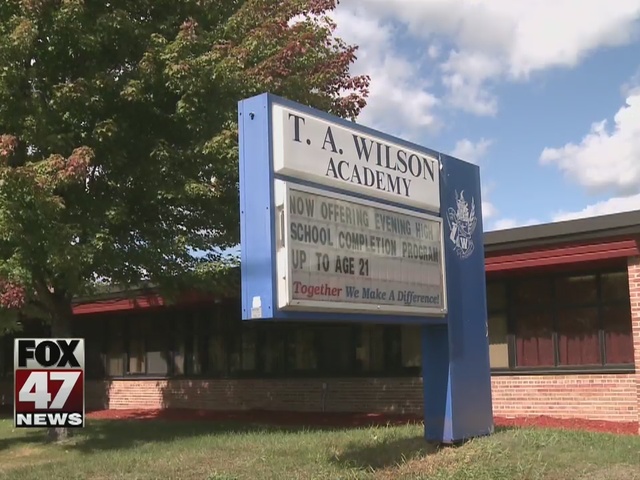 Police have identified a person of interest in Monday's shooting by T. A. Wilson Academy in Jackson.

Investigators say that's based on surveillance video and witness reports. They aren't releasing his name for now and they haven't tracked him down.

Dried up blood remains on the sidewalks next to T.A. Wilson Academy in Jackson after Monday's shooting.

She has two cousins that go to Wilson Academy and she told us she's terrified for their safety.

"Crime needs to stop. Definitely with children and all of the issues that we be having with the schools and everything," Kaczmarek said.

Police are still working on getting more information but say a new camera is helping clear things up.

"We do have some footage, school bus footage," said Jackson Deputy Chief Elmer Hitt. "The school bus in this case had a camera."

He believes the 17-year-old victim was just about to step onto the school bus before hearing his nickname being called by the suspect. Before then being shot.

"Our priority right now is to positively identifying who the shooter in this case was," Hitt said.

Deputy Chief Hitt tells Fox 47 News the department does have a person of interest but can't find him, "obviously, we would like to locate him to talk to him and to see what he may have to say about the incident."

Police are now asking for help from anyone who may have seen anything or even heard rumors.

"I think people may hear things and they just don't think it would be beneficial to us or to the investigation," Hitt said. "Let us make that decision."

Until they find the suspect, they're increasing police presence around the school hoping to keep parents' minds at ease.

"There should be no reason that somebody should be shot, at school, on the bus," Kaczmarek said.