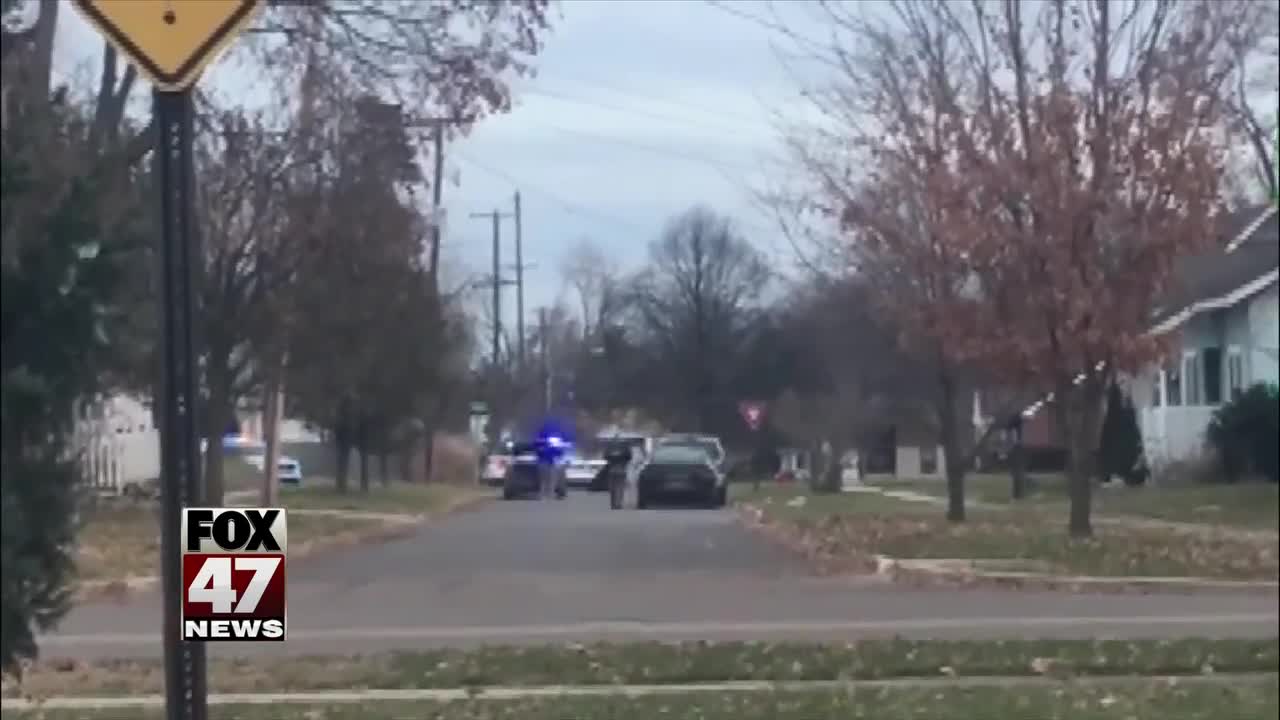 JACKSON, Mich. — Police have arrested a man after a stand-off took place in a Jackson neighborhood that lasted several hours.

Police say they have a 56-year-old man in custody, who is now facing felony weapons charges.

The situation began just after 4:30 p.m. near the corner of Bloomfield Boulevard and Third Street when police responded to a domestic call. However, when they arrived to the scene, there was no confrontation to respond to.

That's when, police say, two shots were fired inside of the home located on the 400 Block of Bloomfield Avenue. Officer then secured the area and set up a perimeter around the house.

The neighborhood was essentially on lock-down while police were working to resolve the scene.

Officers went door to door, telling people to stay inside and take cover in their basements.

After a five hour stand-off, the Jackson County Special Response Team was able to get the suspect to exit the house and was taken into custody.

Police say they are still working to find out the motive behind the false domestic call.

"Nobody was injured. Our officers were not shot. Uh it does appear based upon some of the evidence early on the scene he may have been shooting in the direction of at least one or two of our officers. So as the investigation unfolds, hopefully we will be able to determine a little more on what motivated this," Elmer Hitt, Jackson Police and Fire Director said.

Police said the suspect has had previous run-ins with the law and has a felony record.

No further details were released at this time.