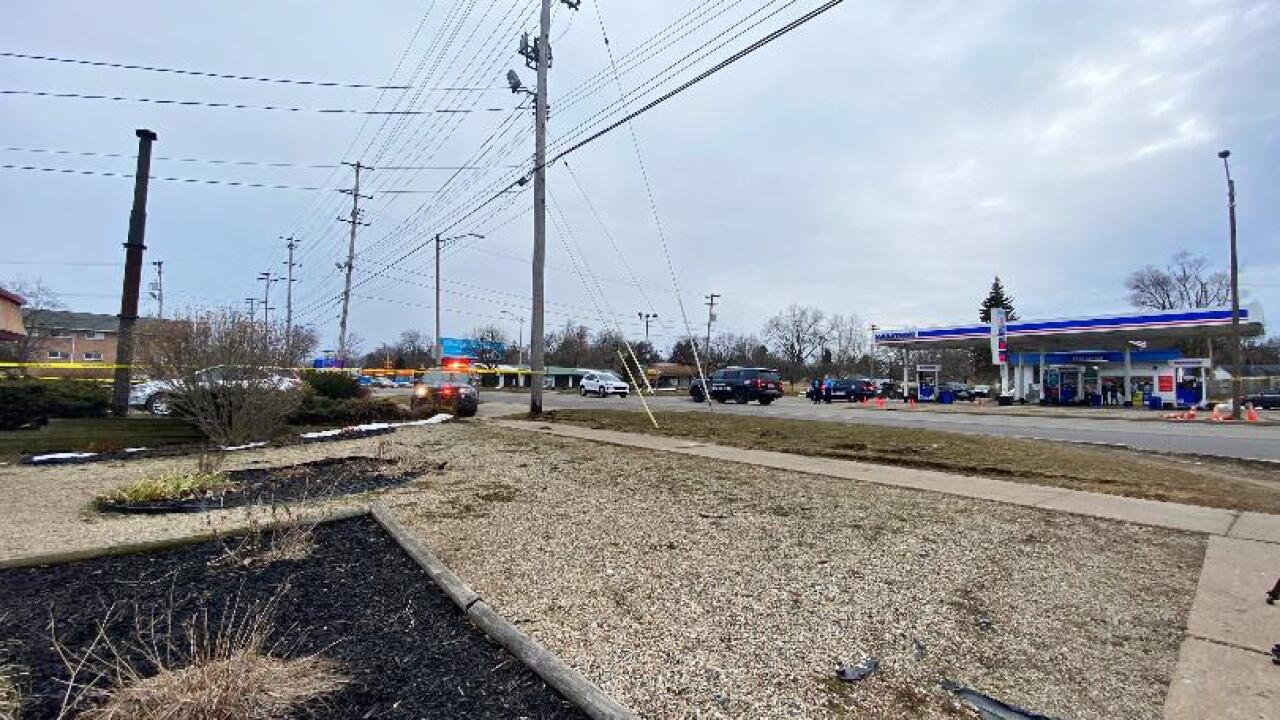 Police said they got a report of the shooting around 4:32 on Feb. 24 at the former Wendy's located on Martin Luther King Junior Boulevard and Warwick Drive near Kroger.

Captain Backus said police arrived on scene and found the man who had been shot. The captain said the man has serious, but non-fatal injuries and was treated and transported by the Lansing Fire Department.

The victim, 25, had an apparent gunshot would to the arm and leg.

After some investigation, police have determined that the victim and two other people meet in the 3600 block of S. Martin L. King, had a verbal argument that turned physical leading to one shooting the victim. After the shooting all three ran from each other, according to Lansing Police PIO, Robert Merritt.

Police said the shooting suspect is a young black male (18-20), with a thin build and braided longer hair, wearing a black and red jacket.

The Lansing Police Department said the subjects were at least somewhat familiar with each other.

Anyone with information is asked to contact Lansing Police Detective Sergeant Shawn McNamara at 517-483-6840.