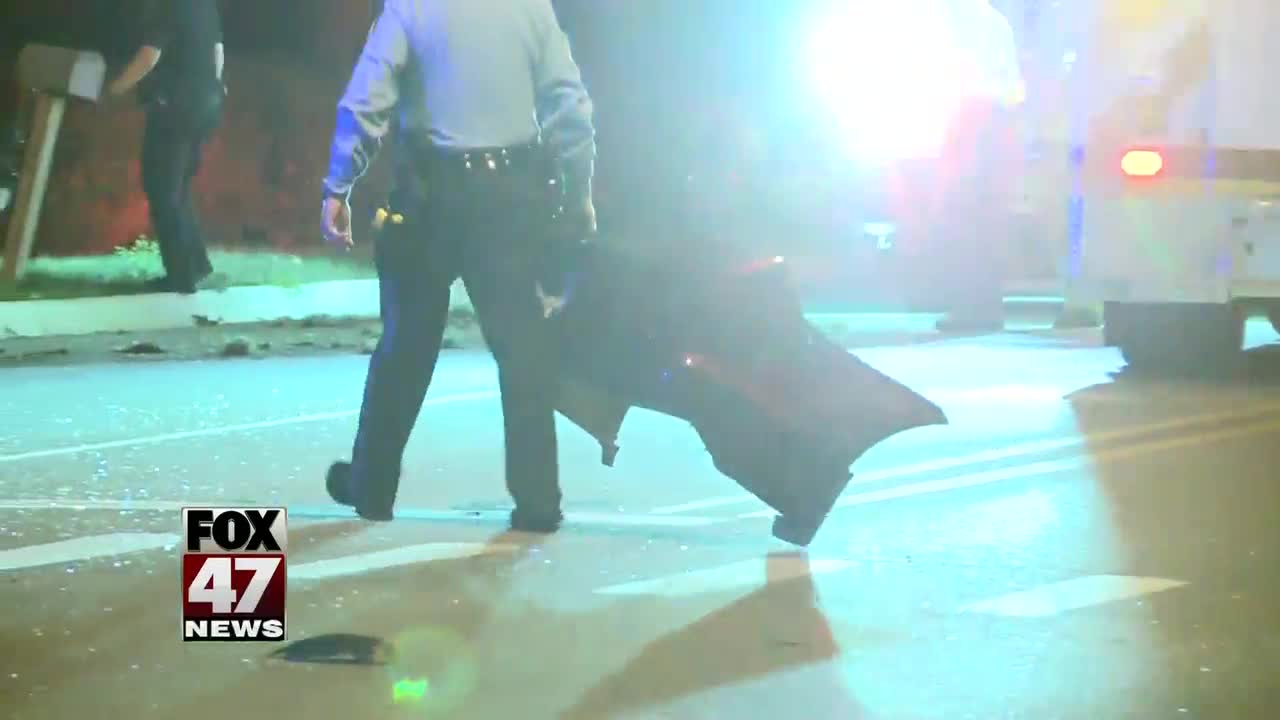 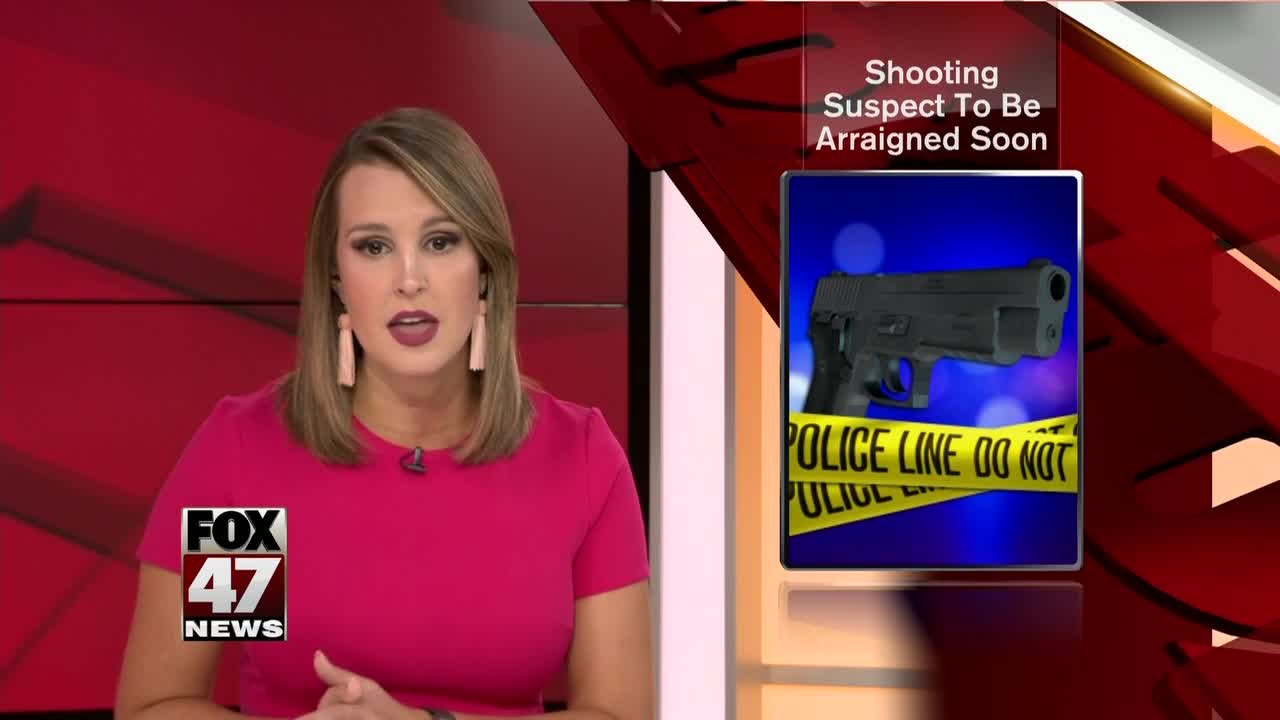 The crash happened just after 11:30 p.m. Sunday at the area of W. Saginaw St. and N. Rosemary Street.

Police say a 2007 Buick Lacrosse turned onto Rosemary from W. Saginaw with an exhaust system that they are calling, "excessively loud."

Police followed the Buick and eventually tried to pull it over but the driver sped up and took off. The driver ignored their lights and siren and ran a red light hitting a 2015 Chevy Malibu.

When the car stopped, the driver and passenger took off running.

Lansing Police's K-9 unit was put into use but was unable to track down the suspects.

A loaded 9mm handgun was inside the Buick.

The people in the Malibu were taken to Sparrow Hospital.

FOX 47 is working to get more details and will update the story as more information becomes available.