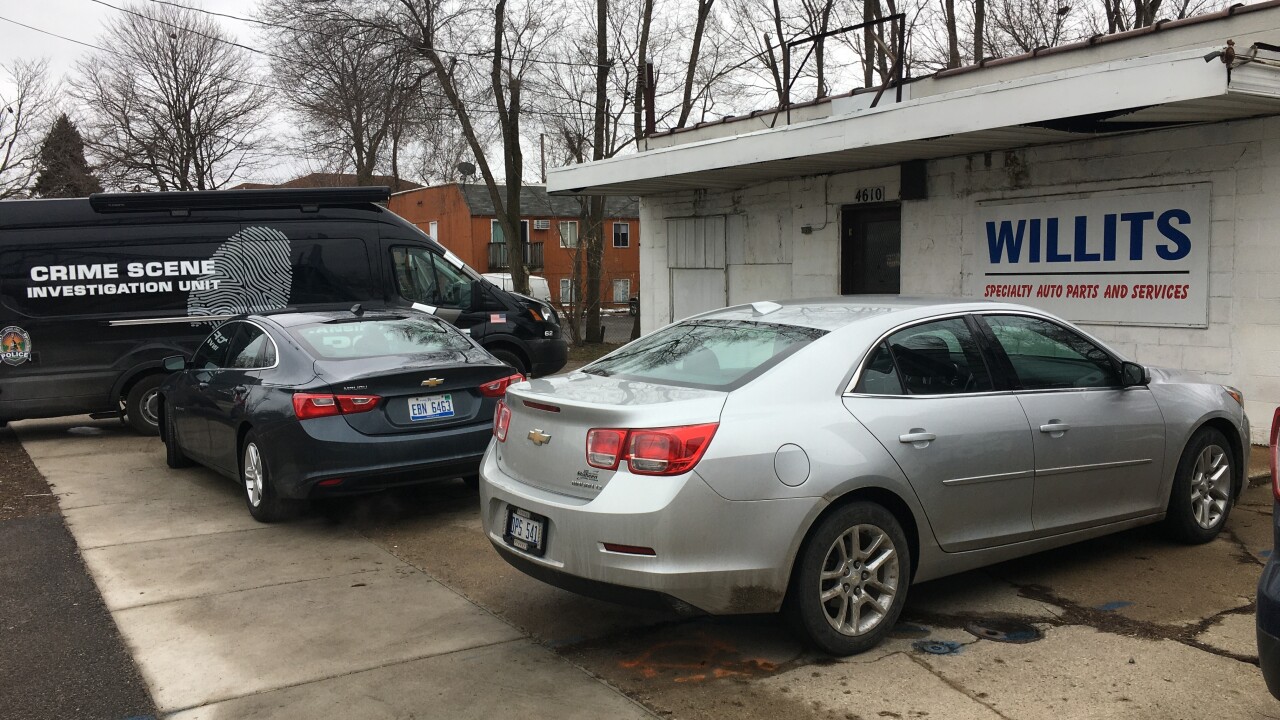 LANSING, Mich. — Lansing police have identified the body of a woman found in the woods Tuesday morning. Police say they found the body of 28-year-old Lansing woman, Savanna Tanisha Thomas.

Lansing Police say they were dispatched to a wooded area in the 4600 block of S. Martin Luther King, where they later located the body.

The medical examiner's office is expected to provide an autopsy to determine the cause of death in the near future, according to LPD.

On Tuesday, an officer from the LPD told Fox 47 they were investigating a suspicious death.

Once they got to the area, they declared that the body had been there awhile.

"It's an extensive process. something that takes a little while, and a lot of work. one of the two different things we've done is we've got a finger print scanner and it's mobile. We can bring her out," said Merritt.