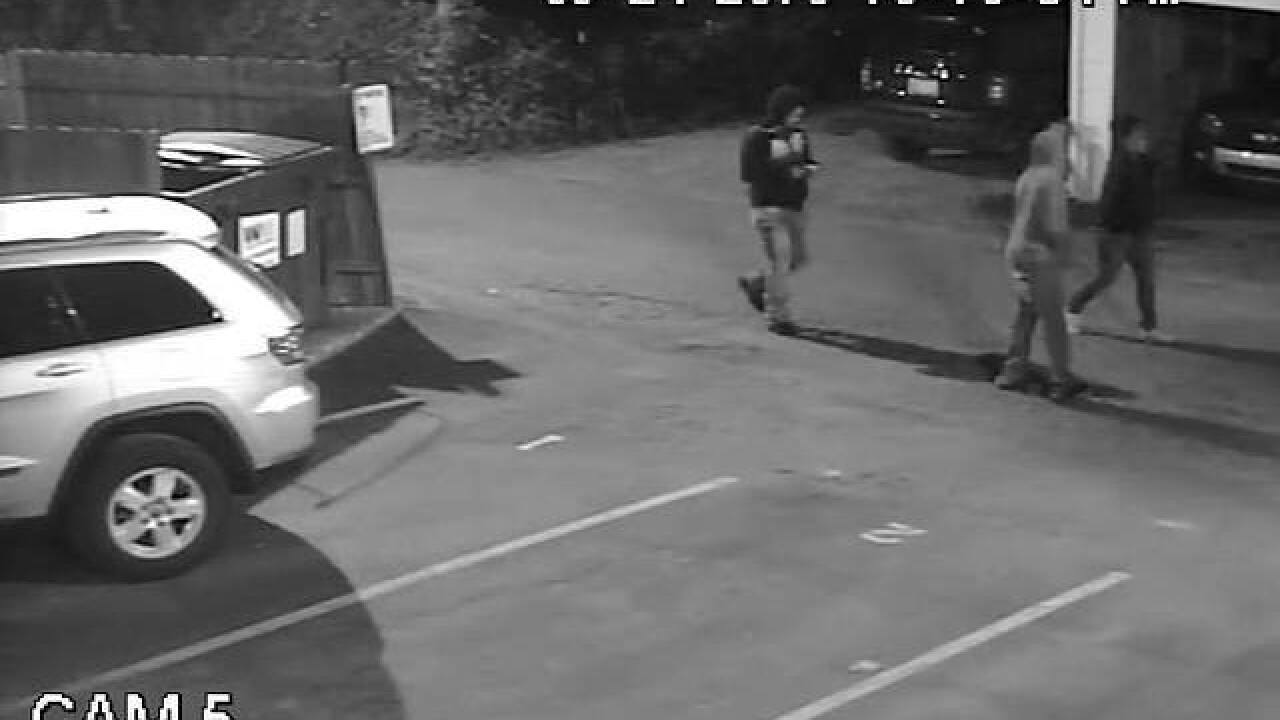 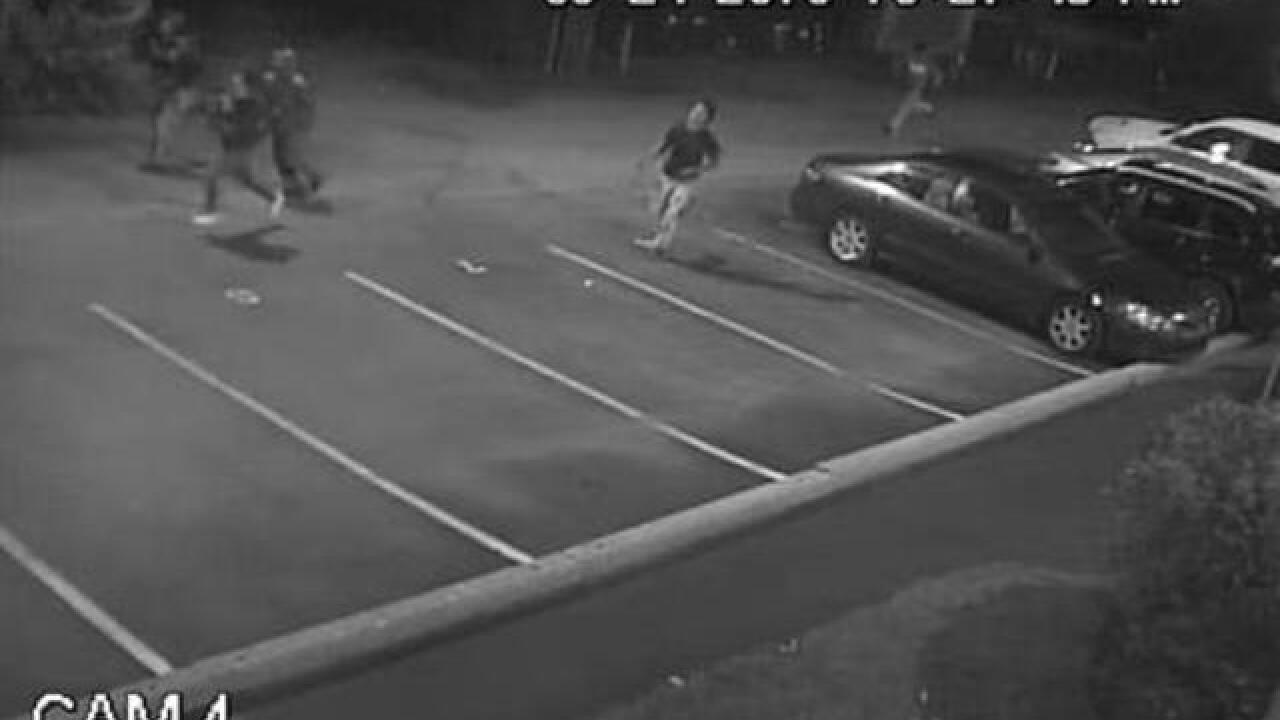 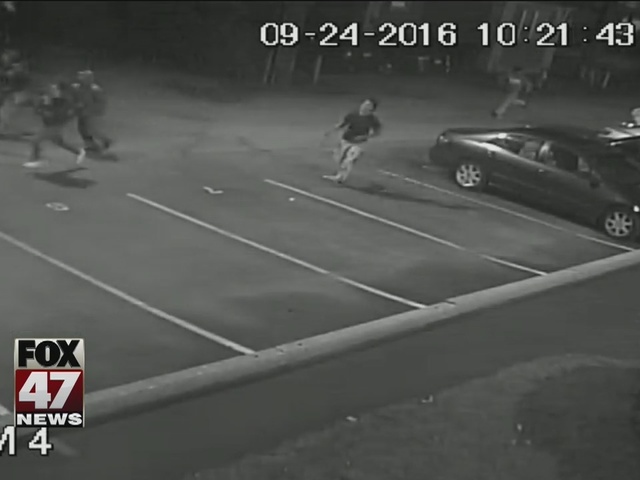 After several reports of a group of juveniles robbing people, the East Lansing Police Department has released surveillance footage of the suspects.

The strong armed robbery occurred around 11:30 a.m. Sept. 24 near the Elizabeth and M.A.C. intersection, the department reports.

The victim was walking near the intersection and was assaulted by a group of young men. His credit cards, cash and cell phone were taken, police say.

The ELPD is encouraging residents to take safety precautions during the late evening and early morning hours in East Lansing, especially if intoxicated.

Police say the groups of juvenile boys are targeting intoxicated individuals who are walking home alone to steal valuable items.

Police recommend staying vigilant and limit distractions like talking on a cell phone, and to walk in groups and stay away from poorly lit areas like alleys.

Anyone with information regarding this incident, or other reported strong armed robberies, can call the East Lansing Police Department at 517-319-6889.