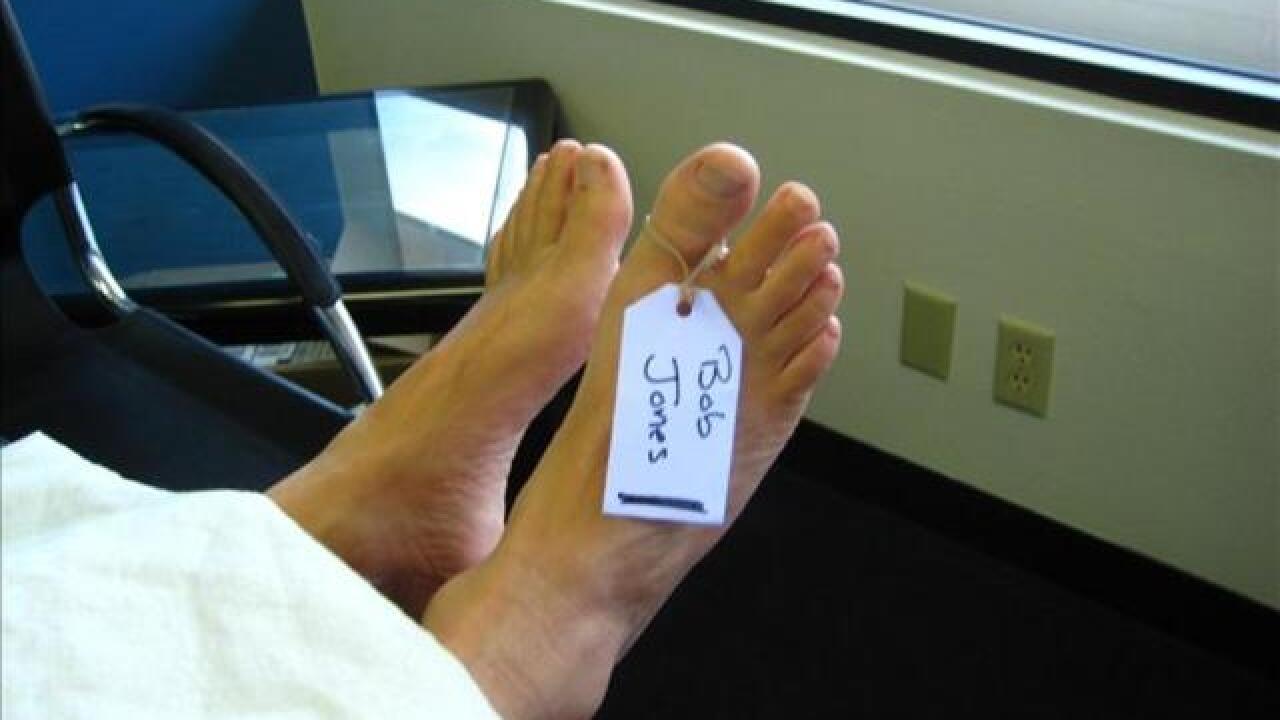 Plans are moving forward to open a new morgue in southern Michigan in early 2019.

A local paper is reporting that Jackson County plans to redesign a facility that was formerly used as a garage to maintain sheriff's department vehicles as a site for autopsies.

For years, county autopsies were performed at a Jackson hospital. That ended in July, when the hospital needed the space to expand its pharmacy.

Since then, bodies needing autopsies have been transported to Oakland County. Those facilities are about an hour-and-a-half drive away.

Administrator/Controller Mike Overton says the new Jackson County morgue will house up to eight bodies, while the old one at the hospital held only four.